Now Google Play allows you to run games without installing

In 2016, Google introduced the Android Instant Apps feature. Thanks to her, the user could try the application without downloading it. Now, the company has launched Google Play Instant - a renamed version of Android Instant Apps with the ability to run programs, as well as games on Android.

Google Play Instant allows you to run the game without installing it on a smartphone or tablet. So the gamer understands whether she likes it or not. In the first case, the user downloads it and continues to play further, and in the second it simply goes to the next application. 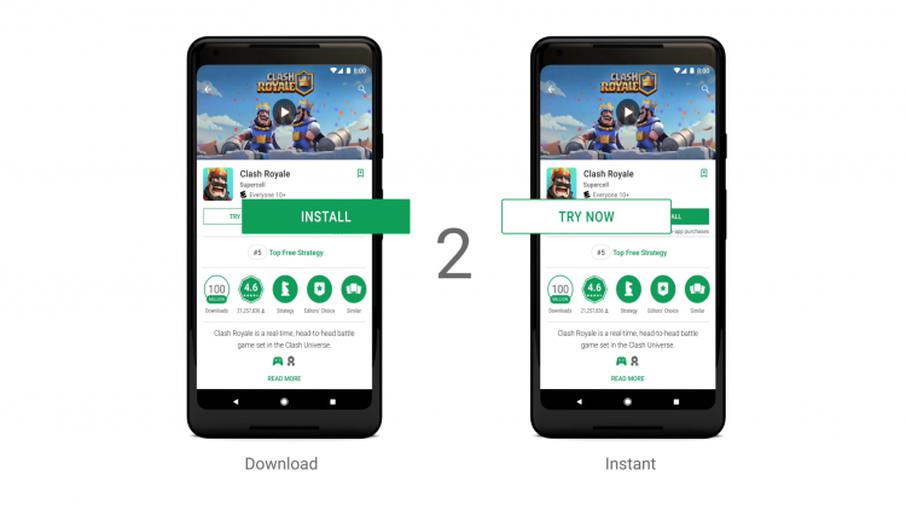 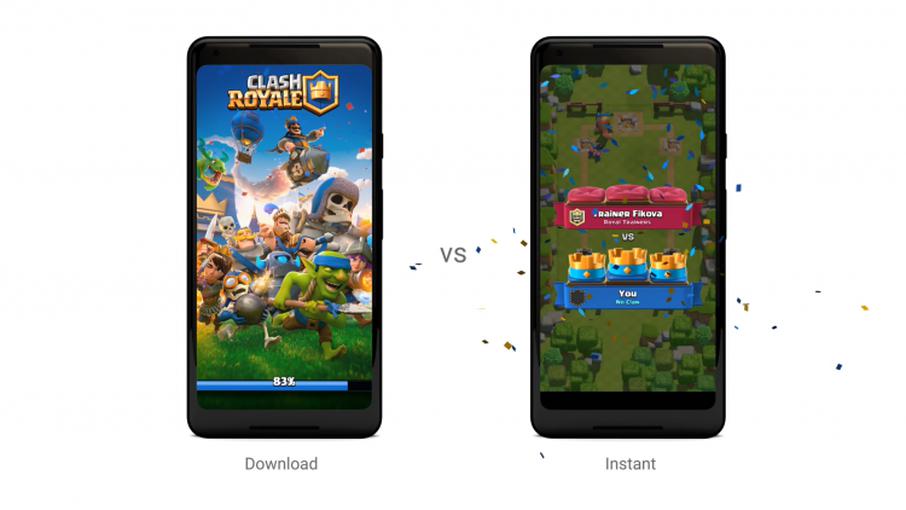 Where and on what works

Google Play Instant runs on devices running Android 5.0 Lollipop and above. Now the list of games is limited to 6 popular games: Clash Royale, Words with Friends 2, Bubble Witch 3 Saga, Solitaire, Mighty Battles and Final Fantasy XV. They are located in a special section of the Google Play store. Over time, the list will quickly and continuously replenish until it captures most of the games in the online store. While the function is in the test mode and is not available to all game developers. In a couple of months Google Play Instant will become a standard service for all creators of gaming applications.