On the profile portal Slashleaks appeared new photos of the unannounced flagship Huawei P20. This time the device was compared with the already released model P20 Lite (Nova E3) .

Judging by the pictures, the top gadget will be smaller than its younger brother. The diagonal of its screen with a cutout is 5.5 inches, whereas the Huawei P20 Lite display is 5.84 inches. The older model also reveals a more subtle frame and is already unusual, especially for the flagships, a mechanical Home button with a built-in fingerprint scanner. On the back there is a double vertical camera and the Leica logo. There is no third chamber . Perhaps the three main modules will only get Huawei P20 Pro. 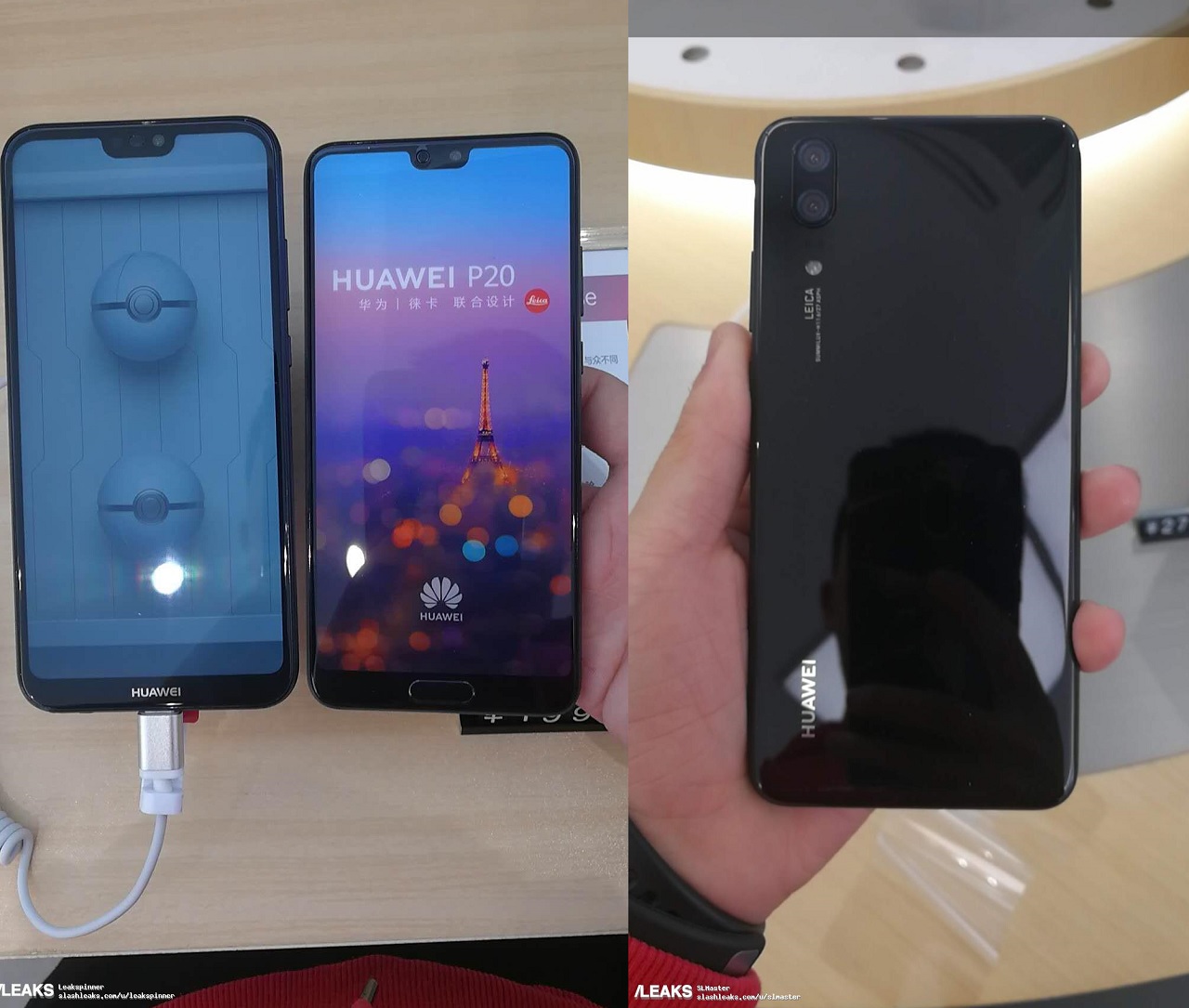 Huawei P20 will receive a frameless screen with an aspect ratio of 18: 9. Inside is the Kirin 970 processor. The novelty will work on Android 8.1 Oreo OS with the native EMUI 8.1 shell. Announcement of the device will be held on March 27. Together with him must submit and Huawei P20 Pro.