The network has information on the battery account of the unannounced flagship Samsung Galaxy Note 9. No, it will not explode, like Galaxy Note 7, but its volume still risked to increase.

According to the source, which relies on the information of the informant inside the manufacturer, the future device will receive an increased battery capacity. If the Galaxy Note 8 battery is 3300 mAh, then Note 9 it will be at 3850 mAh. Immediately it is reported that the device will provide a built-in screen fingerprint scanner. 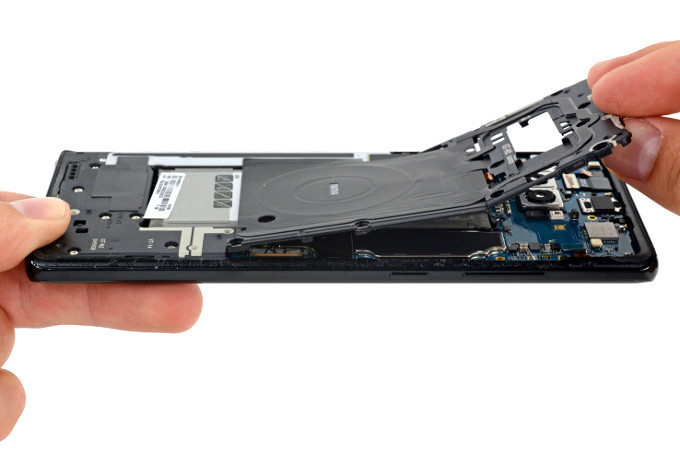 According to rumors, Samsung Galaxy Note 9 will be equipped with a widescreen 6.3-inch AMOLED-display Infinity Display 2.0, Exynos 9810 chips and Snapdragon 845 for the world market and the US respectively, as well as 6 gigabytes of RAM and 128 gigabytes of internal memory. Galaxy Note 9 is also credited with the presence of a double or even triple main camera. Announcement of the flagship is scheduled for August this year.