The well-known profile portal Slashleaks published photos of the unannounced smartphone Moto Z3 Play. In the pictures the device appeared in a stylish case.

Judging by the photos, Moto Z3 Play will get a standard appearance for the manufacturer. In the presence of a widescreen display and rounded corners, on the back panel you can see a dual main camera with a dual flash and a slot for connecting Moto Mods modules. The fingerprint reader was placed on the side panel. There is a modern USB Type-C port, but the standard 3.5-mm audio connector was not delivered. 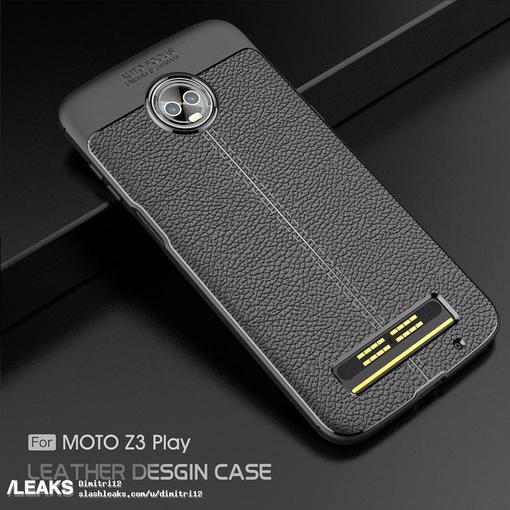 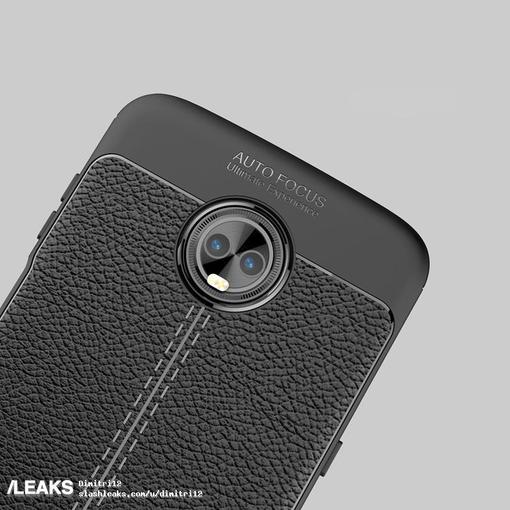 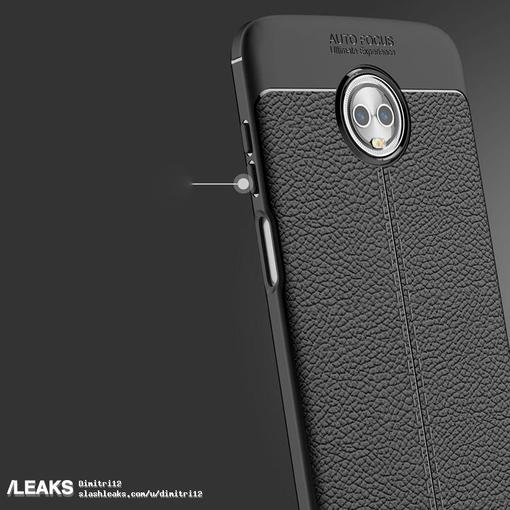 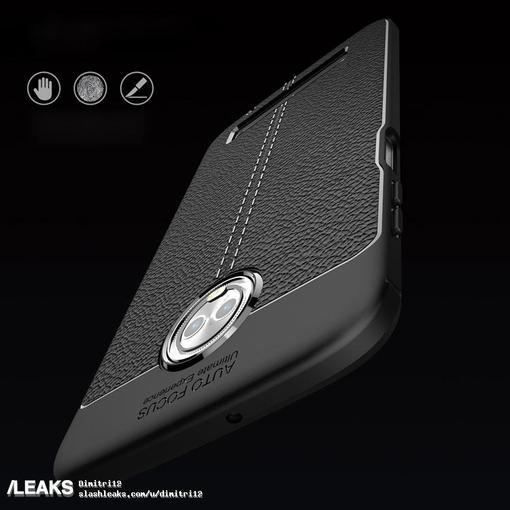 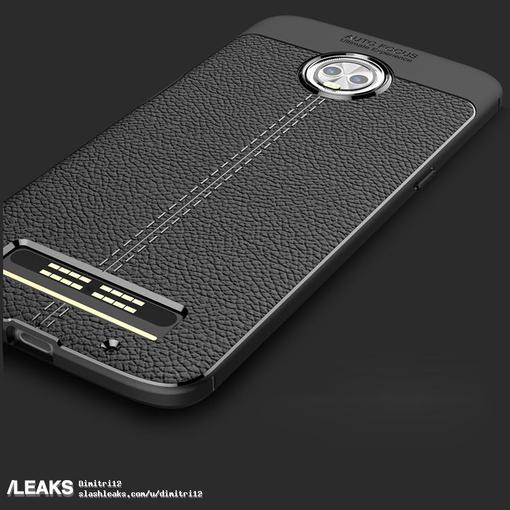 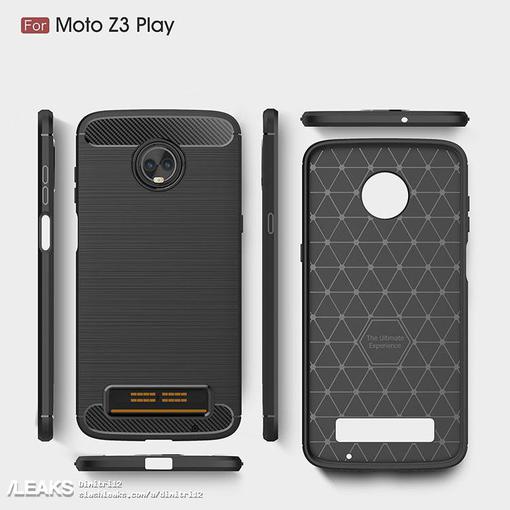 Moto Z3 Play will become a version of the flagship Moto Z3, the release of which is scheduled for this year. The novelty will receive a 6-inch screen with a resolution of 2160 by 1080 pixels. The top model will have Snapdragon 845. What will be installed on the Moto Z3 Play is still unknown. The estimated time of release of new smartphones Motorola - the summer of 2018. There are no exact dates and prices yet.