The novelty received a metal case, an IPS HD + 5.7-inch screen, a 4-core MediaTek MT6737H processor, 3 gigabytes of operating memory and 32 gigabytes of built-in memory. The main camera is single with an image sensor of 13 megapixels and autofocus. Frontal camera at 8 megapixels. On the back cover is a fingerprint scanner. It also acts as a shooting button for a self-camera. Instead of the modern USB Type-C, there is a microUSB. The battery capacity is 3250 mAh. 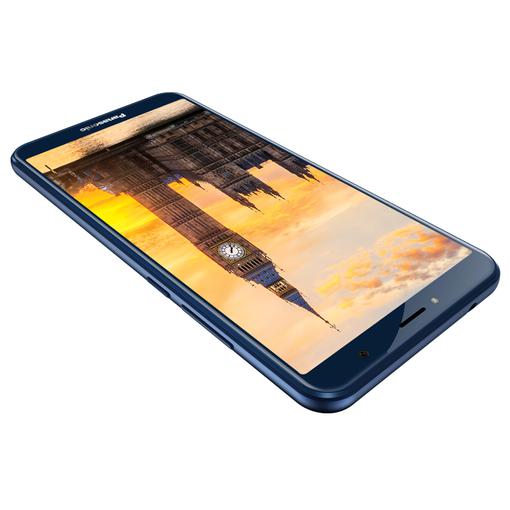 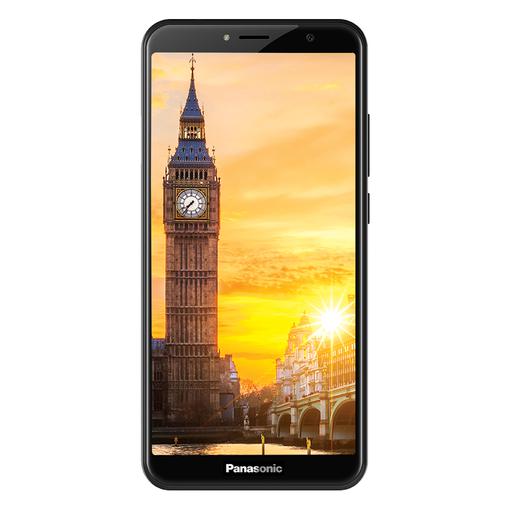 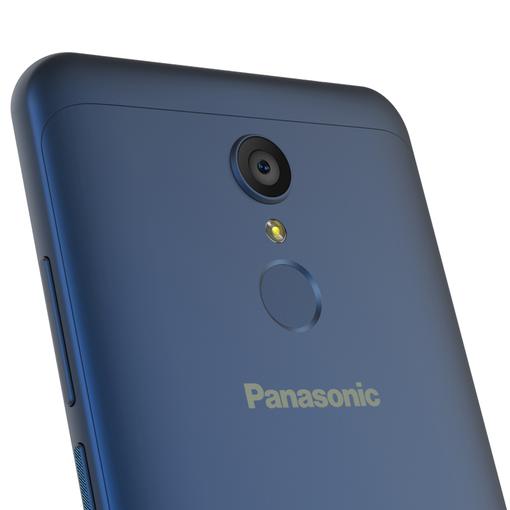 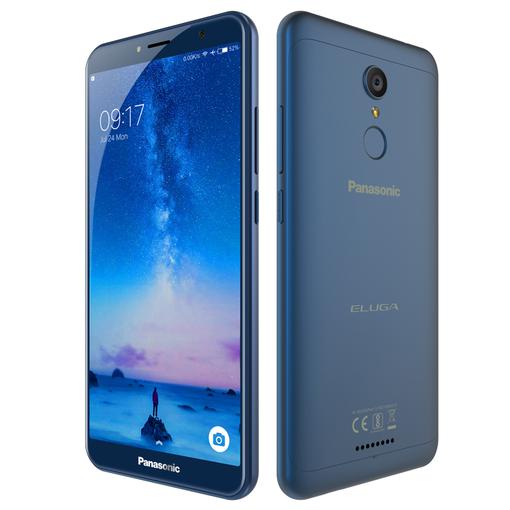 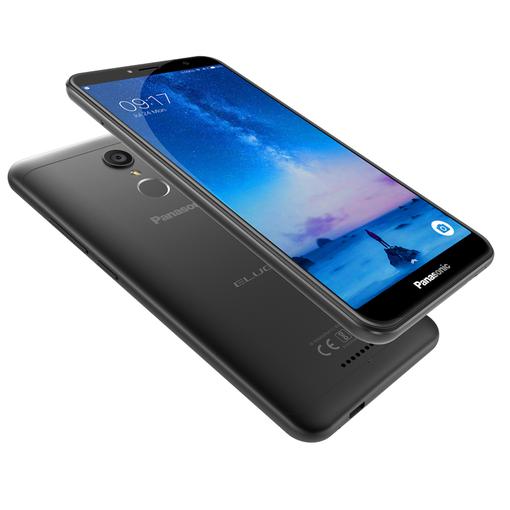 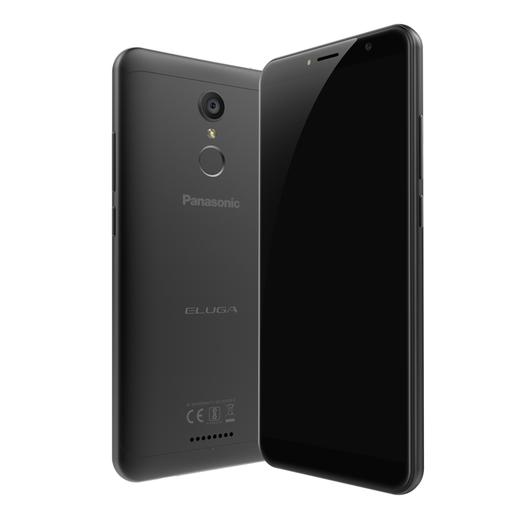 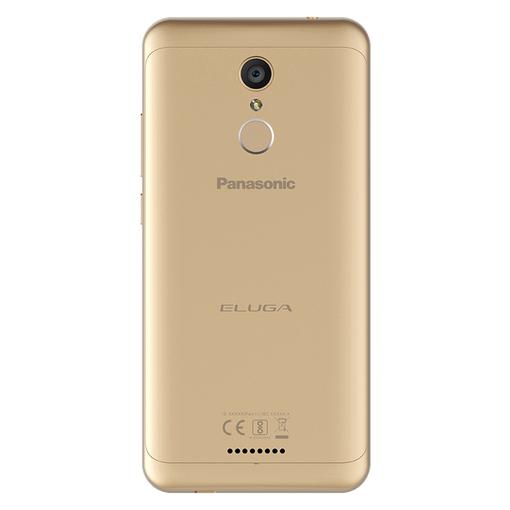 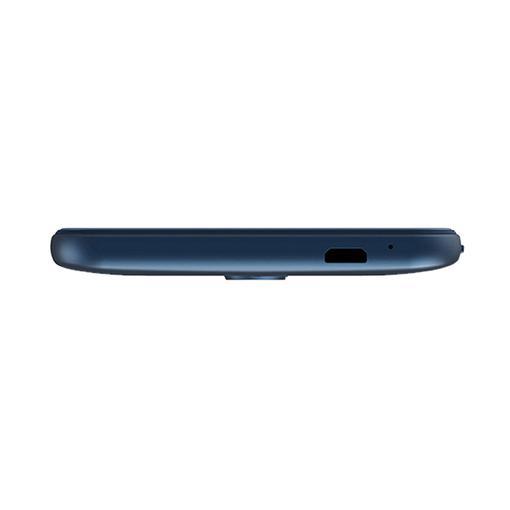 Panasonic Eluga Ray 550 came out on the Indian market in gold, blue and black. The price and date of entering the world market are still unknown.

We are waiting for the standard smartphone with full-screen design, stylish design and adequate stuffing. The approximate price of the novelty is 150-250 US dollars. In Panasonic did not do anything supernatural, but did not hit the dirt face. Therefore, Eluga Ray 550 came out a nice looking device, which easily competes with other state employees in the face of Huawei Honor 7A , Xiaomi Redmi 5 and Oppo A83 .