According to the profile edition of SamMobile, the flagship processor for Samsung's top-end smartphones in 2019 will be the 10-nanometer Exynos 9820.

Unlike the future flagships of Apple, which will receive a 7-nanometer A12 processor, Samsung tops will cost 10-nanometer single-chip system. The fact is that Samsung's 7-nm processors will be released only in the second half of 2019, so the S-series will receive only an improved version of the current Exynos 9810 processor called Exynos 9820. 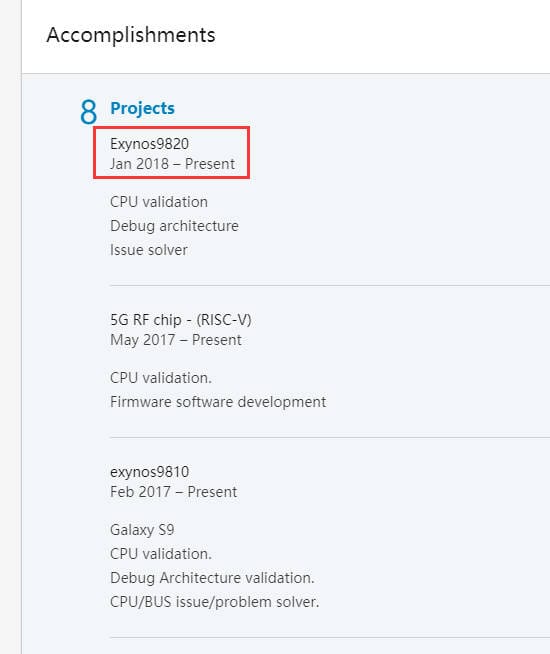 The clock frequency of the novelty kernels must overcome the 3 GHz mark. In addition, the SoC Exynos 9820 will receive support for the standard 5G. It is expected that the first batch of new chips will be released in late 2018, and the first smartphone on this one-chip system will be the future flagship of Samsung Galaxy S10.