Motorola sends out invitations on April 19: the announcement of a series of smartphones Moto G6 is expected

Lenovo, which owns the Motorola brand, sent invitations to the official presentation. The event will be held on April 19 in Sao Paulo, Brazil. It is believed that it will show a series of smartphones Moto G6. But according to another source , the announcement of this series is scheduled for mid-May.

Based on previous leaks, Motorola's new line-up includes Moto G6, Moto G6 Plus and Moto G6 Play. Moto G6 will be equipped with a widescreen Full HD + 5.7-inch screen, Qualcomm Snapdragon 450 processor, 3 or 4 gigabytes of operative and 32 or 64 gigabytes of built-in flash memory. The main camera of the novelty is dual with modules for 12 and 5 megapixels. Self-camera at 16 megapixel. The volume of the battery is 3000 mAh. Moto G6 was estimated at $ 250. 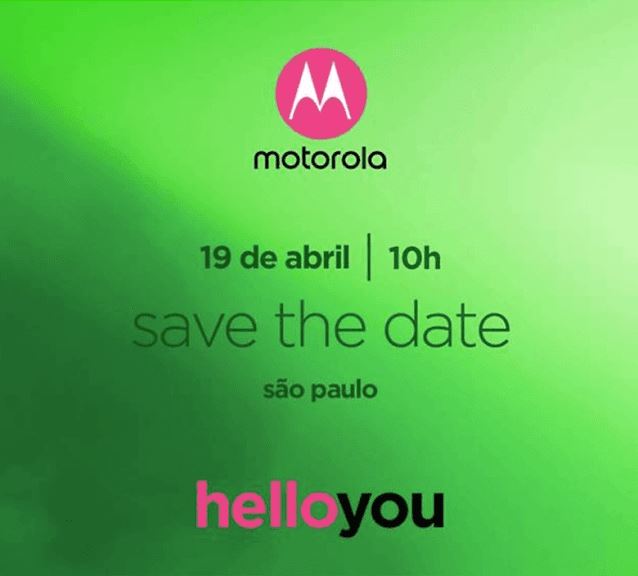 The older model Moto G6 Plus also received a full-screen design and a 5.93-inch display. The heart of the novelty will be Snapdragon 630. He will be helped by 4 or 6 gigabytes of RAM. There is a fingerprint scanner. During operation, the battery responds to 3200 mAh. The device will have to pay $ 330.