Dell has introduced updated versions of gaming notebooks series Alienware. Alienware 15R4 and Alienware 17R5 models have already been improved. They got a 6-core Intel CPU of the new generation of Coffee Lake H.

Laptops Alienware 15 and 17 have displays from Full HD to 4K. There are variants with G-Sync function and even with TN-matrix. Novelties received a 4-core Intel Core i5-8300HQ in the base version. If desired, you can change it on the model Core i7-8750H (2,2-4,1 GHz) or Core i9-8950HK (2,9-4,8 GHz). The video cards of the updated models remained the same: they are overclocked Nvidia GeForce GTX 1060 and 1070 in the first case, as well as GeForce GTX 1080 and AMD Radeon RX 570 for Alienware 17R5. The operating memory is 8-32 gigabytes, depending on the version. The internal memory is represented by two M.2 SSDs up to 1 TB and an HDD with the same capacity.

The appearance of laptops, too, has not changed. But the creators promised to improve access to replacement parts if they want to replace them. There is an improved and refined cooling system. The keyboard is equipped with technology N-Key Rollover, with keys for micro-commands and illumination of the touch panel. 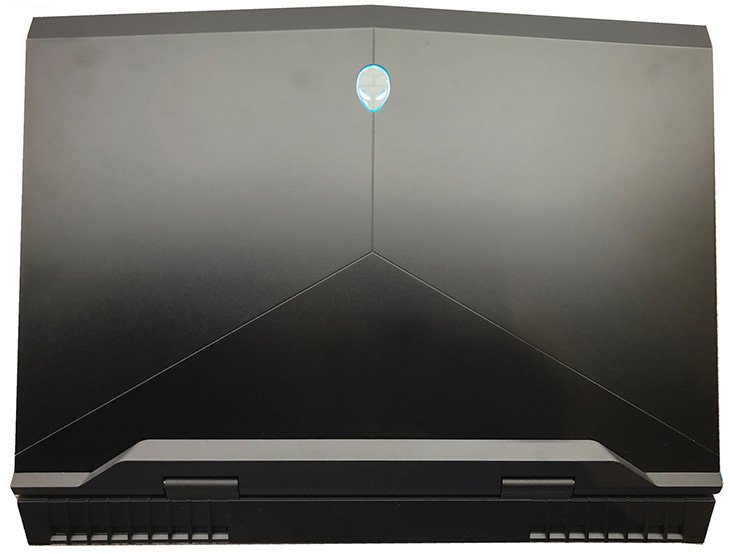 We are waiting for classic updated laptops for gamers with an aggressive and stylish appearance and an average price tag for this category. Among the competitors are powerful versions of the game series Dream Machines Clevo, as well as models Acer Predator 15 and 17.