LG V35 ThinQ: the next version of the flagship V30 for fans of selfie and music lovers

Judging by the information of the profile edition of AndroidHeadlines, LG is preparing to release an unannounced smartphone LG V35 ThinQ.

The novelty will receive a 6-inch widescreen QHD + OLED screen. The same is the model LG V30S . The smartphone was equipped with a dual main camera with 16-megapixel modules and aperture F / 1.6. Selfi-camera widescreen with a viewing angle of 107 degrees, an image sensor at 13 megapixels and aperture f / 1.9. There is a trendy Hi-Fi chip Quad DAC for fans of high-quality sound. This is a quad-DAC with a digital-to-analog converter. On the other characteristics so far nothing is known, but perhaps they will be the same as the LG V30 series ThinQ. The price and release date is also still a secret, but there are rumors that the smartphone will be presented in May at a price of $ 900. 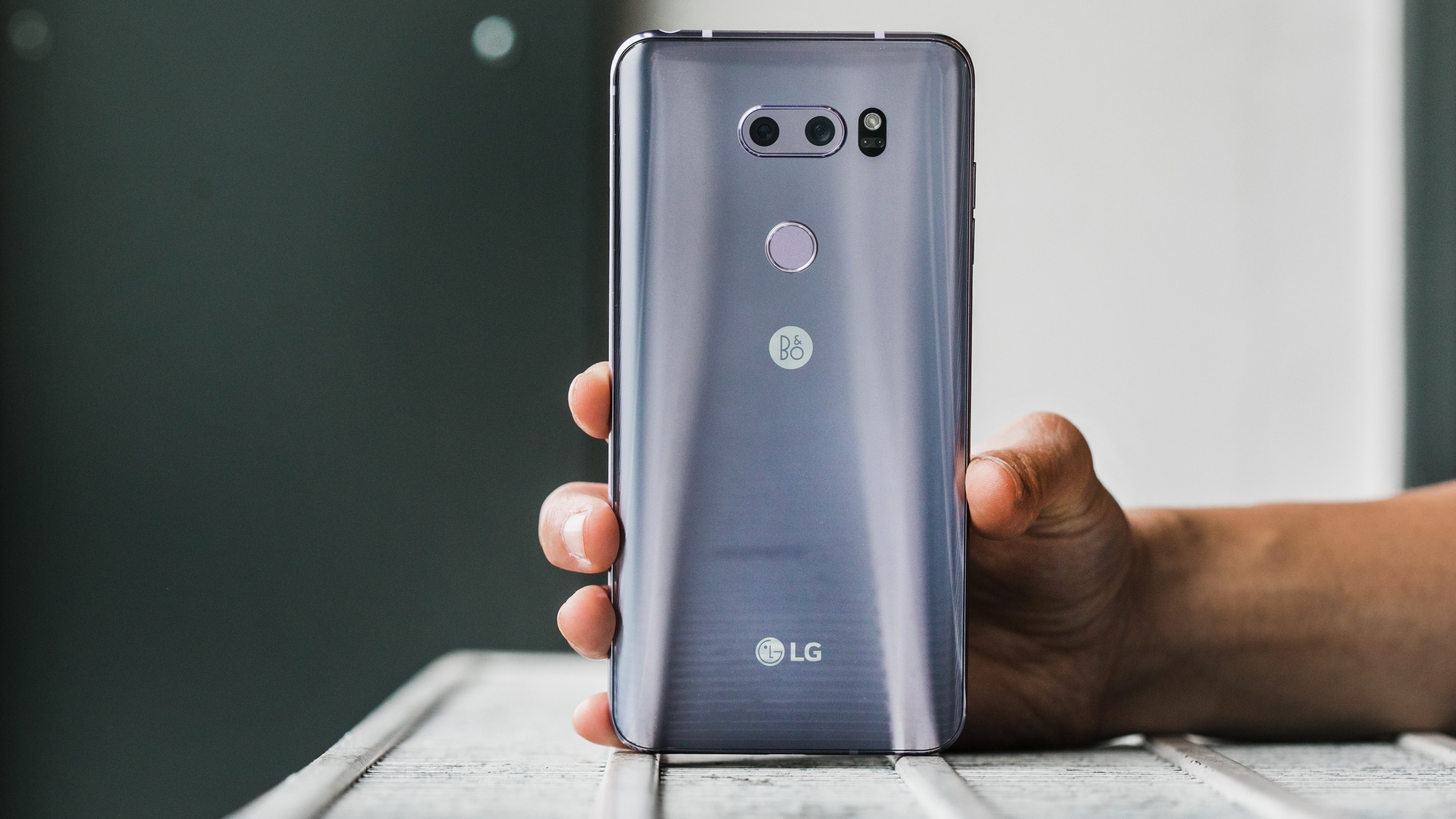 We are expecting a powerful, stylish and not cheap device for lovers of selfies, photographs and those who understand the proper sound of music.