The next version of Android OS can be called Popsicle, but this is not accurate

Google last month released a version of Android P for developers. There is a lot of information about the OS itself, but it's still not clear how the "Corporation of Good" is going to name it. But the other day the company published a spring collection of images, one of which may hint at the next operating system name.

The picture shows ice cream. Specifically, it's frozen juice. In the US there is a popular brand of Unilever company called Popsicle, which can be translated as "fruit ice". While we can not say for sure that the next version of Android will receive this name. Previously, Google already worked with Nestle (Android 4.4 KitKat) and Nabisco (Android 8.0 Oreo). 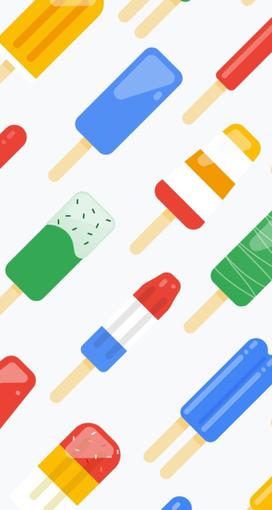 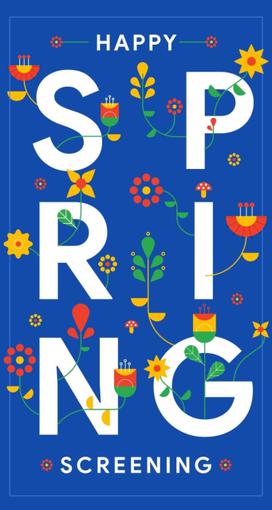 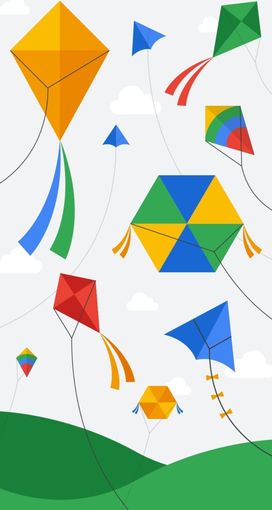 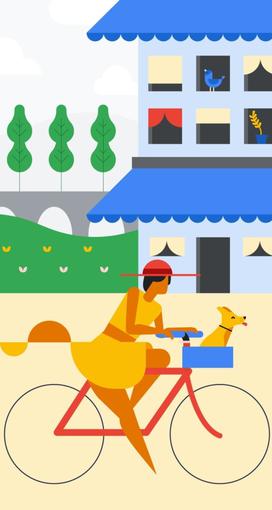 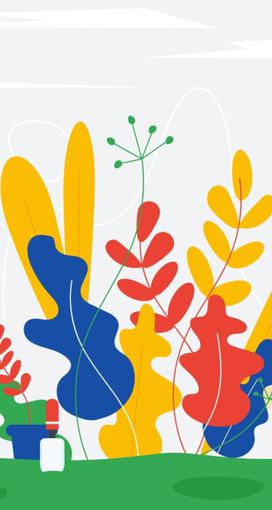 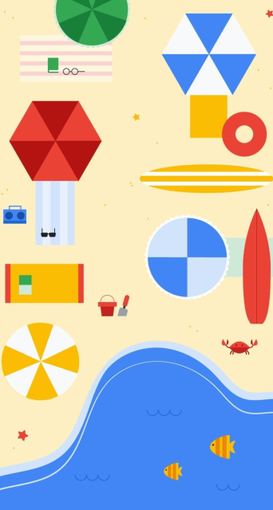 The final assembly of Android P will be released in the third quarter of this year. More information about the system itself is already available at the Google I / O 2018 developer conference.