Xiaomi Konjac AI Translator: a smart translator with iPod player design and a price of $ 47

"Clever" translator Xiaomi Konjac AI Translator is similar to the music player Apple iPod, and its aluminum body is made by the process of sandblasting, as well as laptops Apple MacBook Pro. The device is equipped with artificial intelligence, which quickly and qualitatively translates the recorded voice. It is enough for a user to record a speech in another language, press a special button on the case and hear the speech already translated into the desired language. AI takes into account even the intonation and accent of the first voice and introduces its edits into the translation. Voice processing deals with the translation technology Microsoft Translation. 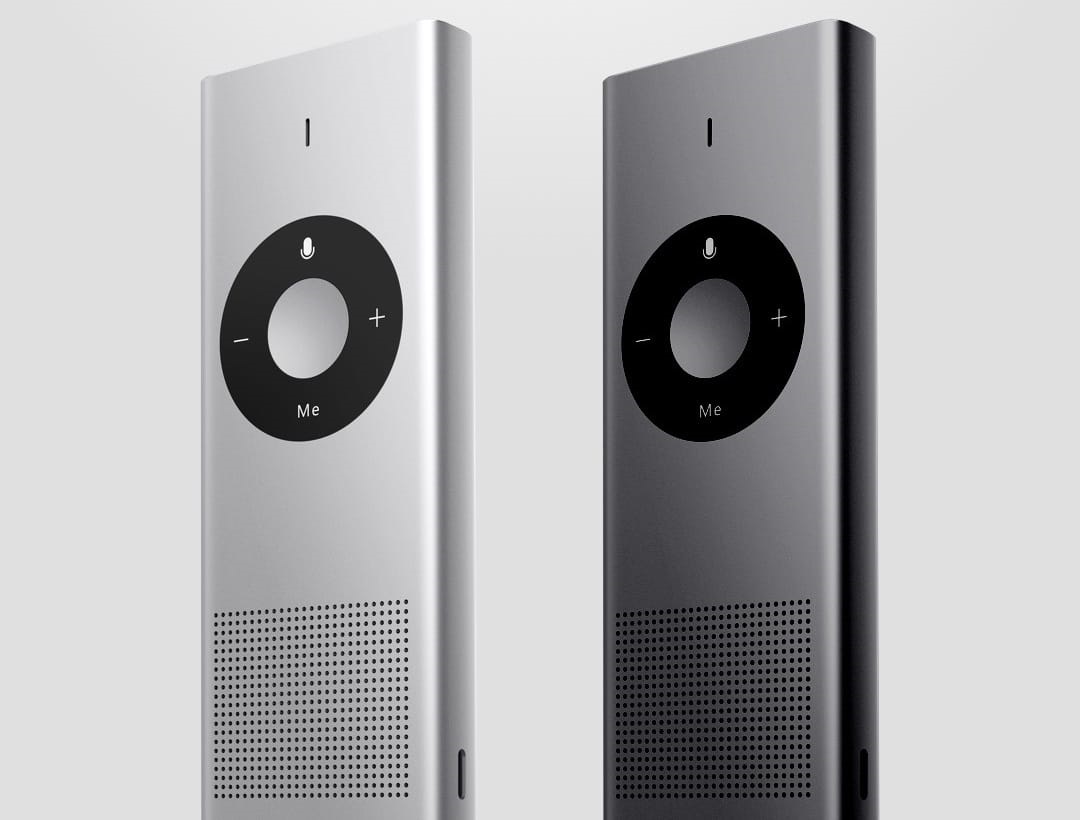 The device supports 14 common languages, including Chinese, German and English. There is a possibility of connecting a gadget to a smartphone on iOS or Android, and for the translation of Xiaomi Konjac AI Translator you need a permanent connection to the Internet. Available USB Type-C port for charging the built-in battery for 900 mAh and audio output for 3.5-mm headphones. In addition to the capabilities of the translator, the new gadget is equipped with 47 other functions, including listening to news, playing music, weather reports and more.

Pocket smart translator Xiaomi Konjac AI Translator will go on sale in China in silver and gray colors today, May 4. The price of the novelty is 47 US dollars. When the gadget appears on the world market is still unknown. 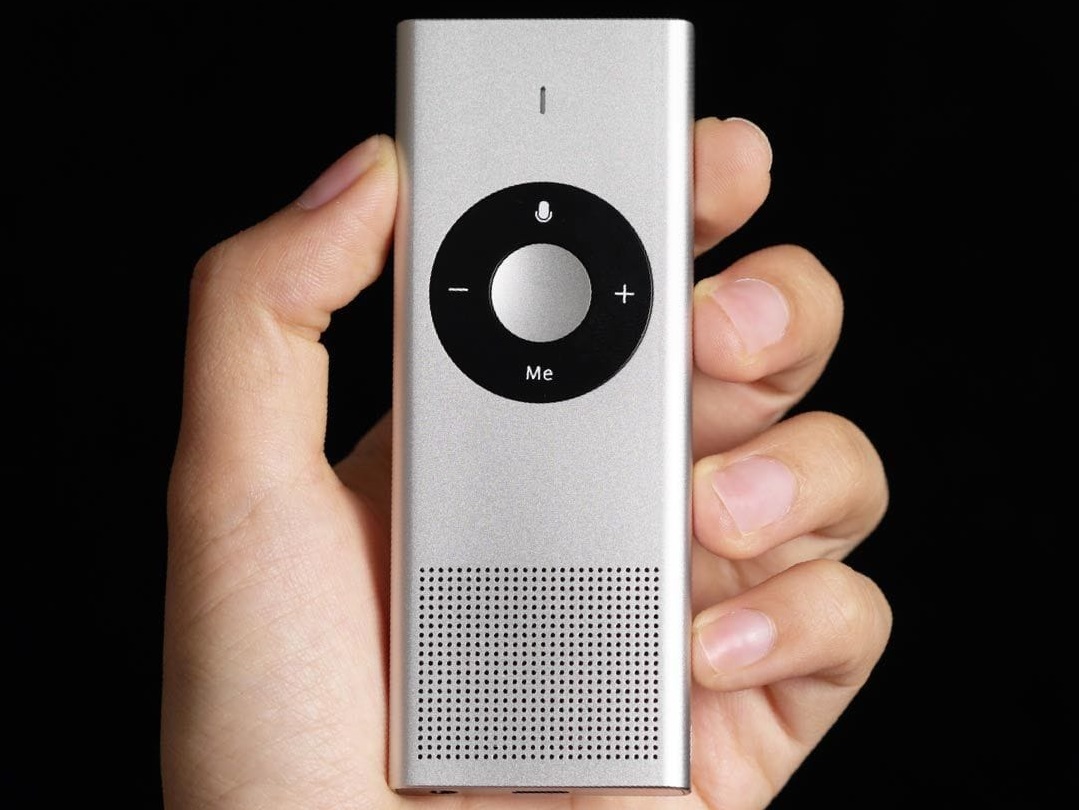