If you remember the company OnwardMobility, which now owns the Blackberry brand, said that they were preparing to release a new smartphone under that brand. Well, now LetsGoDigital has shown renders of the device.

Based on rumors and leaks, Jermaine Smit, a concept designer from the Concept Creator channel, created the images and 3D visualization of the smartphone. Most likely, the new product will be called BlackBerry Key 3 5G. 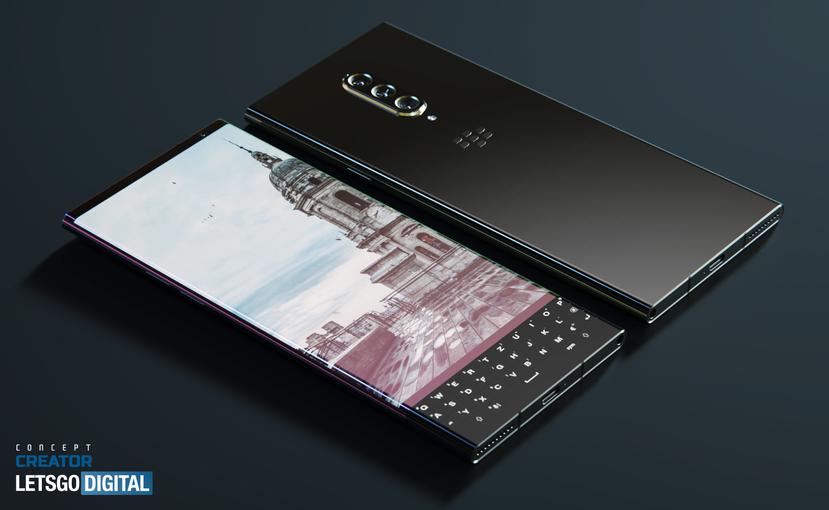 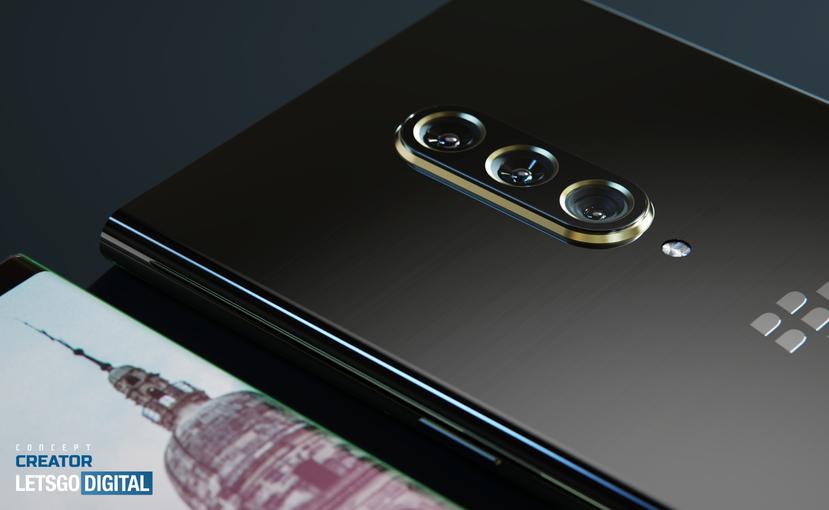 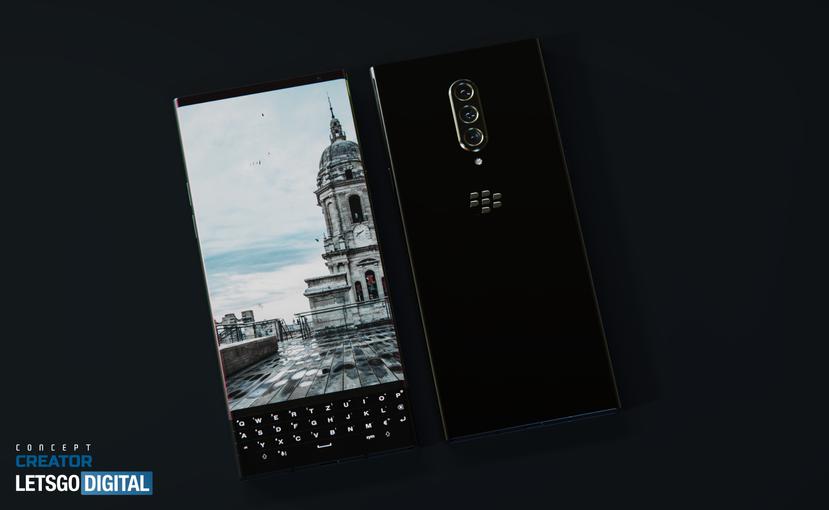 The smartphone is shown in renders with a large display and a QWERTY keyboard. The concept also has a triple main camera. Unfortunately, the characteristics of the smartphone are not yet available. We only know that it will support the fifth generation (5G) network.

According to rumors, BlackBerry Key 3 5G will be presented in the first half of this year. The new device is planned for sale in the USA and Europe.