Microsoft has been quietly touting the built-in apps that will appear in Windows 11, but most of them have been criticized for making only aesthetic changes. Microsoft Paint is one of the few apps, that actually got more, than just rounded corners or dark theme support, but even that didn't satisfy Windows users or fans of this great drawing program.

The Clock app in Windows 11, however, stands out from the crowd thanks to one new feature that apparently deserves a separate blog post from the company.

The Clock app already has plenty of timers, but Focus Sessions gives that idea a new twist with a dashboard that could make productivity enthusiasts rejoice. Focus Sessions is a single interface for viewing and performing tasks in an environment conducive to productivity. Adherents of the popular Pomodoro productivity technique will feel right at home here. 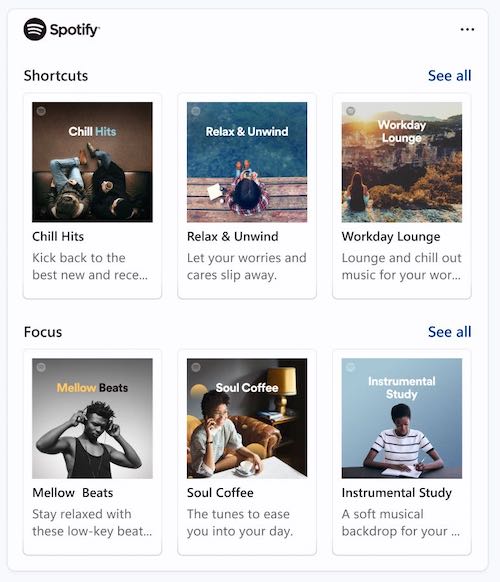 However, the main feature is the integration with Spotify. Based on research that shows that audio helps reduce distraction and improve concentration, Focus Sessions can connect to a user's Spotify account and play music to help them get into a "work state."

Unfortunately, Microsoft did not specify whether users will be able to choose their own music or if only theme-based playlists will be available.

Focus Sessions also integrates with Microsoft To-Do, so users will not waste time switching between apps. The dashboard also provides a quick overview of how productive the work has been, depending on the goals.

Oddly enough, the Clock app is the only built-in Windows 11 app where Microsoft has not demonstrated the ability to switch between light and dark themes.