This time Gurman tells us about the updated Mac mini. If everything goes according to plan, it will be unveiled in the coming months. That is, the novelty will be shown at one of the company's presentations in the fall. The device will be able to boast of a more powerful proprietary processor M1X. The chip is attributed eight high performance cores and two energy efficient. The SoC will be paired with up to 64GB of RAM. 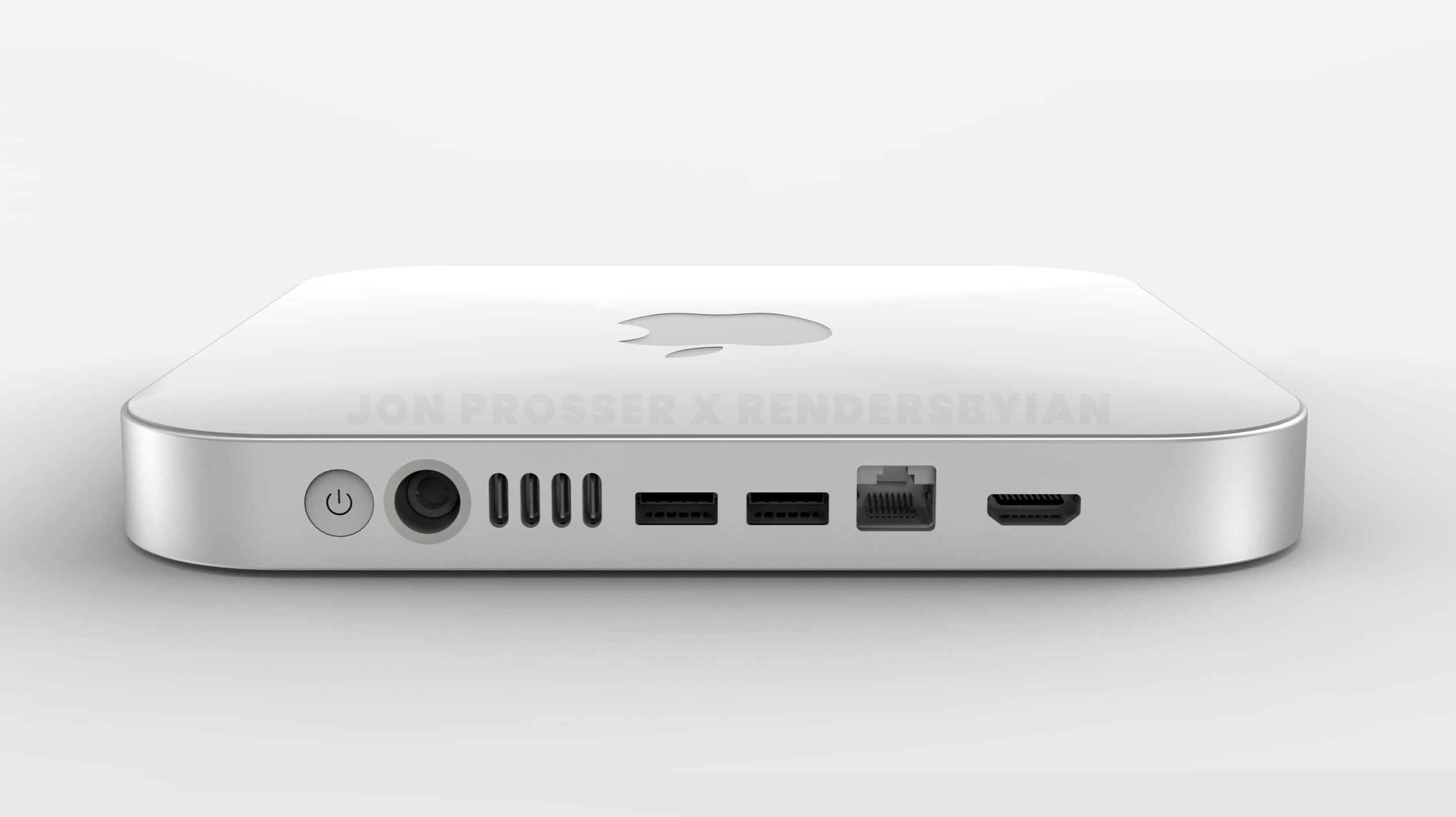 In addition to the updated "stuffing" the new Mac mini will also boast of increased number of ports: four USB-C, two USB-A, one Ethernet and one HDMI. It will also have magnetic charging, like the iMac on the M1.

How much will they ask for a new Mac mini - information not available yet.