Back in spring there was information in the network that OnePlus is preparing for the release dedicated to Harry Potter and now the company has officially confirmed it.

The Indian division of OnePlus has published a teaser of the new product on its Twitter page. The image shows the silhouette of the watch and a leather brown strap with the Hogwarts logo. We have not yet announced a date for the device, but it is likely that the product will be unveiled this month.

For a generation that still remembers magic.
Experience more and get notified to win big.
Know more: https://t.co/Xhez6ZvWRB#SmartEverywear pic.twitter.com/QiMvKXgV1Z 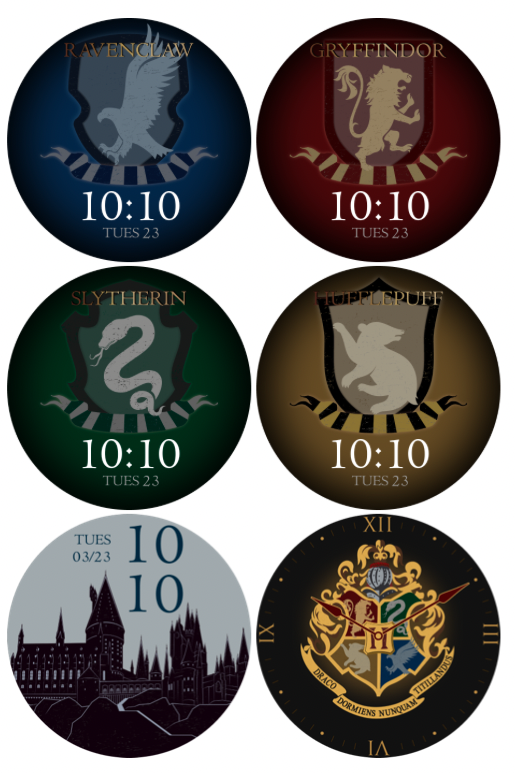 As for the specs, they are likely to be the same as the regular model. That is, the novelty will be equipped with a 1.39-inch round OLED display, IP68 protection, , Bluetooth, GPS, 1GB RAM and 4GB ROM. The watch will support 110 sport modes and will last up to 14 days on a single charge.