Apple unveiled the new TWS headphones AirPods 3 and the updated AirPods Proat its October 18 launch, and now it appears to be preparing another model for release, but under the Beats brand.

Our colleagues at 9to5Mac found details and official renderings of the Beats Fit Pro headphones in the iOS 15.1 test build code. 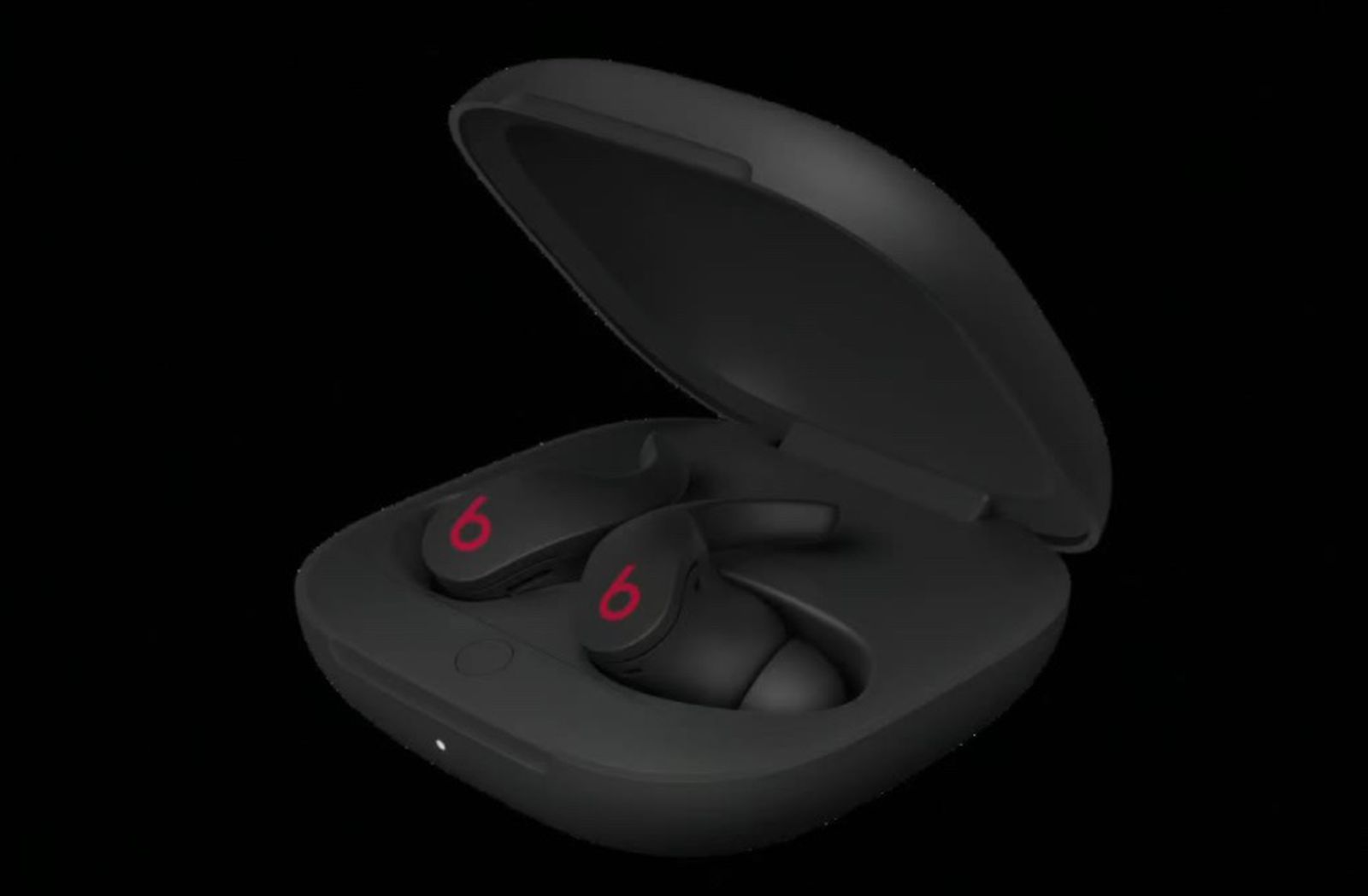 According to the leak, the new product will look very similar to the Beats Studio Buds model that was introduced in June. The headphones will get Apple's proprietary H1 processor, active noise cancellation (ANC) system, "transparency" mode, and four colors: red, pink, white and black. No other information about the device is available yet.

According to 9to5Mac, the Beats Fit Pro is expected to be announced on November 1. The headphones will go on sale a few days later.