Gucci and Microsoft released a high-end version of the Xbox Series X for $10,000

It's essentially the same Xbox Series X, only in a fashionable "wrapper". The console itself is adorned with Gucci logos and has an extended package, which includes two gamepads with red and blue stripes and a large suitcase with Xbox and Good Game lettering. The case holds both console and gamepads, so it's ready to go on trips. 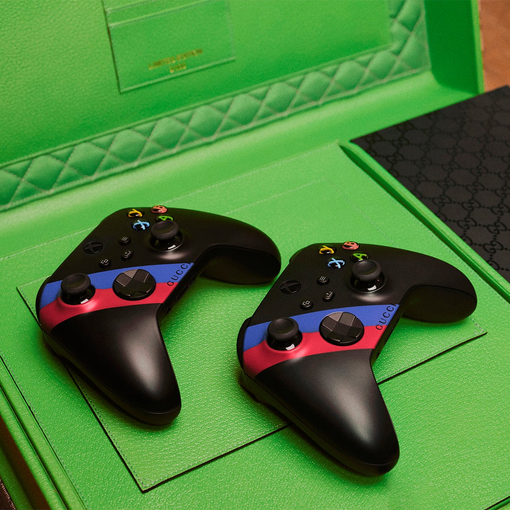 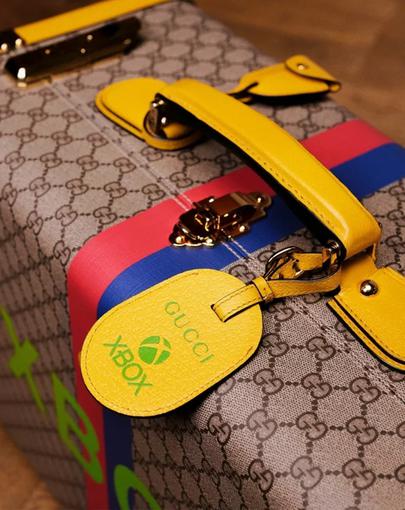 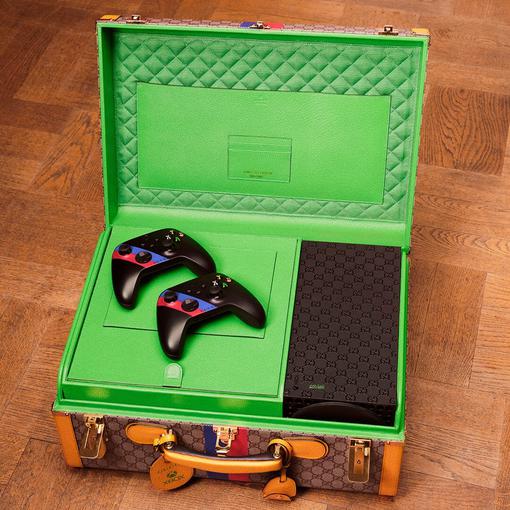 Quantity is limited - only 100 copies will be released. 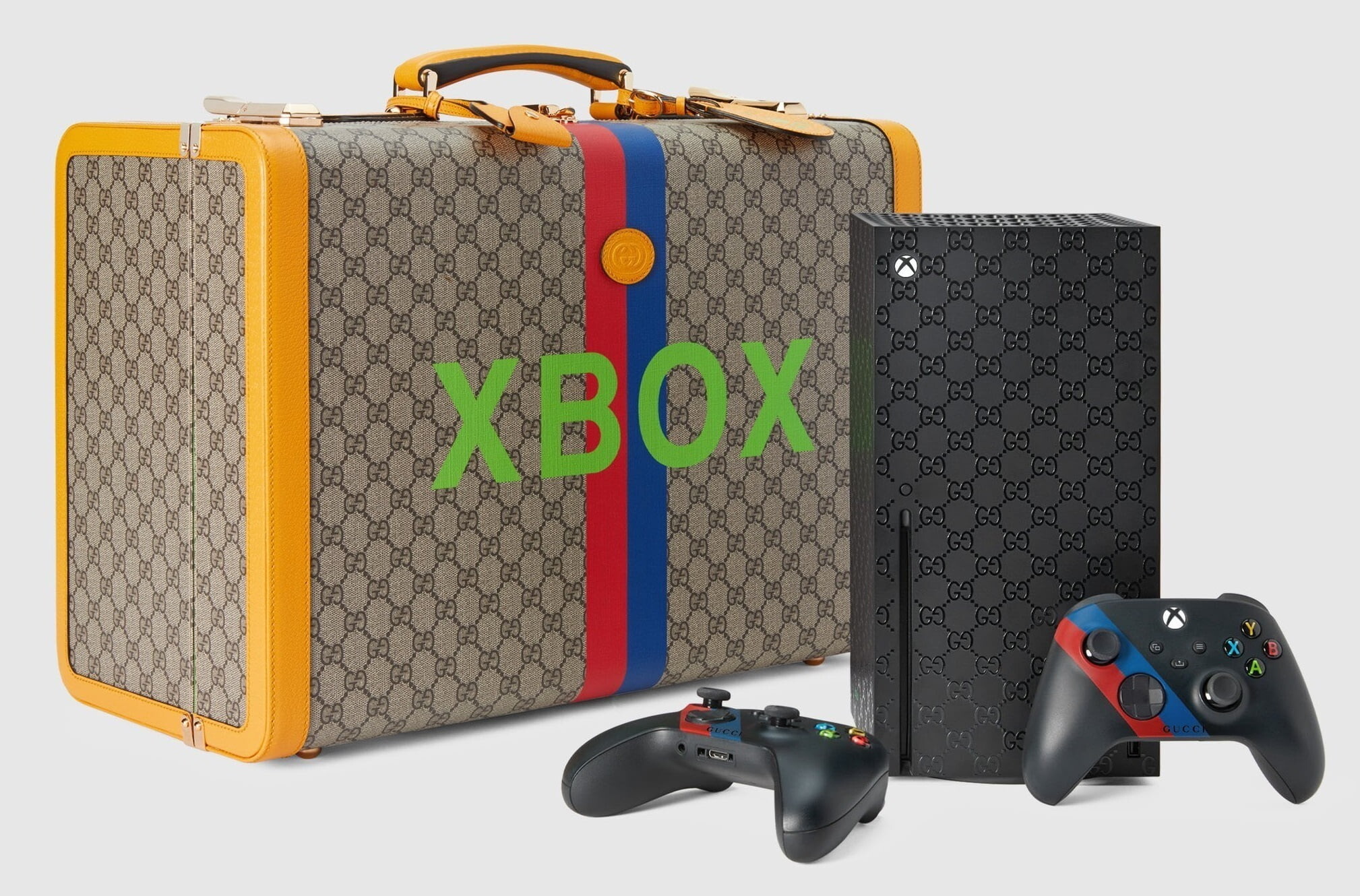