Robots to raise children in kindergartens in South Korea

In kindergartens in the capital of South Korea, Seoul, robots have begun to be used as a teaching aid. Smart cars will prepare children for a future that will inevitably be high-tech. Their implementation is part of a pilot project that the Seoul government says will help prepare a new generation of people for a time when everything will be connected with complex technologies.

Robot by name Alpha mini can dance, sing, tell stories and even teach kung fu. It is rather small - it is only 24.5 cm high. The robot shows children the simplest movements, such as standing on one leg and push-ups, which they then repeat. 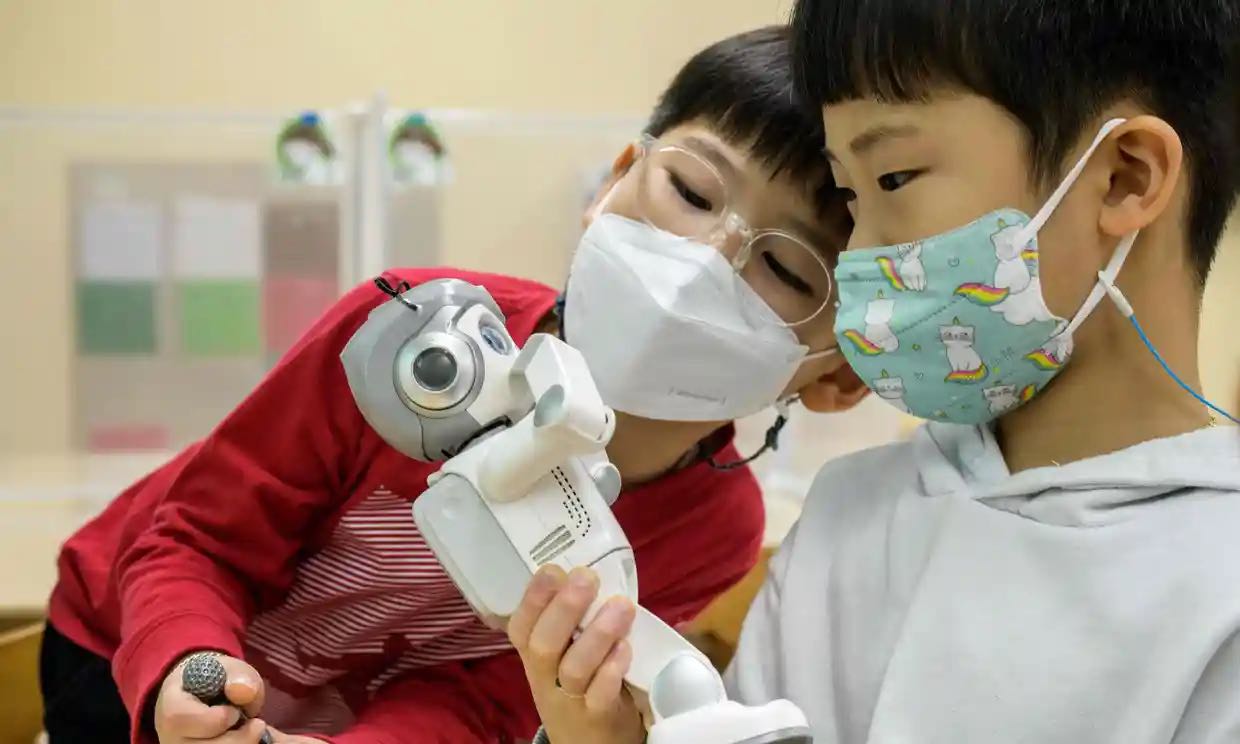 These tech-savvy educators' eyes blink and their pupils take on the shape of a heart as they interact with children. The Alpha Mini can also take photos with a helmet-mounted camera, which are instantly sent to the tablet.

These robots will appear in 300 kindergartens and childcare centers in Seoul. The government has recommended a pilot program for children between the ages of three and five. 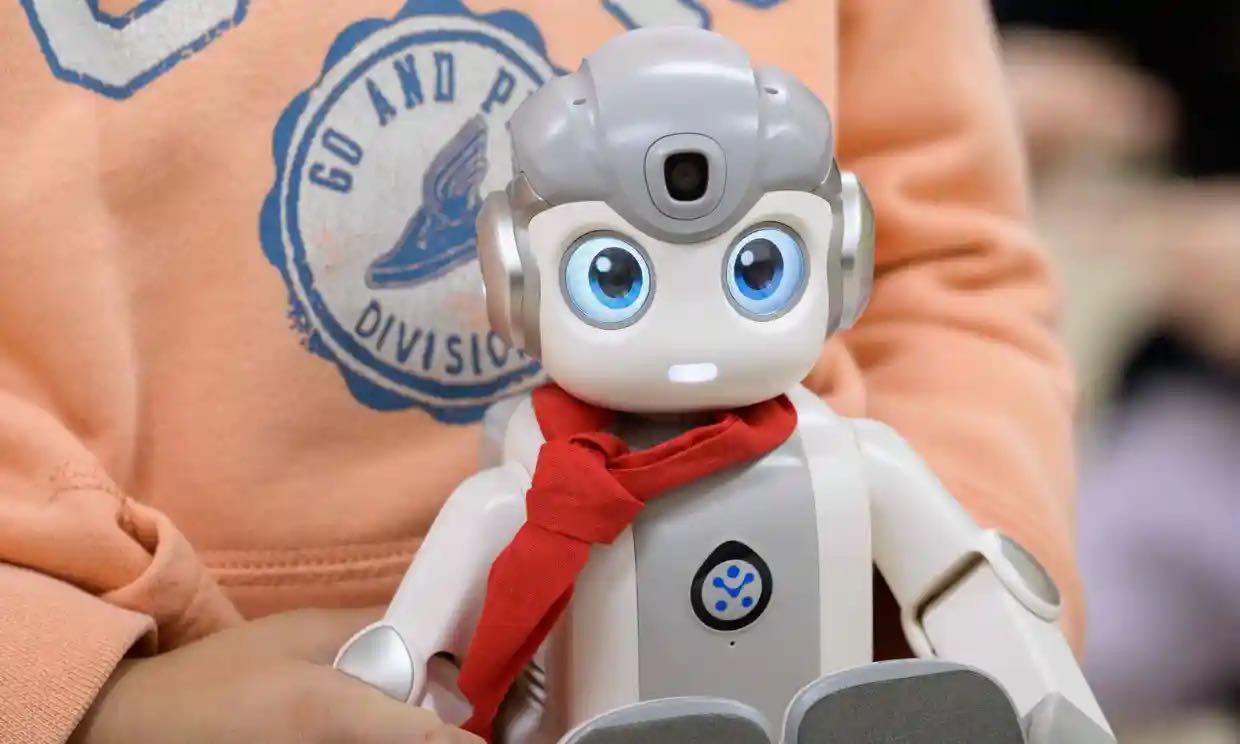 “In the future, it will be very important to know how to manage artificial intelligence and related tools,” says Han Dong Sog of the Seoul government's childcare department. "We believe that these experiences children have in kindergarten will have a positive impact throughout their youth and into adulthood."