The novelty received a design similar to that of the ET7 model, but at the same time more compact dimensions. The car was equipped with electric motors with a total power of 360 kW (483 hp and 700 Nm). Thanks to him, the novelty is able to reach a speed of 100 km / h in just 4.3 seconds. The car also boasts three battery versions. The base 75 kWh will allow you to travel 500 km, and the average one by 100 kWh will increase this figure to 700 km. There is also a top-end modification with a 150 kWh battery. With it, the NIO ET5 will be able to cover 1000 km. 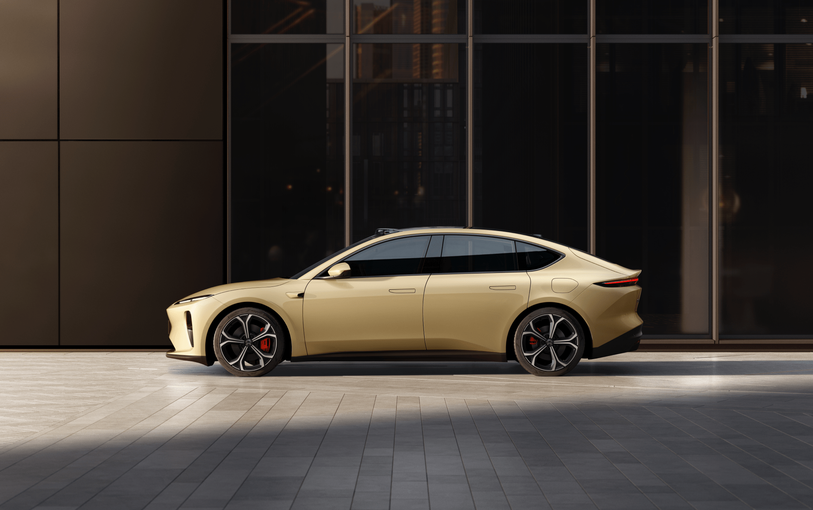 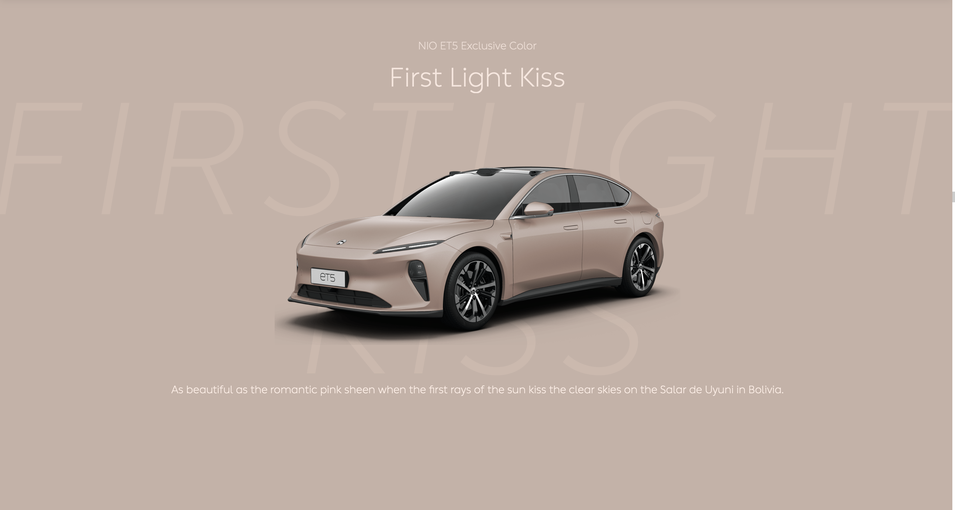 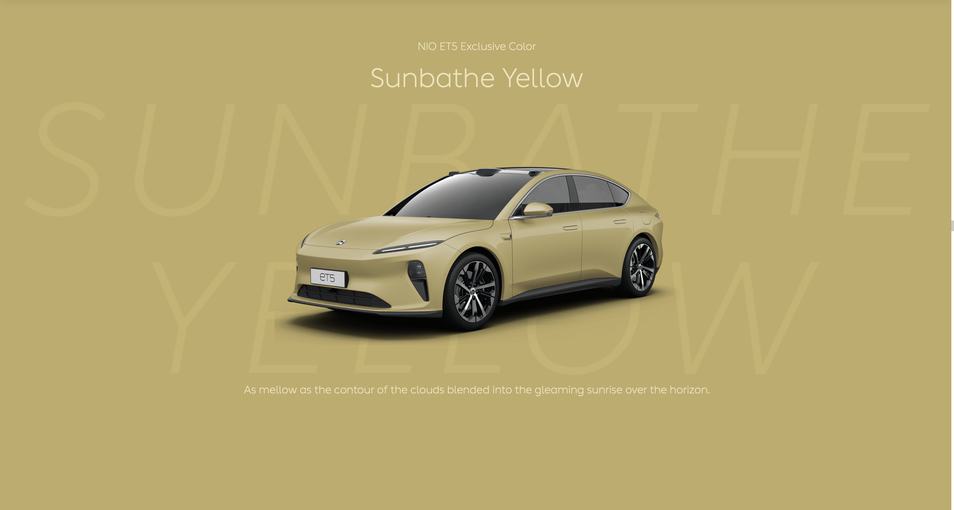 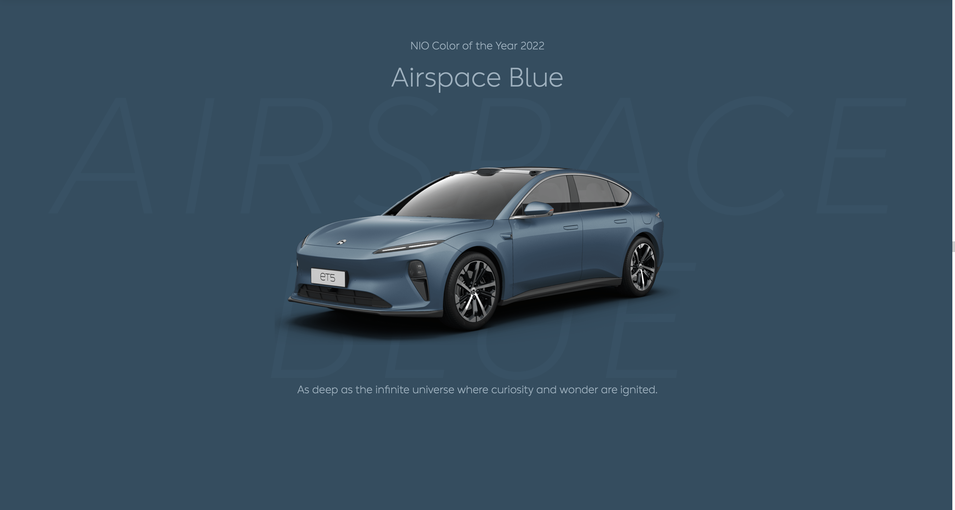 Of the interesting things in ET5, it is also worth noting a minimalistic interior, a multimedia console with a 10.2-inch HDR screen, as well as support for proprietary PanoCinema technology with AR and VR. In terms of safety, the NIO ET5 received five stars (maximum rating) in the C-NCAP and Euro NCAP tests. 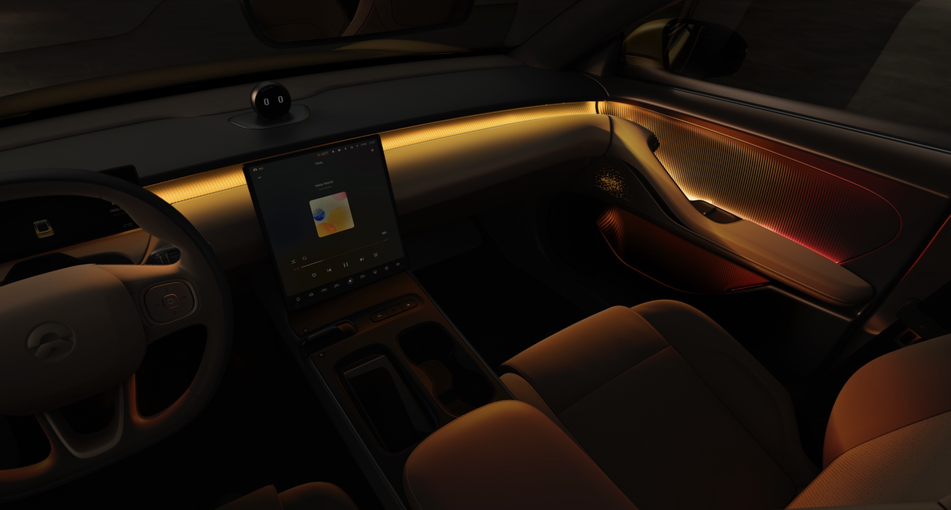 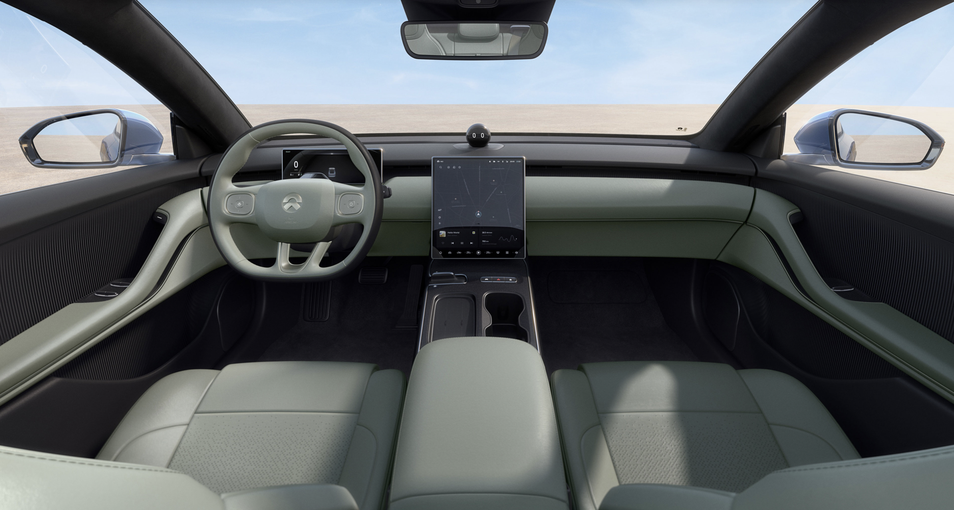 The start of sales of NIO ET5 is scheduled for September 2022. The novelty will compete with Tesla Model S and will cost from $ 51,000 in China