INTERSTELLAR RED 3.721: a crowdfunding watch developed in conjunction with NASA, it is dedicated to the Perseverance mission and carries dust from Mars

Belgian company INTERSTELLAR announced in Indiegogo and Kickstarter fundraising for the watch RED 3.721.

The watch was developed in collaboration with French manufacturer Col&MacArthur and NASA. It is dedicated to the Perseverance rover, which was sent to Mars in 2020. The device received the original NASA logo, a dial with an embossed coating of the Red Planet, as well as a small compartment with Martian dust. It was extracted from a crashed meteorite. 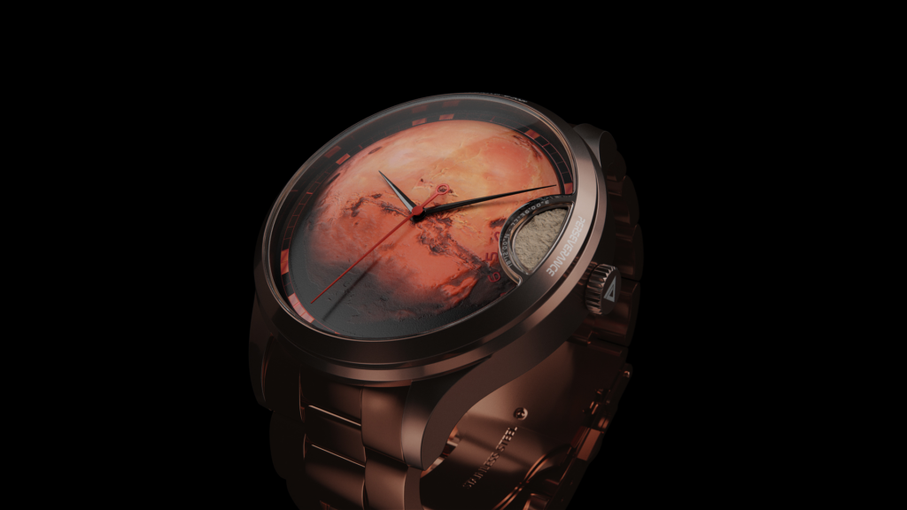 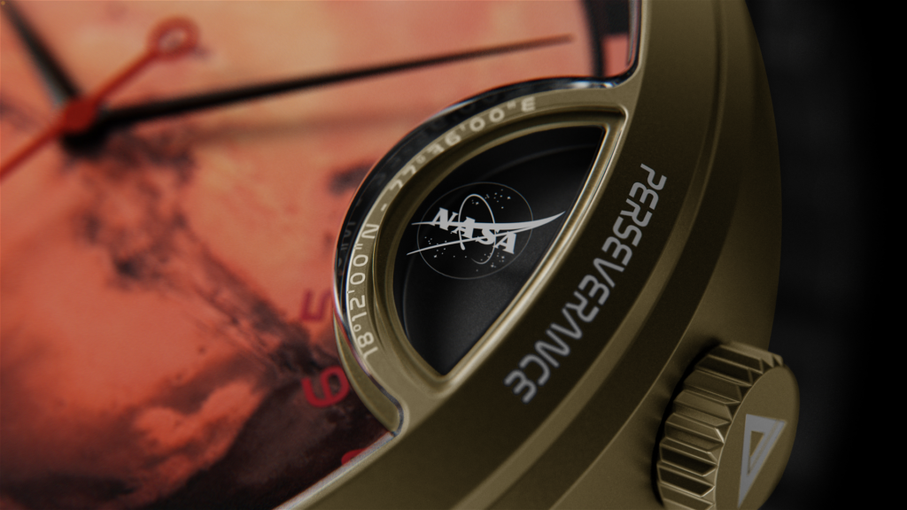 Near the dial there are numbers from 1 to 7 with a reference to the "7 Minutes of Terror" mission. That's how long it took Perseverance to enter the atmosphere of Mars, adjust its trajectory, open its parachute and land. The back of the watch depicts the very parachute that helped the Mars rover land. RED 3.721 has water protection (10 ATM). 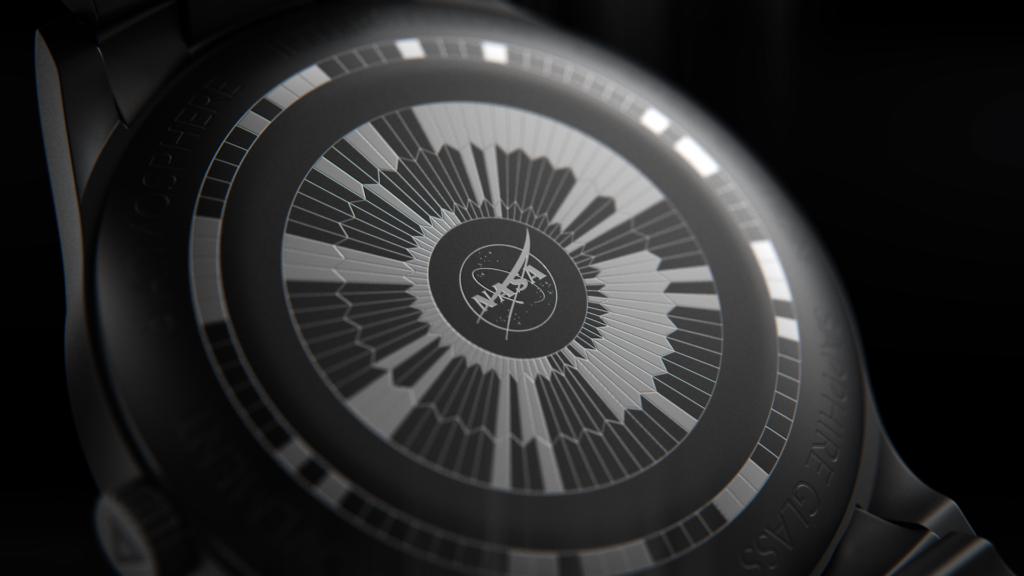 According to the manufacturer, each watch model will be numbered. 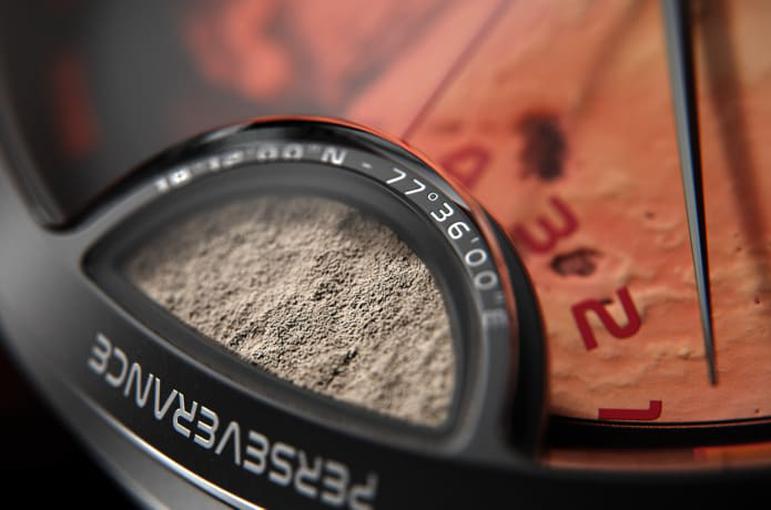 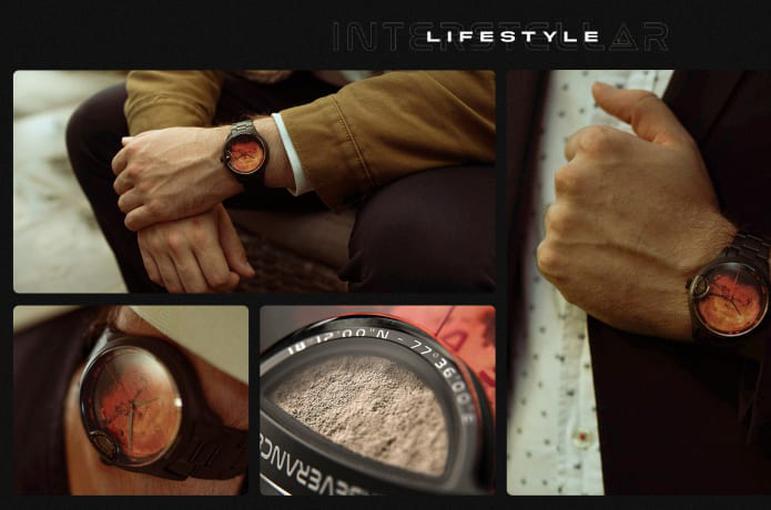 More than 750,000 euros have already been raised for the RED 3.721. The novelty is promised to be released in November. The minimum price of the product is 399 euros.