Already this month Apple is to introduce a new family of smartphones iPhone 13. And the closer the announcement - the more information about models on the web we have.

A fresh leak concerns the smartphones' memory configurations. It is reported that iPhone 13 Pro and iPhone 13 Pro Max models will not have versions with 256GB of internal memory. Instead, buyers will be offered variations with 128GB, 512GB or 1TB. 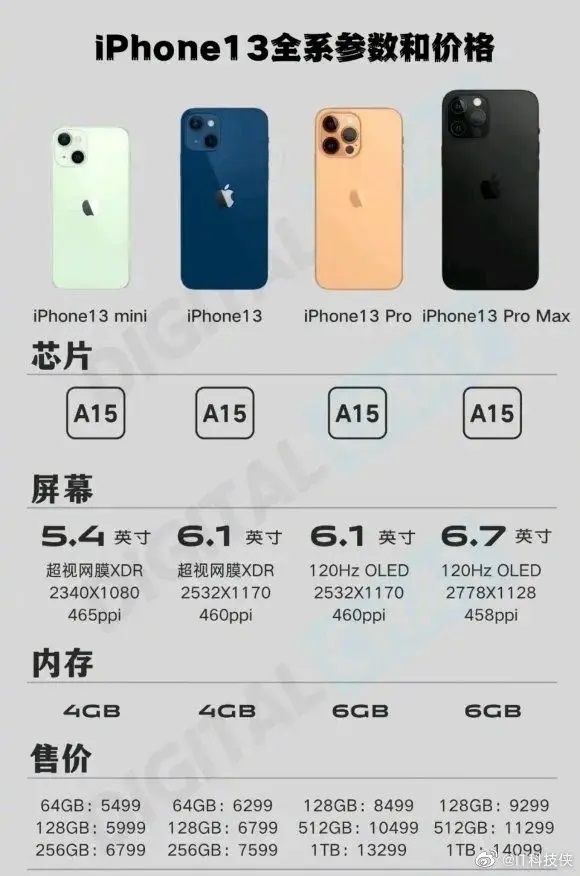 But there's nothing surprising about this, as Apple has long practiced the trick of abandoning the most optimal amount of memory. First, the company offered 16GB or immediately 64GB (no 32GB), then skipped the 64GB option, leaving only 32GB and 128GB.

Now Apple is offering an option with base storage for 128GB the iPhone 13 Pro, and then to 512GB at once. This forces users to buy the more expensive option, although many 256GB would be enough .