According to the U.S. military, Iran tried to hijack a U.S. drone.

The incident occurred on the night of August 29 in the Persian Gulf. The U.S. 5th Fleet spotted the Iranian Revolutionary Guard Corps support ship Shahid Baziar towing an unmanned Saildrone Explorer (USV). The US Navy patrol boat USS Thunderbolt (PC 12) was sent after it, along with an MH-60S Sea Hawk helicopter, which was based in Bahrain. The Iranian vessel eventually let go of the tether and abandoned the sea drone.

The Saildrone Explorer is an autonomous vessel that combines wind propulsion, solar-powered meteorological and oceanographic sensors. The drone is designed for long-range data collection missions in harsh ocean conditions. The vessel is 7 meters long and 5 meters high. 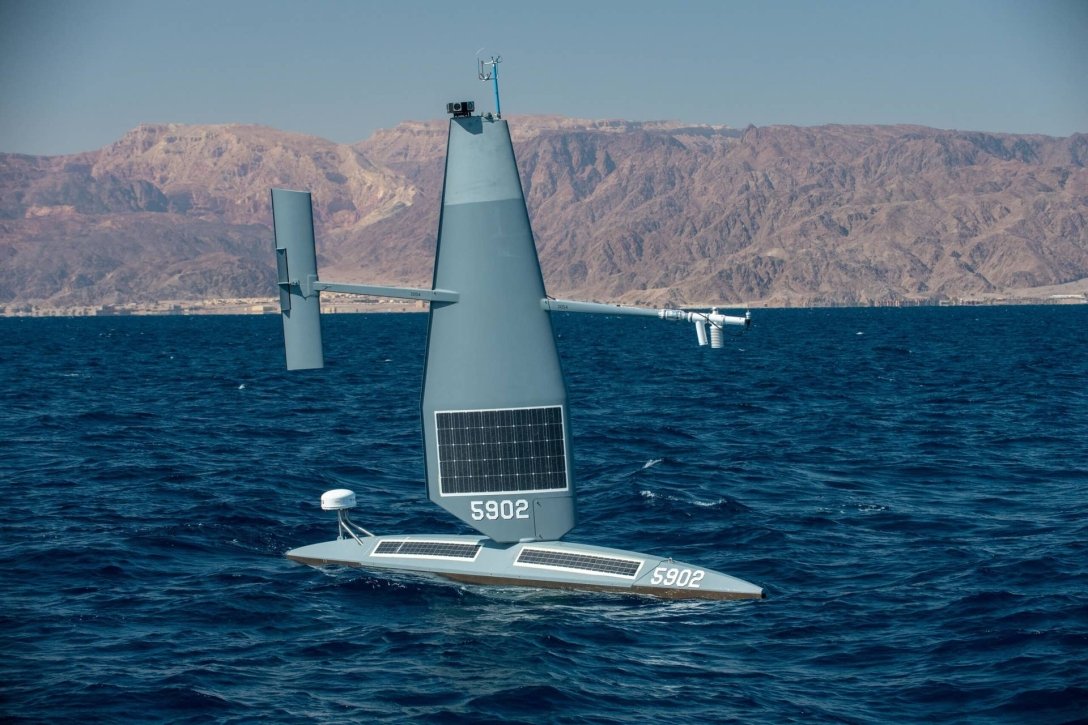