Google showed Pixel Watch: a smart watch from the FitBit ecosystem with Wear OS on board

Except Pixel 6a and Pixel Buds Pro, Google on May 11 also teased its branded smart watch Pixel Watch.

As stated in the leaks, the watch will receive a round display with 3D glass. They will be equipped with two control buttons and silicone straps. The gadget will be running Wear OS. According to the company, the developers are specifically optimizing the system interface for a round screen. FitBit, which Google bought in November 2019 for $2.1 billion, will be responsible for the fitness functions in the gadget. The Pixel Watch will receive water protection (up to 50 meters), GPS, and a model with 4G LTE support. 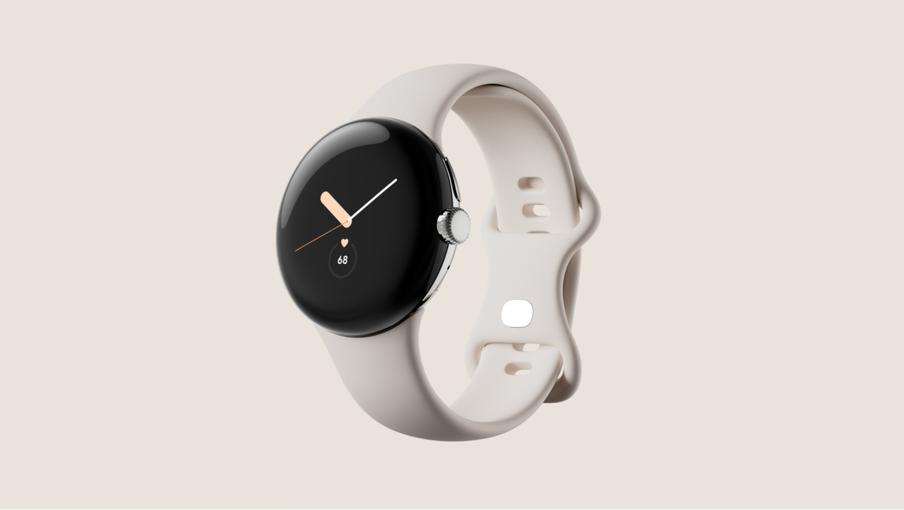 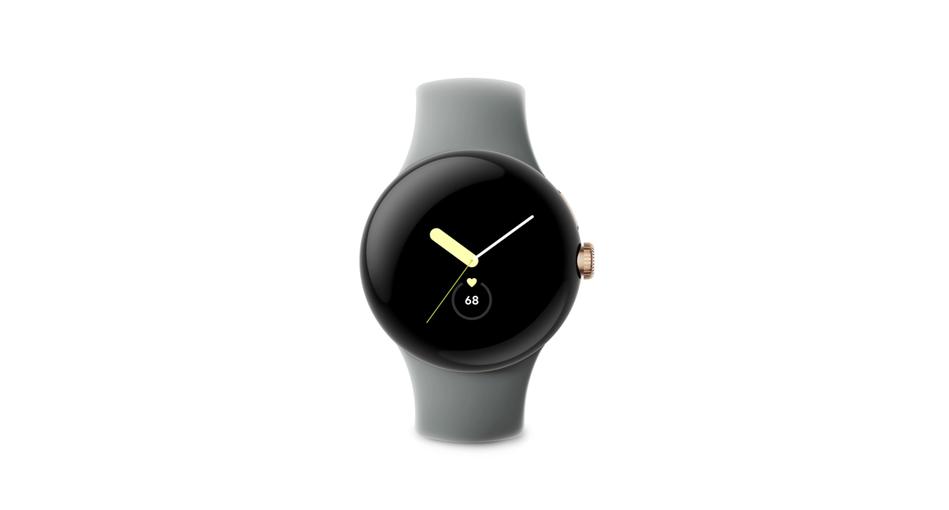 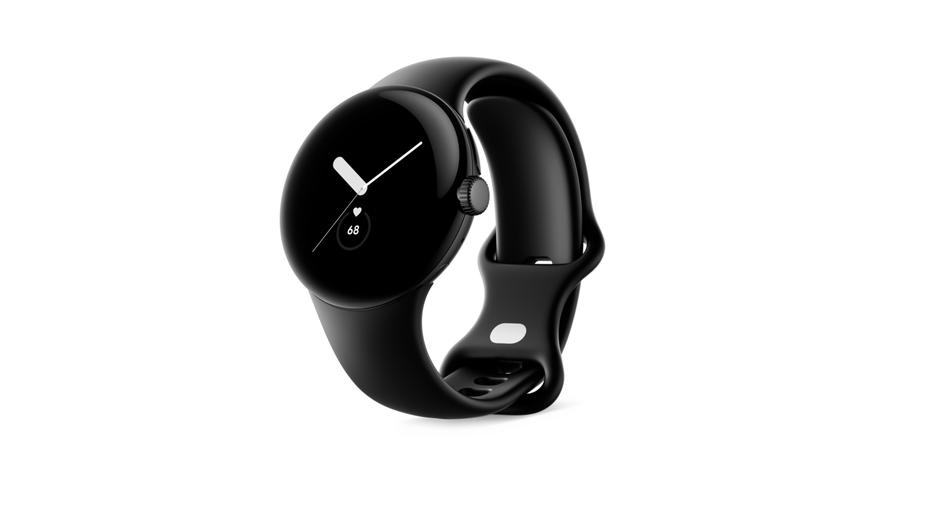 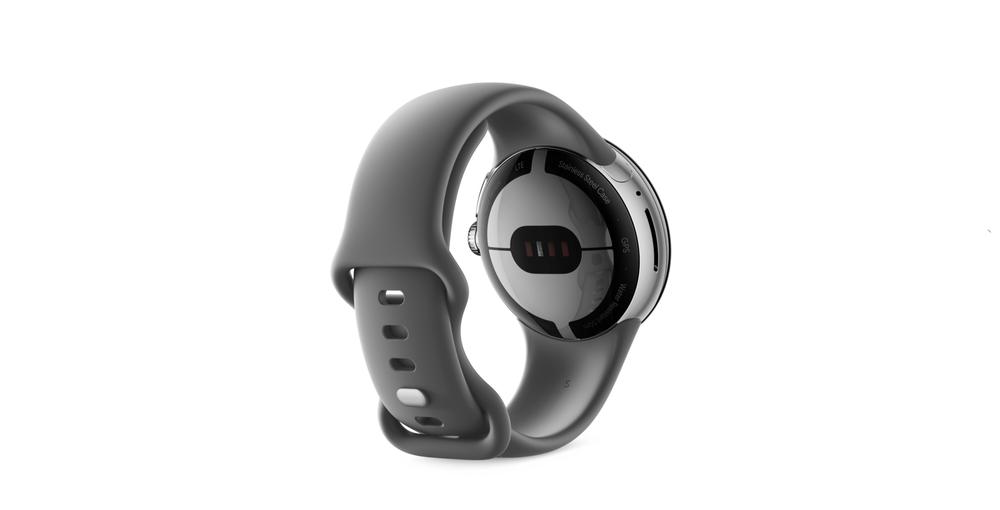 Unfortunately, the company has not announced the price of new items. As for the full announcement, it will take place in the fall.