How much will OnePlus 10T with Snapdragon 8+ Gen1 chip cost

Recently an insider showed how the smartphone will look like OnePlus 10T. Now there is also information about the cost of the new product.

The smartphone appeared on the website Amazon UK. According to the leak, OnePlus 10T with 8GB RAM and 128GB ROM will cost £799 (approximately $950) in the UK. In other European countries, the price is likely to be slightly lower. 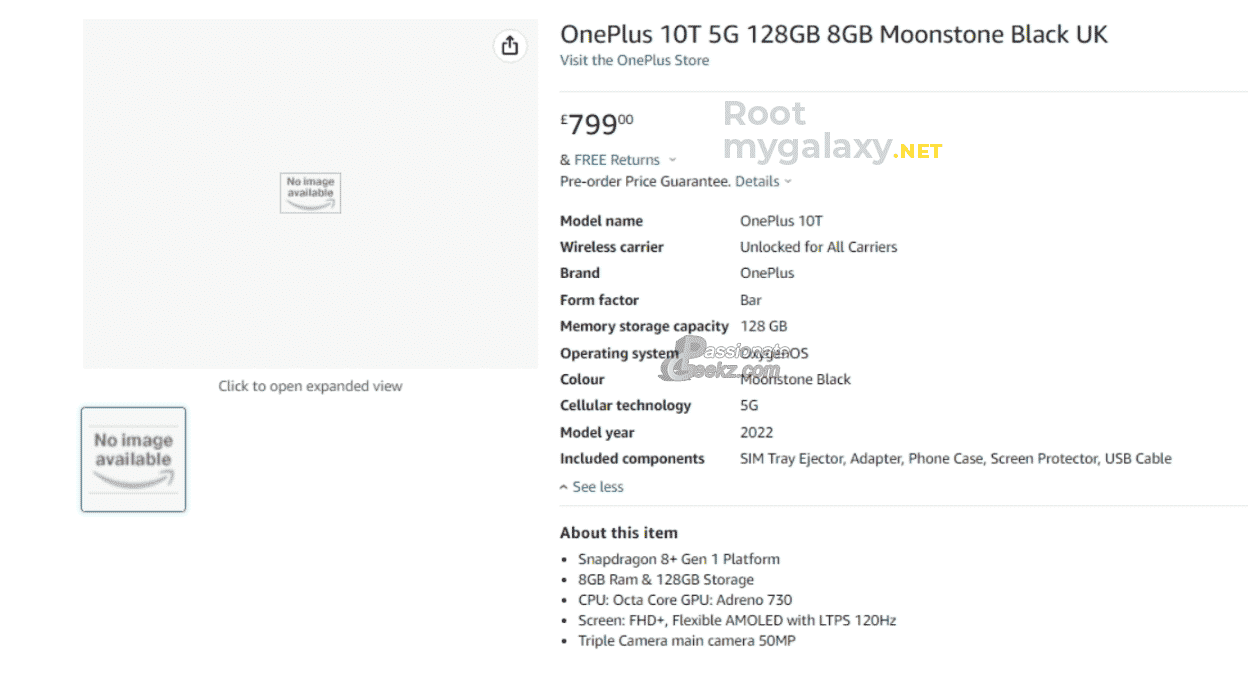 By the way, in addition to the cost, the leak also confirmed some of the specifications of the smartphone. OnePlus 10T will get AMOLED-display with an increased refresh rate to 120 Hz, a fresh Snapdragon 8+ Gen1 processor, and a 50 MP main camera. The new product is expected to be released in the near future .