We have already written more than once that Germany plans to transfer an advanced IRIS-T air defense system to Ukraine. Now there is information about the terms of delivery.

German Foreign Minister Annalena Baerbock (Annalena Baerbock) gave an interview to the German publication DW. According to the Minister, the system IRIS-T for Ukraine is now in production. If everything goes according to plan, it will be ready at the end of the summer. In other words, , deliveries cannot be expected before the fall.

"Our problem, like that of many European states, is that not everything Ukraine needs is in stock. For example, IRIS-T is one of the most advanced air defense systems, which is now only in production and hopefully will be ready at the end of the summer." 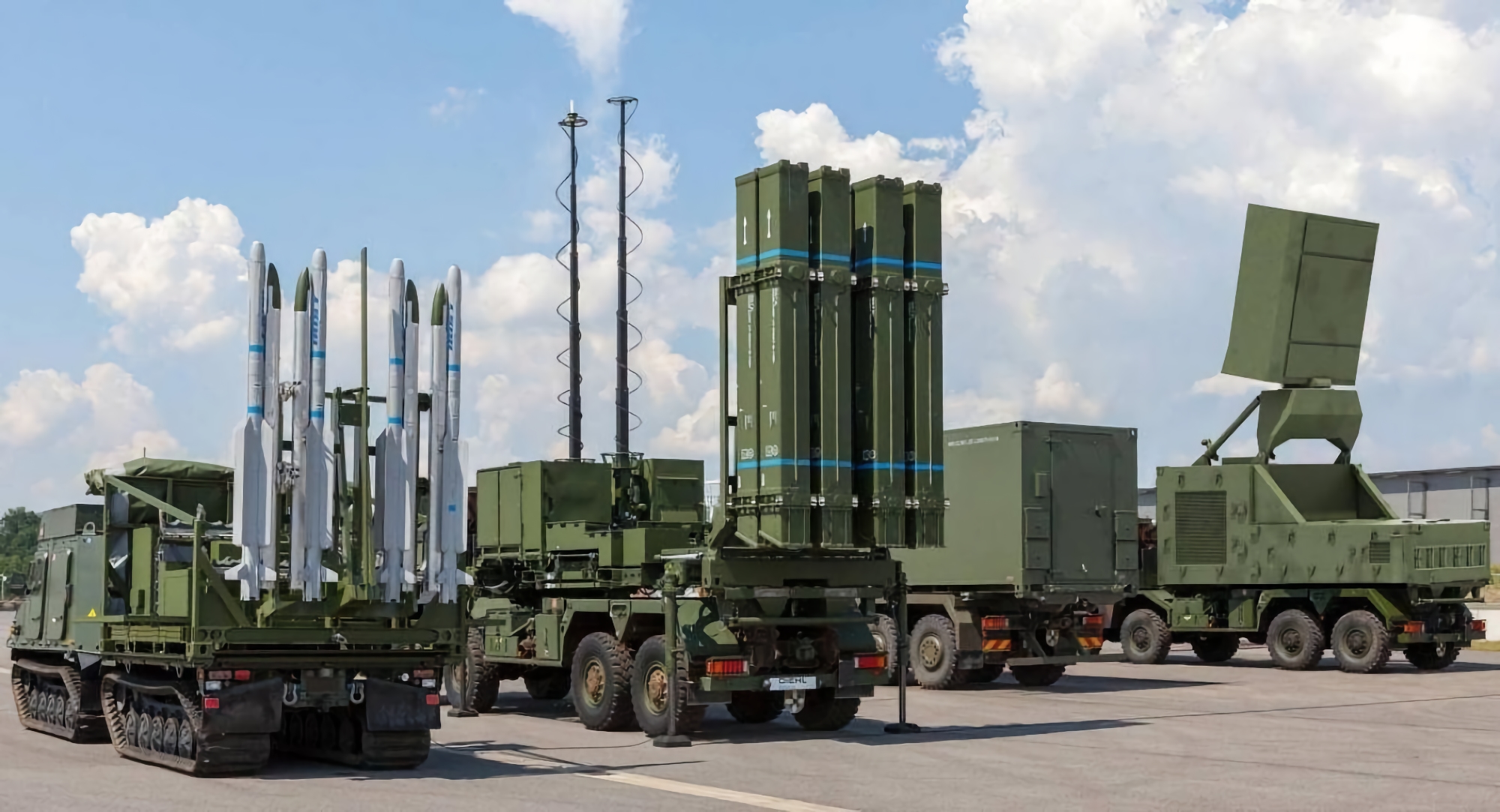 For those who don't know