According to Grandfleet, Poland will soon sign a contract with South Korea for the purchase of a large number of weapons. 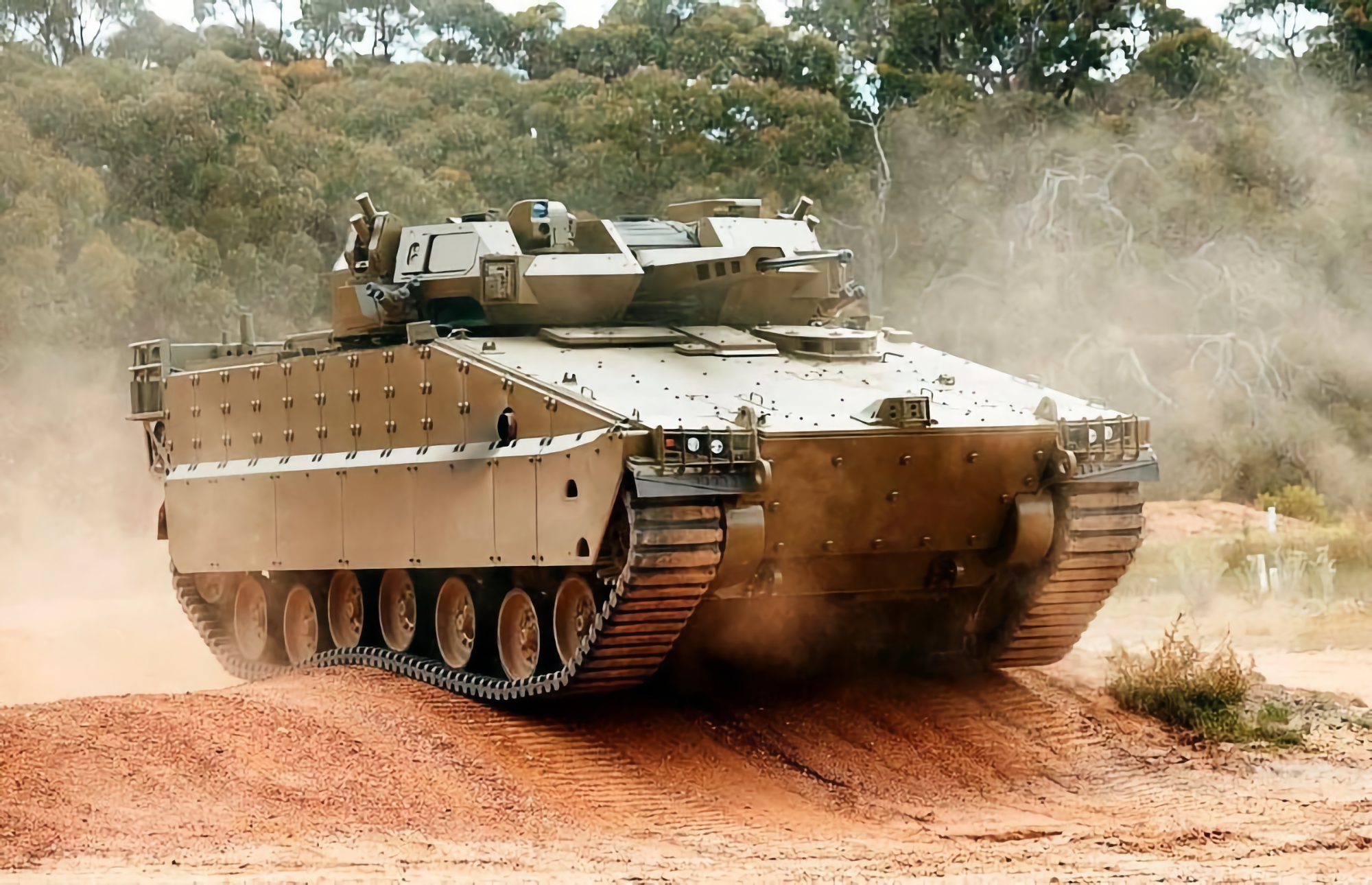 No timeframe for delivery of all armament yet, but the contract is clearly for a decade.