In the database of the Chinese center for certification of telecommunications equipment TENAA appeared unannounced smartphone Huawei Enjoy 7S and its photos.

Judging from the available pictures, Huawei Enjoy 7S looks like dozens of other full-screen devices that come out under the Huawei brand and many other manufacturers. The novelty does not differ from them in any way and supports the established fashion of the device with thin frames and large displays. 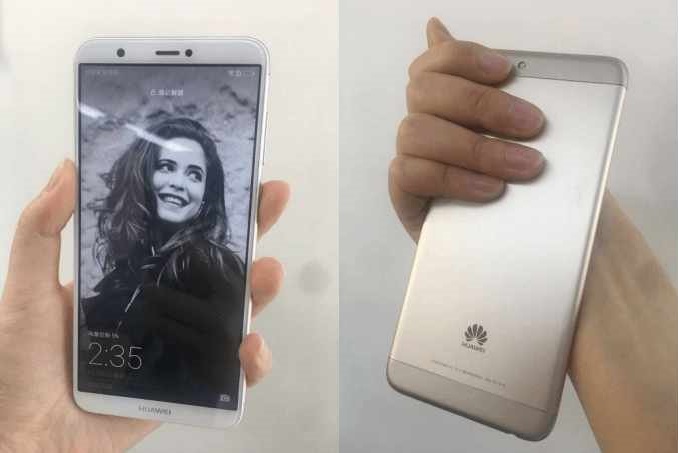 According to the resource, the future Huawei Enjoy 7S will be equipped with a frameless 5.65-inch display with a resolution of 2160 × 1080 pixels and an aspect ratio of 18: 9. For the speed of the system is responsible for the mobile processor Kirin 659, as well as 3 or 4 gigabytes of RAM and 32 or 64 gigabytes of internal memory, depending on the version. Of course, the main camera is doubled, with image sensors at 13 and 2 megapixels. The front camera is equipped with an 8-megapixel module. During the work of the new items the battery with a capacity of 2900 mAh is responsible. Manages the smartphone OS Android 8.0 Oreo with the native shell of EMUI 8.0.

Smartphone Huawei Enjoy 6S introduced in December 2016. It is likely that his successor, Huawei Enjoy 7S will also show in December, for example, at tomorrow's event, which is rumored to be arranged by Huawei.