In Samsung, presented frameless 146-inch MicroLED and 8K-TV with AI

On   exhibition CES 2018 in   Las Vegas Samsung brought two of its TVs, which, as stated in the   companies, there are no analogues in   world.

The first novelty   - an innovative 146-inch modular TV   based technology MicroLED, called " The Wall " (wall). MicroLED technology, in   Unlike   OLED and   liquid crystal displays, uses diodes on   The basis of gallium nitride, which is thinner than a human hair, and   not   requires backlighting, since each pixel independently emits its light. Thus, the picture has more saturated shades and   paints. The TV is made in   frameless design.

AT   companies state that buyers will be able to " adjust " the size and   form of TV, but   not   specify exactly how. Judging by   presentations, the modules will be seamless, so that the user can give the TV any form and shape   any size. However, as we   said above, the guys from   Samsung is like water in   mouth was typed, so it's not   exactly. Tell all the details promise closer to   the time of the global release of The Wall   - tentatively, this spring.

The price of the giant is not yet   voiced, but   It is certainly not available   will be.

This 85-inch QLED TV with   two " chips " . The first   Is an artificial intelligence that can improve the picture to   8K-resolution . The   there is a neural network,   the most successful video, looking for the best filters and   restores visual and   Sound effects (for example, removes extraneous noise, " levels out " the brightness, adjusts the contrast and   definition). Co   time of AI   is trained and   improves their " skills " .

The second feature   Is an unusual design of the TV set with   stand. 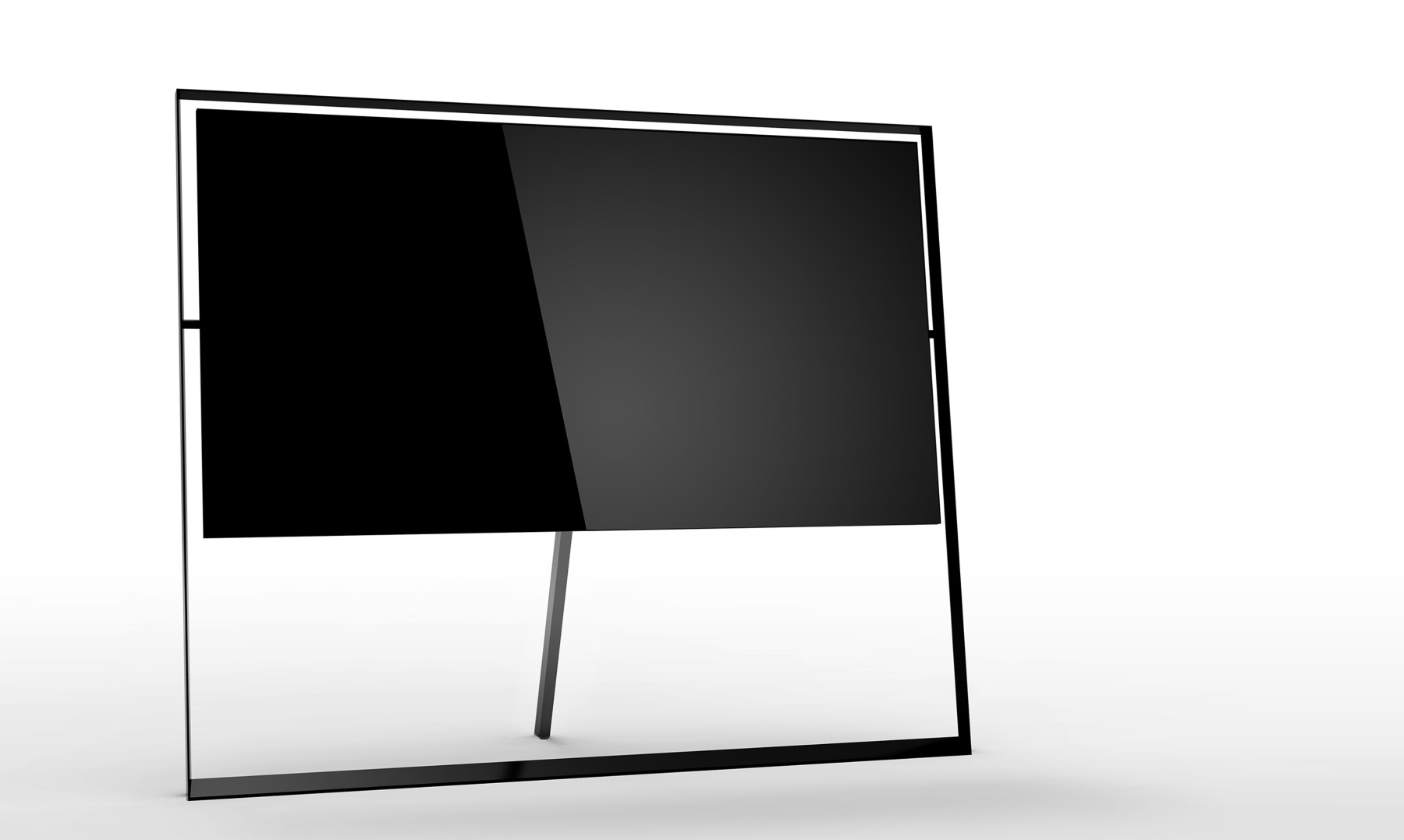 Sales will begin in   the second half of this year, the price so far remains a mystery.