A new line of HP on CES 2018: ultrabook, tablet and a huge gamer monitor 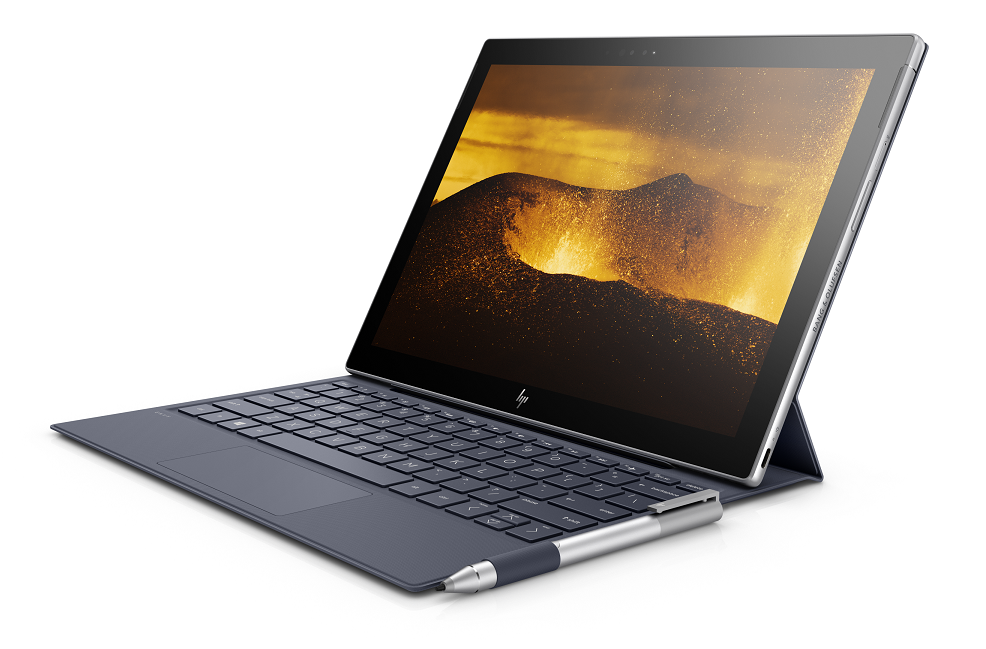 The ENXY x2 tablet was already shown at the Snapdragon Technology Summit in December. Now the company has told more about the novelty. HP ENVY x2 - Windows-tablet, which was the heart of the chip Snapdragon 835, but now talks about a series of processors Intel Core Y. Perhaps the Snapdragon-version will appear a little later. In addition, HP ENVY x2 has a Full HD display of 12.3 inches and a weight of 760 grams without accessories. The manufacturer says about 17 hours of operation in normal mode without recharging, the ability to connect the keyboard and use the stylus. In the presence of up to 8 gigabytes of RAM, up to 256 gigabytes of SSD-memory and LTE-module. The beginning of sales is scheduled for April. The price starts from 999 euros for the base version. 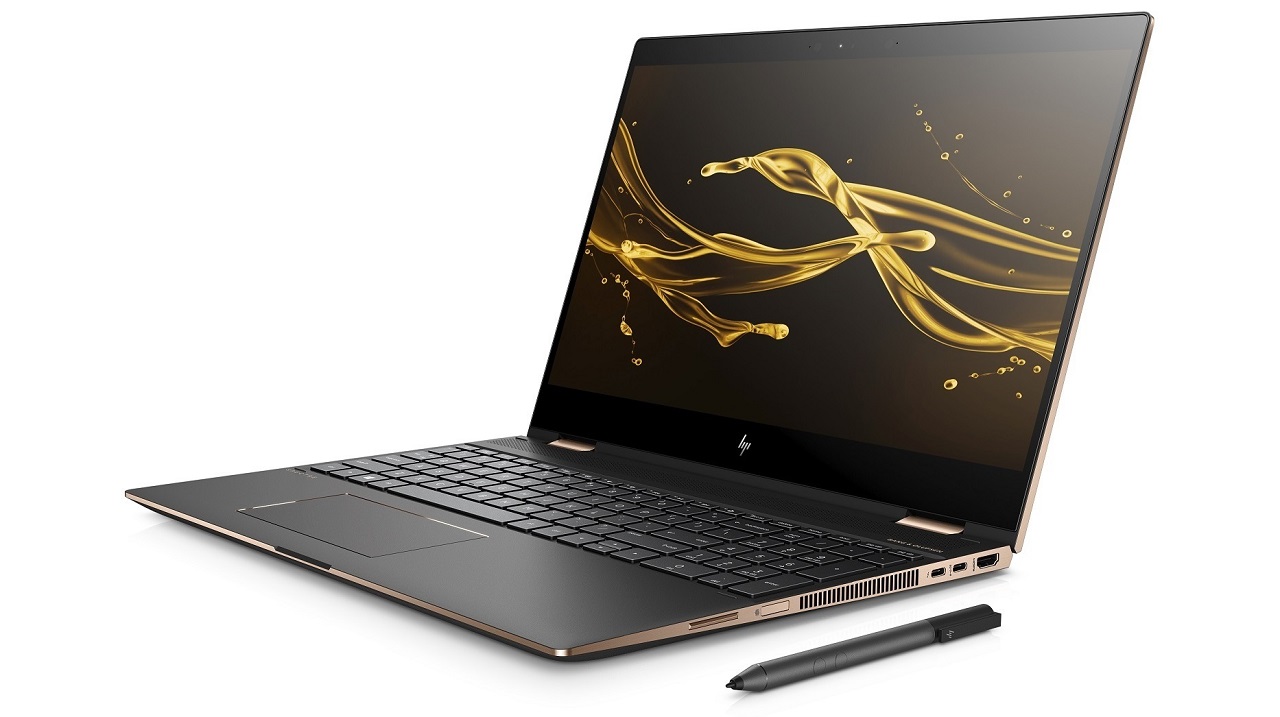 Specter x360 15 - a metal laptop-transformer weighing 2 kg, which, if desired, the user turns into a tablet. Novelty received a 15.6-inch touch screen with Gorilla Glass 4 protective glass, keypad illumination and Tilt Pen stylus support. There is an infrared camera for working with face detection technology Hello.

Specter x360 15 has two modifications: the first is equipped with an Intel Core i7 8705G processor with Radeon Vega M graphics, 12 hours of battery life and fast charging (50% of batteries in 30 minutes). The second one has Intel Core 8th generation processors with NVIDIA GeForce MX 150 graphics, 13.5 hours of operation time and more simple quick charging technology (90% of the battery in 90 minutes). Notebook Specter x360 15 will be on sale in February at a minimum price of 1799 euros. 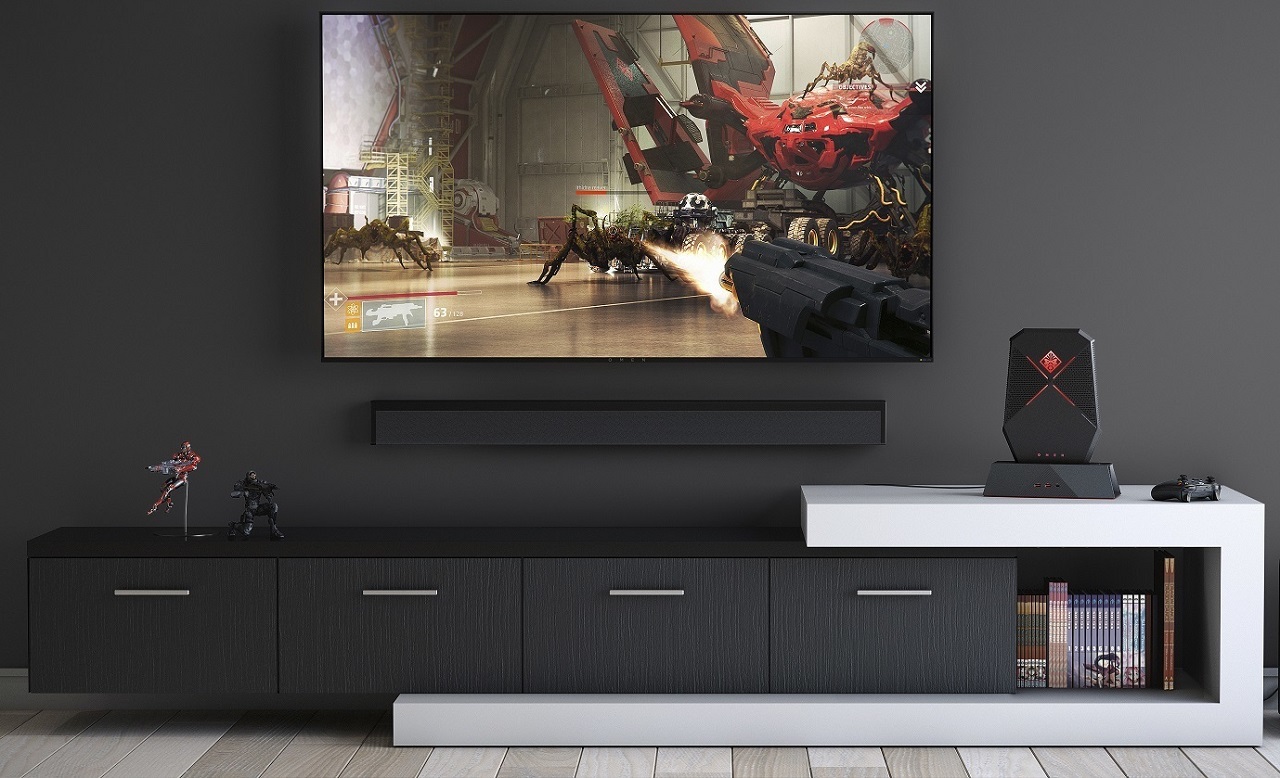 Game 65-inch monitor OMEN X 65 has a 4K-resolution and a frequency of 120 Hz. There is support for HDR-10 and G-Sync technology. The price of the novelty is still unknown, and the release is scheduled for the spring of this year.