Last week, we wrote that the web has new information about the flagship of Alcatel . Now they also found photos of the unannounced smartphone Alcatel 3C.

Judging by the pictures, the novelty refers to the budget segment of devices, will receive a full-screen full-screen display, single cameras and a fingerprint scanner on the rear panel. 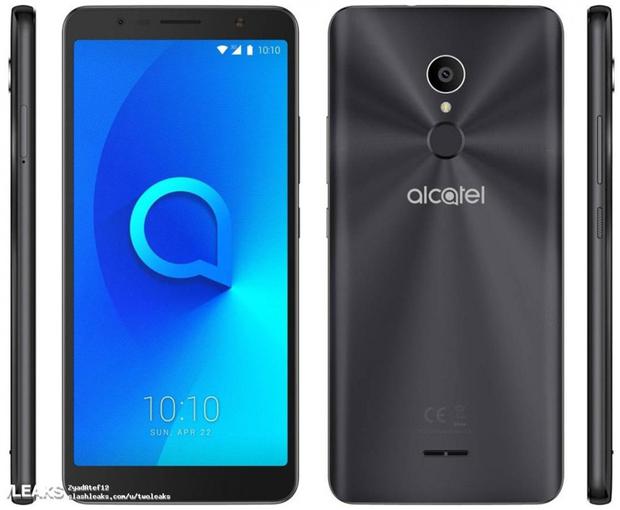 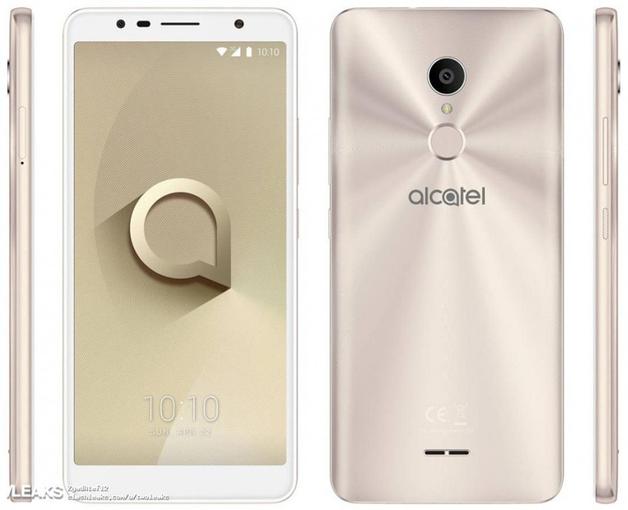 According to the same rumors, Alcatel 3C will be equipped with a 6-inch IPS-screen with a resolution of 1440 × 720 pixels and an aspect ratio of 18: 9. The device was equipped with a processor MediaTek MT8321, 1 gigabyte operational and 16 gigabytes of internal memory. It is possible to insert a microSD card up to 128 gigabytes. The main camera has a module of 8 megapixels, the front camera has a 5 megapixel camera. During operation, a 3000 mAh battery is responsible. Manages the gadget OS Android 7.0. Nougat. The estimated price of Alcatel 3C is 130 euros. On the release date of the smartphone is still unknown.

Before us, another smartphone that tries to match the current trends in the mobile market and at the same time is very inexpensive. Among the closest competitors are Xiaomi Redmi 5 and Lenovo K320t .