New photos of Meizu 15 Plus: like the iPhone X, but without a cutout

Judging by the new pictures, Meizu 15 Plus looks very similar to the iPhone X, only without the company cutout at the top. Striking rounded corners and edges, a large display to front panel ratio, the lack of a relatively wide bottom panel like the Galaxy S8 and the presence of a minimal upper edge where the sensors and the front camera are located are conspicuous. On the back there is a double vertical camera and a proprietary round LED flash, like the Meizu Pro 6 Plus. We can not say for sure, but it looks like the case of the device is metal with antenna stripes at the bottom and at the top. Nowhere is a scanner of fingerprints visible - it was transferred to the side button, as it is now fashionable, or placed under the display, which also perfectly matches the trend in the smartphone market. 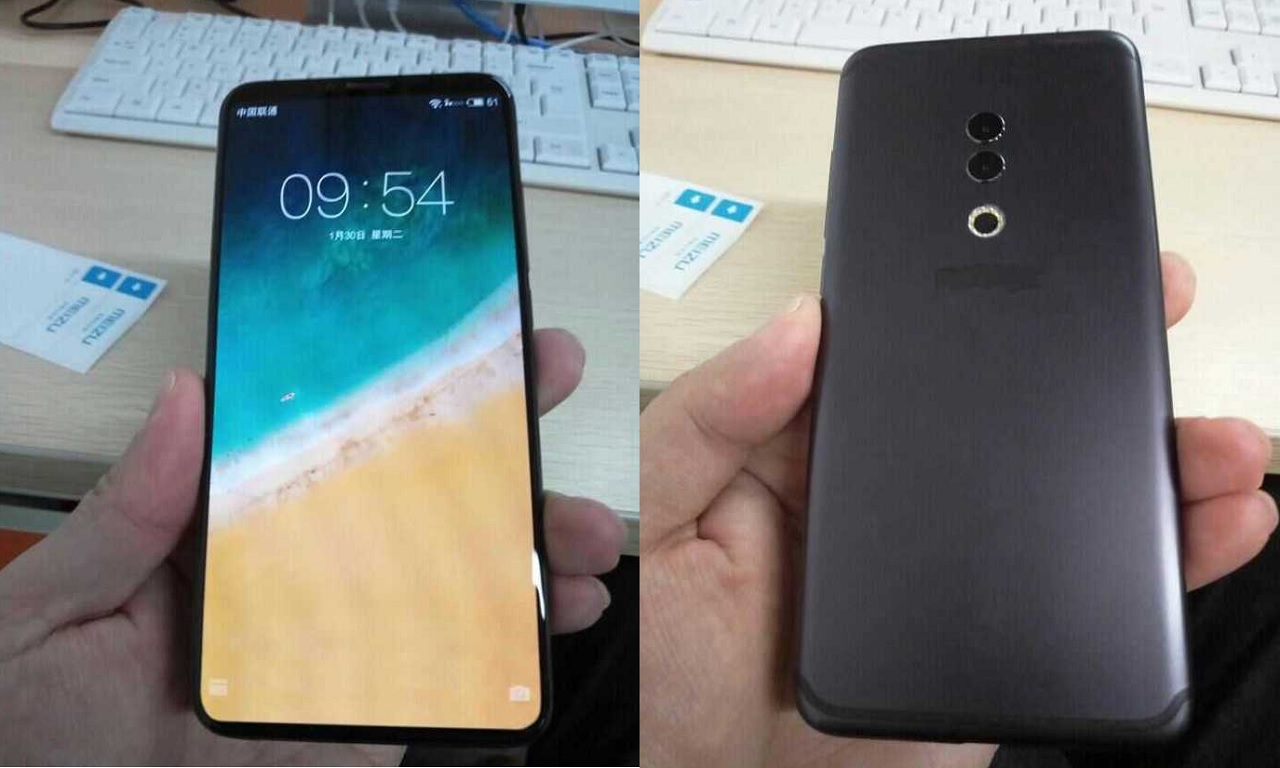 Meizu 15 Plus and his younger brother Meizu 15 should become jubilee smartphones in honor of the 15th anniversary of the manufacturer. According to rumors, the senior device will be equipped with the top chip Qualcomm Snapdragon 845 or Samsung Exynos 8895, and the presentation of new products will take place in late February or early March. The approximate price of gadgets is $ 475 for Meizu 15 and 550 for Meizu 15 Plus.