The network got "live" photos Nokia 7 Plus and Nokia 1

We have already published images of Nokia 7 Plus , but fresh pictures reveal new features of the smartphone. Judging by the photos, in addition to the frameless display, the doubled main vertical camera Carl Zeiss, a dual flash and a classic fingerprint scanner, the phone's body shows the inscription Android One. This means that the future Nokia smartphone will be released as part of the Google program for the release of budget devices with a "clean" version of the Android OS. In addition, the device looks stylish and impressive: black upper and lower frames, orange bezel and a snowy white back panel, also with orange blotches.

As for Nokia 1, its look is vice versa, depressing. The device is similar to the ancient smartphones Lenovo, HTC and Motorola and is rumored to belong to the Android Go program. It has wide frames, two chambers (main and frontal) and a rounded body in a minimalist style. With this appearance, Nokia 1 simply has to be ultra budget and cost up to $ 100. The colors of the model two are indigo (dark purple) and red. 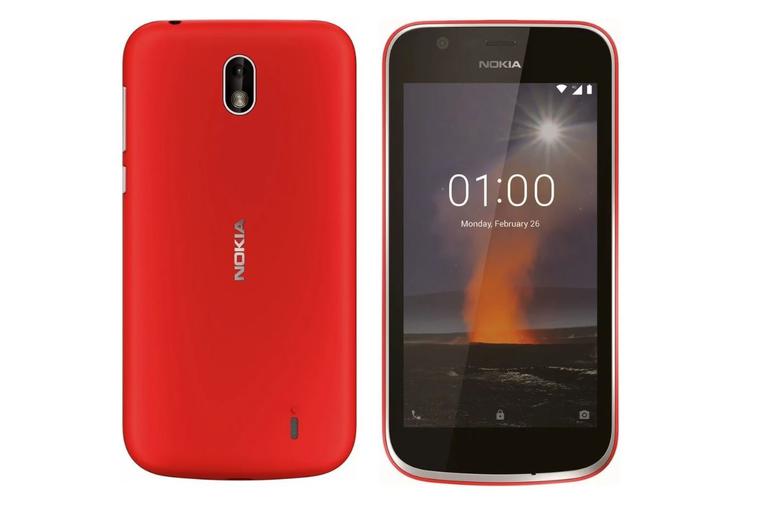 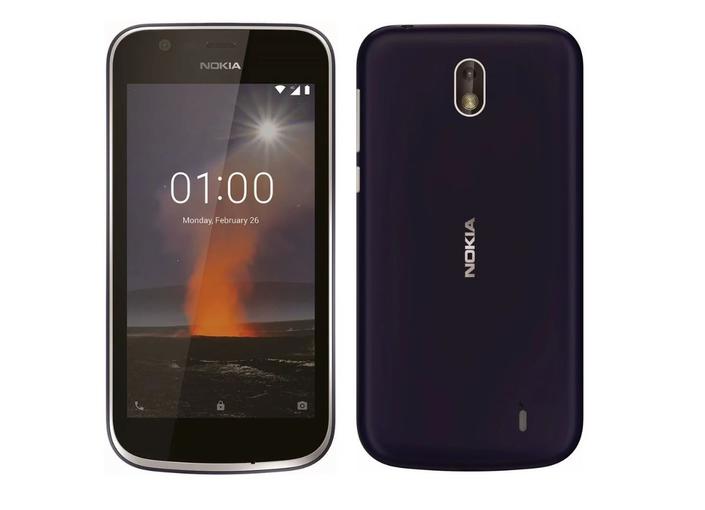 The characteristics and price of these versions of smartphones is still unknown. The announcement date for Nokia 7 Plus is February 25th. Presentation of Nokia 1 will be held on 26 February.