"Live" photo of the flagship Huawei P20: not three, but two cameras and touch volume keys

The profile portal Android Authority published photos of the prototype of the future flagship Huawei P20.

Judging by the pictures, the device will receive a dual camera, and the triple module will be on the model Huawei P20 Plus or Huawei P20 Pro . And one of the Huawei P20 chips was the lack of standard volume control buttons. They were replaced by point-indicators (there are eight of them), and to increase or decrease the volume, the user simply needs to hold his finger. Other innovations include a glass back panel and thin frames.

The fingerprint sensor is nowhere to be seen, just like the standard 3.5 mm audio jack. Perhaps the first was replaced with a modern face scanner, and the second one is not needed because of the USB Type-C input. Below are also the gratings of two stereo speakers. 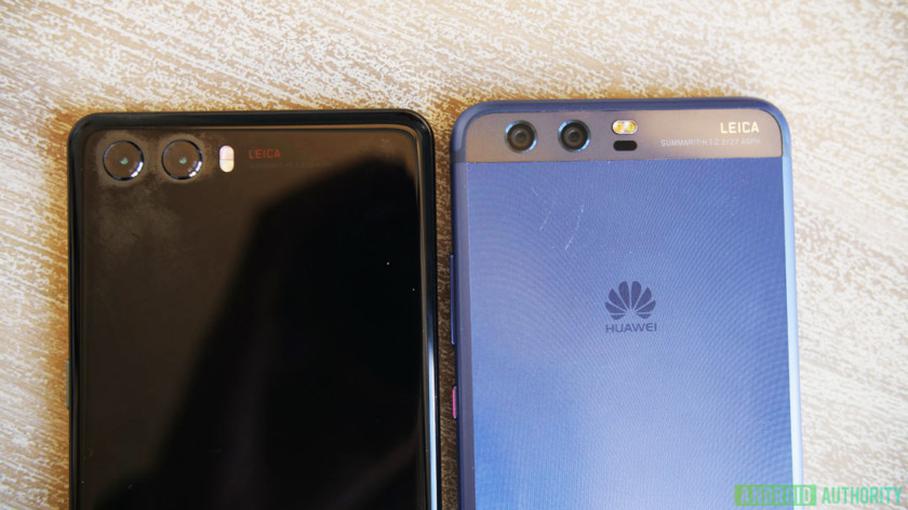 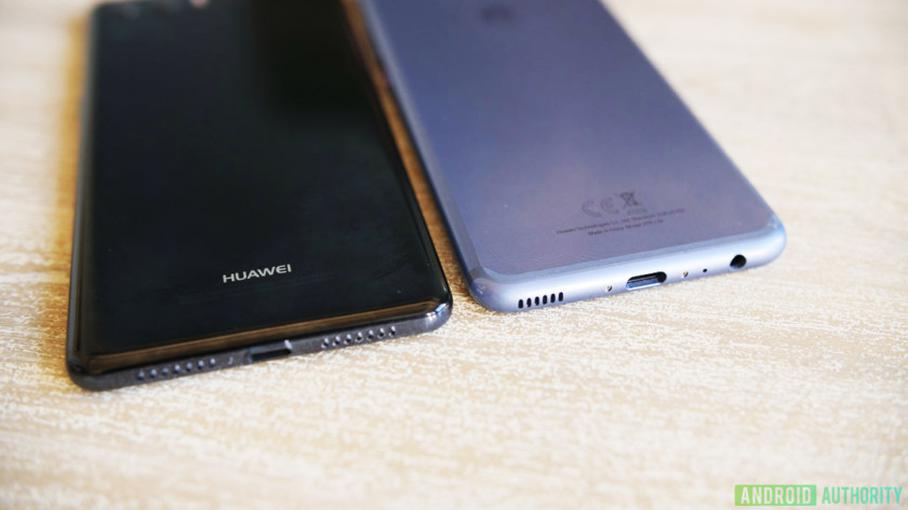 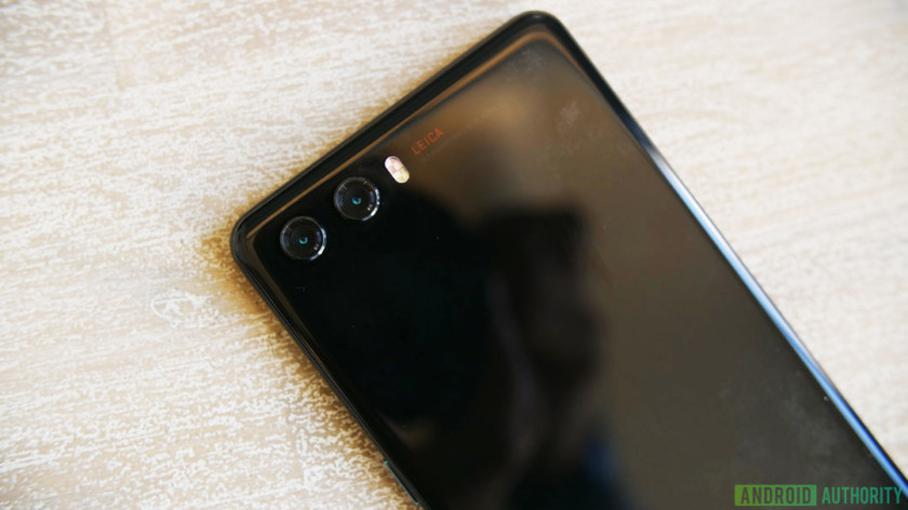 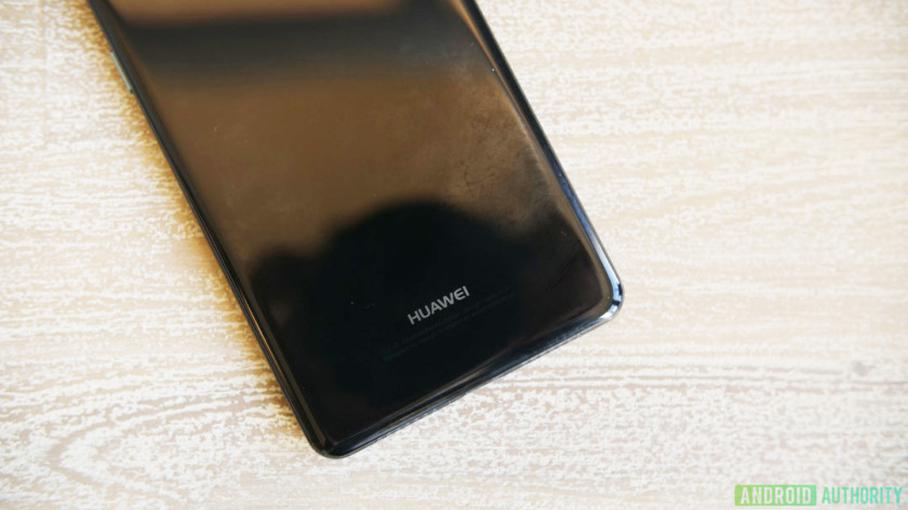 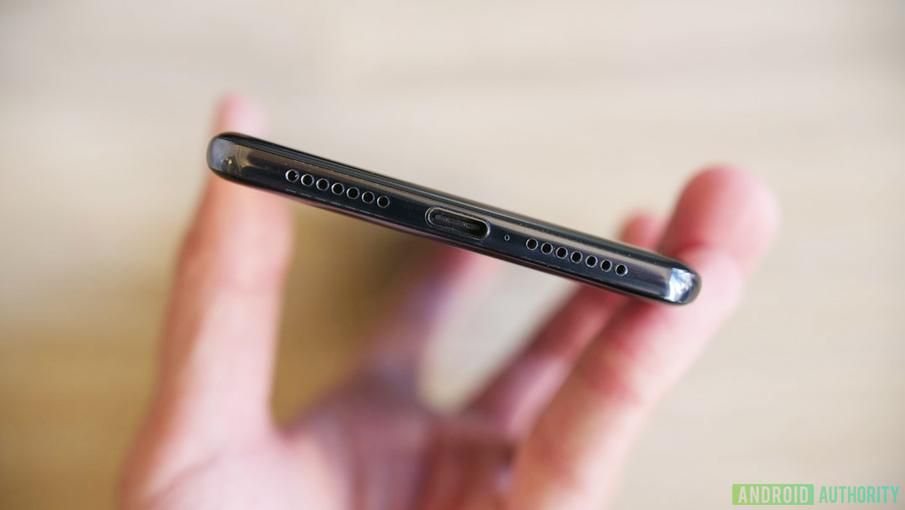 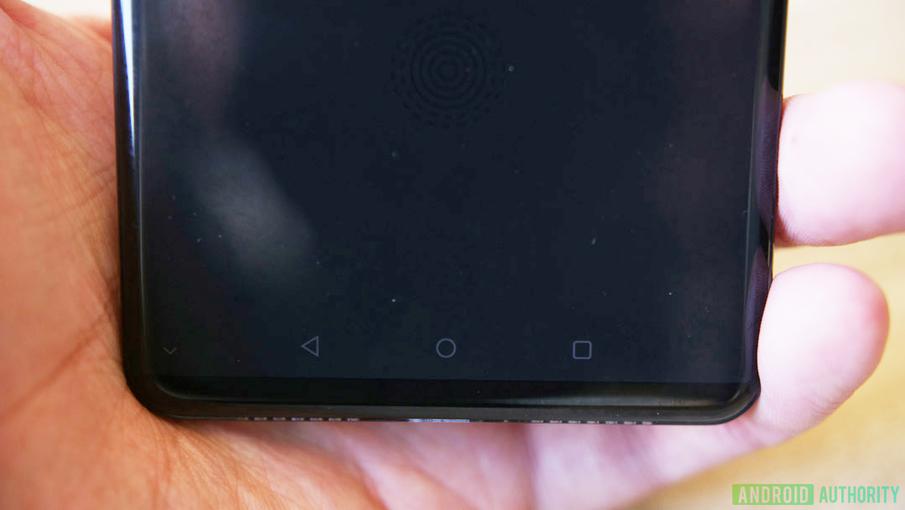 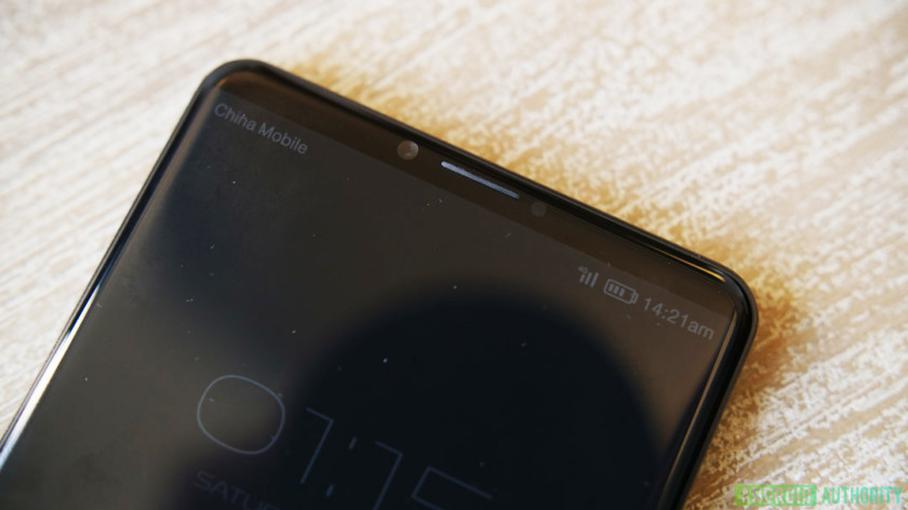 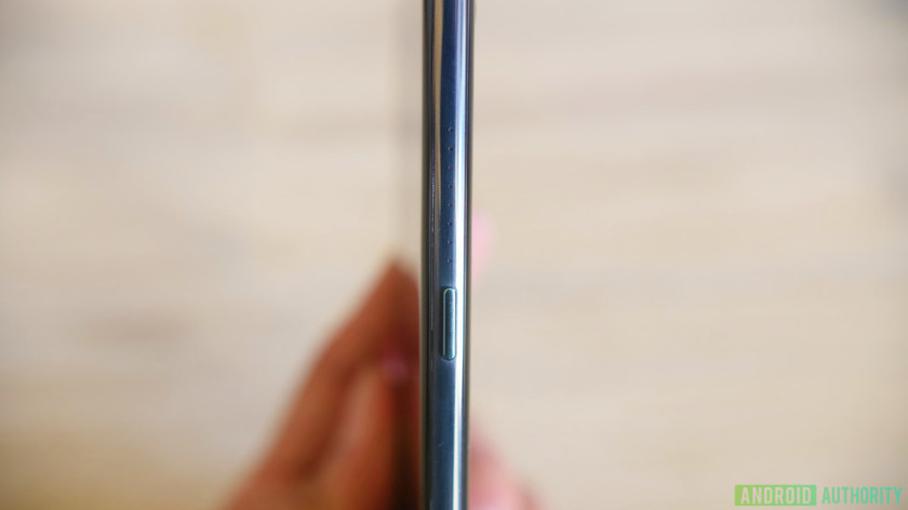 According to rumors, the Huawei P20 will be equipped with a Kirin 970 processor, and the frameless display will receive an aspect ratio of 18: 9. Also, there is information that the flagship will immediately receive EMUI 8.1 based on Android 8.1 Oreo. Together with him will come two older brothers - Huawei P20 Plus and Huawei P20 Pro. The announcement of Huawei top-end devices will be held on March 27 in Paris.