Announced prices for Samsung Galaxy S9 and S9 + in Europe

February 25, the Korean giant Samsung will present the new flagships Galaxy S9 and Galaxy S9 +. As usual, a couple of days before the announcement, there was a leak of data and the European price of novelties became known. This was told by a well-known insider Evan Blass on his Twitter page.

According to the source, the price of Samsung Galaxy S9 in Europe will be 841 euros. The elder brother of the flagship, Galaxy S9 + was estimated at 997 euros. If the rumor is confirmed, the new top-end smartphones Samsung will become the most expensive novelties in the history of the company. If you recall the announcement of the Galaxy S8 and S8 +, then their price tag then was 799 and 899 euros, respectively. 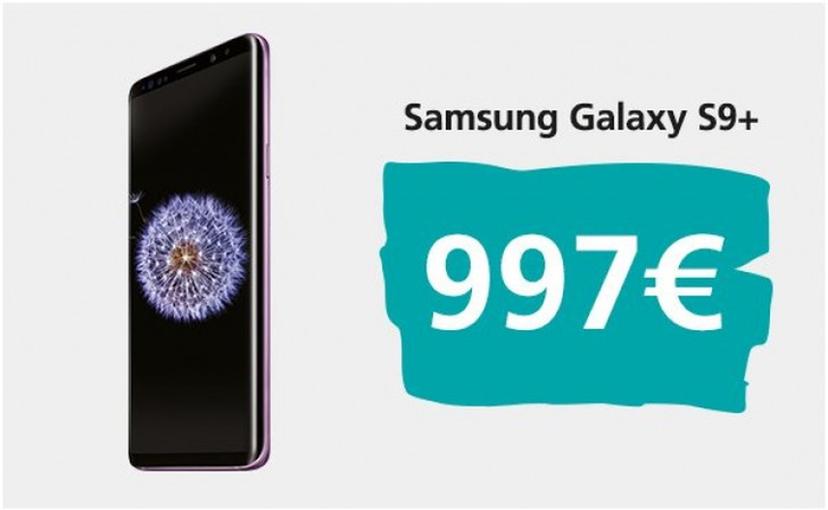