Asphalt 9: Legends visited the App Store, but only in the Philippines

Mobile gamers have not seen the number games Asphalt five years. During this time, Gameloft released two experimental projects that did not shoot, as the main series. The developers did not hurry to replenish the games with content and the interest of the players fell. Now to fans of high-speed races again will be what to do: Asphalt 9: Legends has left in App Store .

Judging by the trailers, Asphalt 9: Legends looks like a logical development of the series. Gameloft improved the texture, added shadows and blur effects. In the rest it's an arcade race with swirling trails.

It is noteworthy that the fleet has also grown to 50+ licensed cars. Fans of classic NFS will appreciate the built-in editor of machines. In total, the game has 70+ tracks, 60+ seasons and 800+ races. 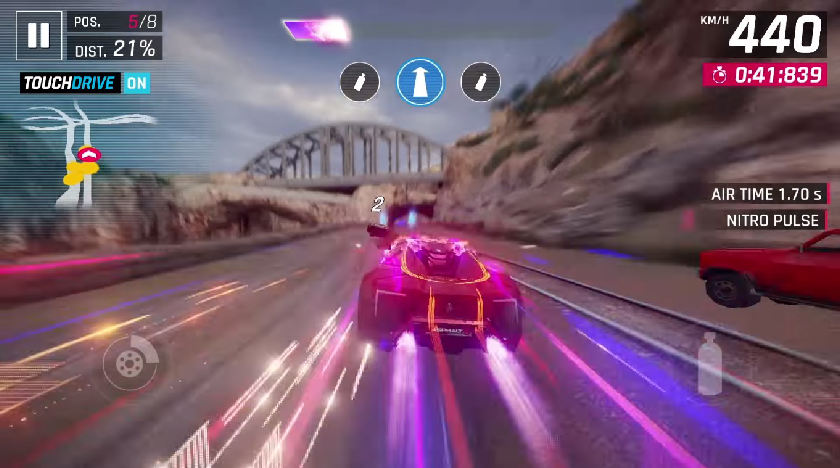 Also, the developers worked on the management. In addition to the usual schemes added TouchDrive. She will do most of the work for the player who will occasionally adjust the course.

Asphalt 9: Legends was released only in the Philippines, so the rest of the world and Android users will have to wait. But do not think that the developers love the Filipinos, because this is only a test run with checking the game for bugs. Usually it lasts a couple of weeks and the game becomes available to the rest of the world.