In the web there were photos of the unannounced smartphone Vivo V9. The novelty will be the successor of last year's Vivo V7.

Judging by the pictures from the SlashLeaks resource, the Vivo V9 looks like the iPhone X: it has thin frames, a cutout on the display and an aspect ratio of 18: 9. The predecessor also had a full-screen full-screen design, but in the novelty the manufacturer decided to do everything, so added "monobrow", as well as rounded corners and a double vertical camera. On the back cover is a fingerprint scanner. 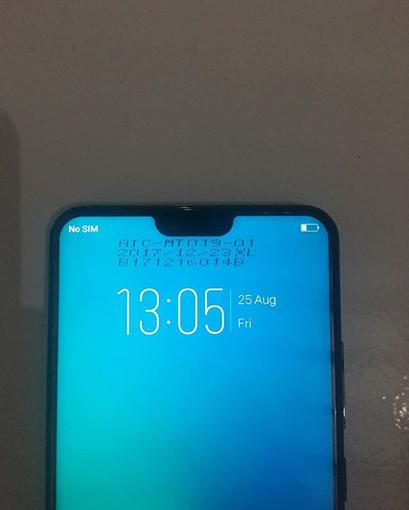 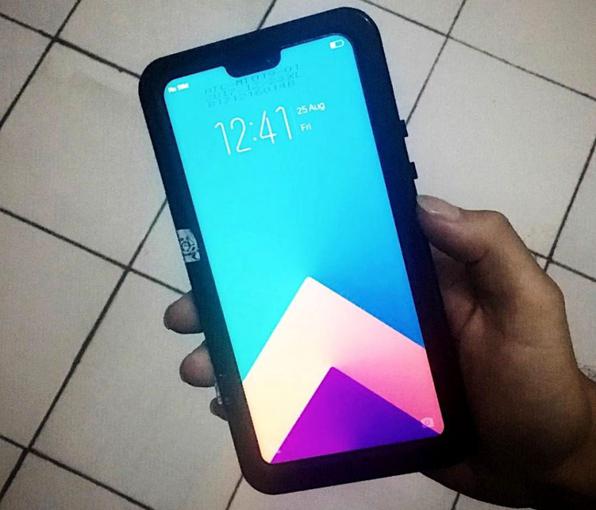 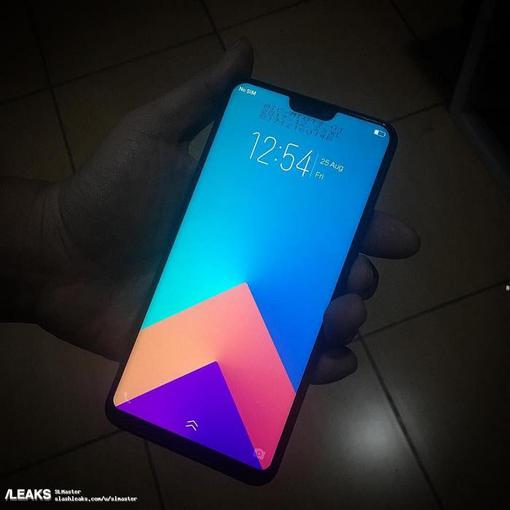 Vivo V9 is credited with a 24-megapixel front camera with flash, like the Vivo V7. The core of the filling should be the Snapdragon 660 processor (Vivo V7 has Snapdragon 450). The official announcement of Vivo V9 is due in late March. The price is unknown, but it is unlikely to be cheaper than the Vivo V7 price tag. It is 280 US dollars.