Google Lens is no longer exclusive to Pixel smartphones

After the presentation of Pixel 2, Google showed its new development - Google Lens. With the help of artificial intelligence, the application defines things, locations and text in the photo, which is especially useful in travel. Before Lens was available exclusively for Pixel smartphones, but Google promised to correct it.

In the latest update of Google Photos, the company added the Lens photo analysis function. Now the feature is not available for all smartphones, but the list of supported devices will be updated. Also, Google promises that in the future support will be given to devices on iOS.

Check for an update - easy. Take a photo of the prelude or building, open the photo in Google Photos and look in the bottom row of icons. If your smartphone received an update, you will see the corresponding icon for image analysis. 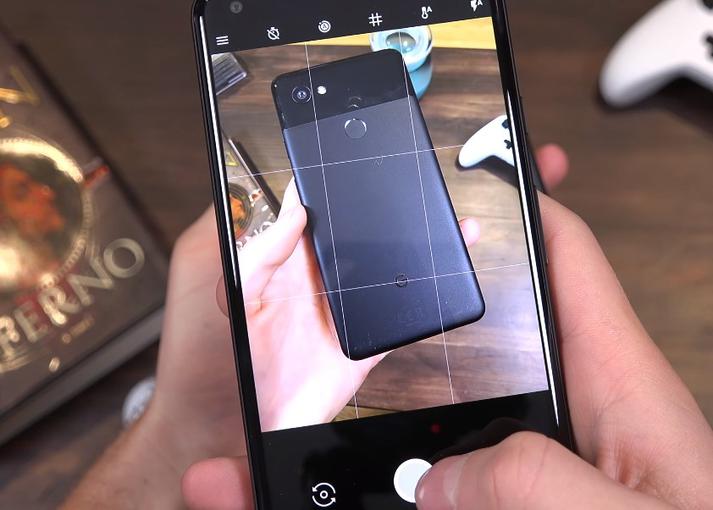