Well-known insider Roland Kuandt posted on his page on Twitter new photos of the unannounced smartphone Huawei P20 Pro and some technical specifications.

The detailed images show the main camera with three Leica modules and three colors of the smartphone: purple with blue-green tint, black and blue. The front panel copies the design of the iPhone X, and the screen is equipped with a "monoble". At the same time, the developers saved the mechanical button "Home". 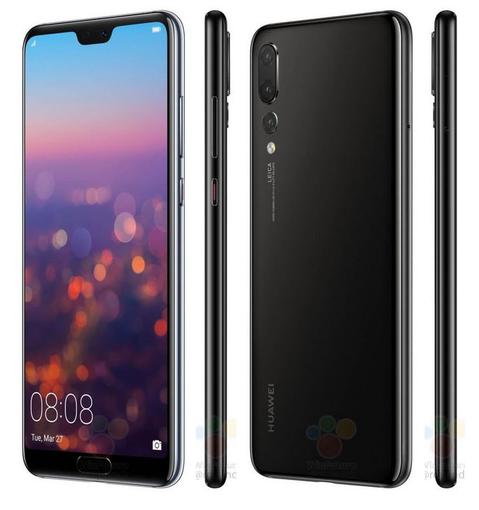 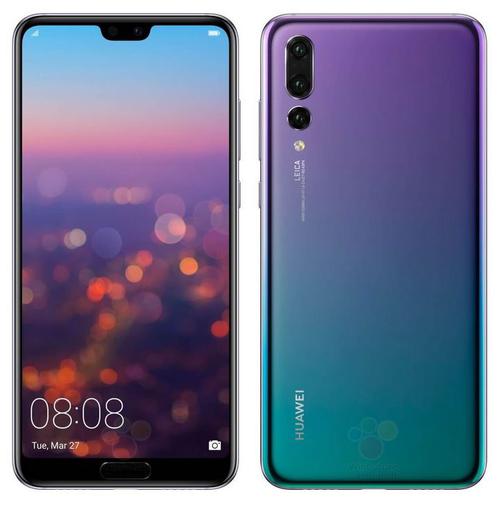 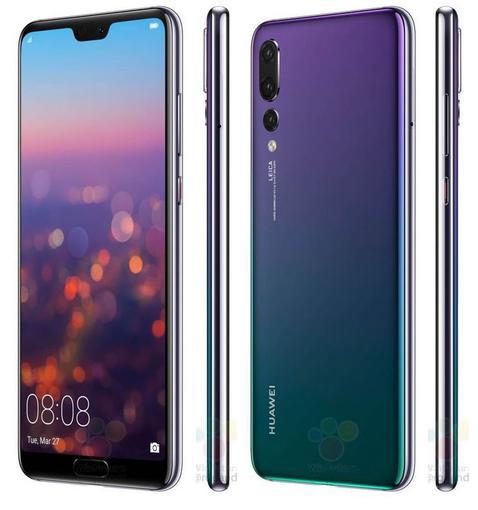 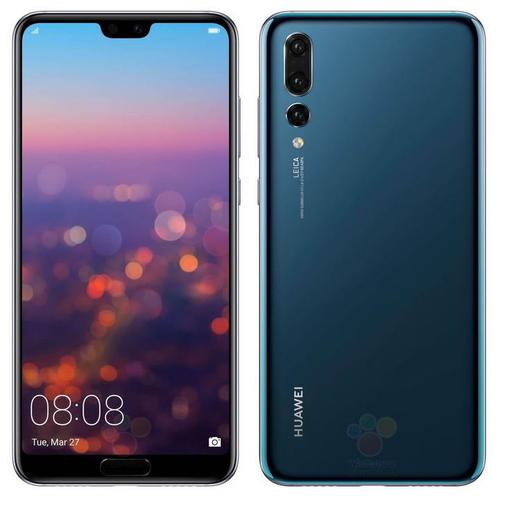 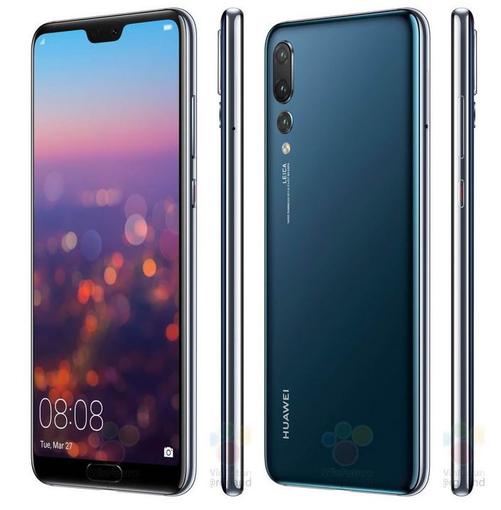 Huawei P20 Pro will get an OLED screen with a 19: 9 aspect ratio, a Kirin 970 processor, two SIM cards, a 4000 mAh battery and Android OS management with Oreo's native EMUI 8.x shell. The modules of the main camera were equipped with a f / 1.6 and f / 2.4 aperture, as well as a triple optical zoom.

Huawei P20 Pro will be presented together with the model Huawei P20, already on March 27 in Paris. The price of the senior flagship will be around 900 euros.