In February 2018, China's police handed over sunglasses with a built-in face scanner. Apparently, the test launch was successful and the government decided to expand the program.

During the month, the Chinese police tested points in the zone in Zhengzhou, the capital of Henan Province. Now devices will get patrols on the outskirts of Beijing. 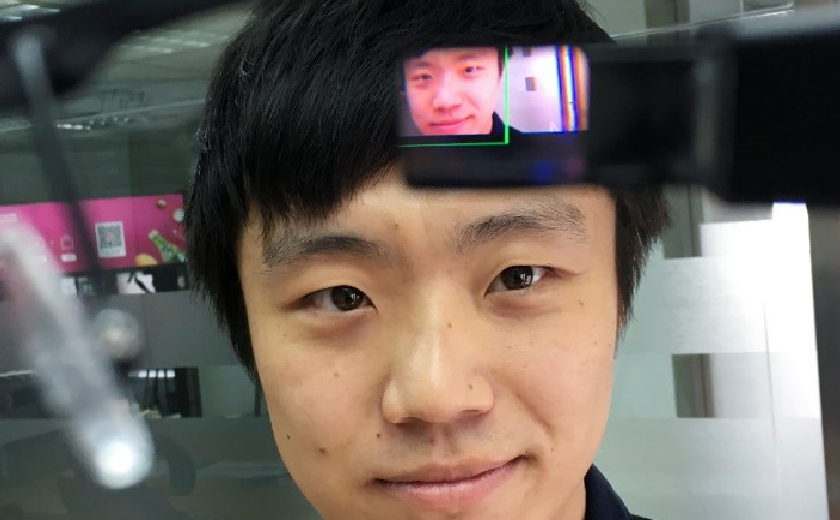 The police used "smart glasses" to check travelers and car numbers, which are included in the "black list". The Chinese government has a list of people who are not allowed to participate in the parliament meeting. It includes criminals, journalists, political dissidents and human rights activists.

A mobile device for $ 636, which contains a database of violators, helps to find the right persons. It works faster and more accurately compared to the face recognition technology built into the camcorder.