Music and technology have long been working together for the benefit of art. Artificial Intelligence has learned to write poetry and music for a full-fledged album. It's hard to call Google a music company, but it has not stayed on the sidelines.

Last year, Google launched the Magenta project, during which the Neural Synthesizer was created. NSynth - artificial intelligence with machine learning tools. He can study the characteristics of sounds and on their basis create a new sound. Now, Google Creative Lab has teamed up with NSynth Super to create the hardware version of NSynth.

What came of it

NSynth uses up to four sound sources at a time and combines it into new ones. The team recorded 16 sound sources in the 15-ton range and loaded it into the device's algorithm. Now it reproduces up to 100,000 new sounds. Developers added a touchscreen to NSynth to change the sound with one touch, as in an equalizer. 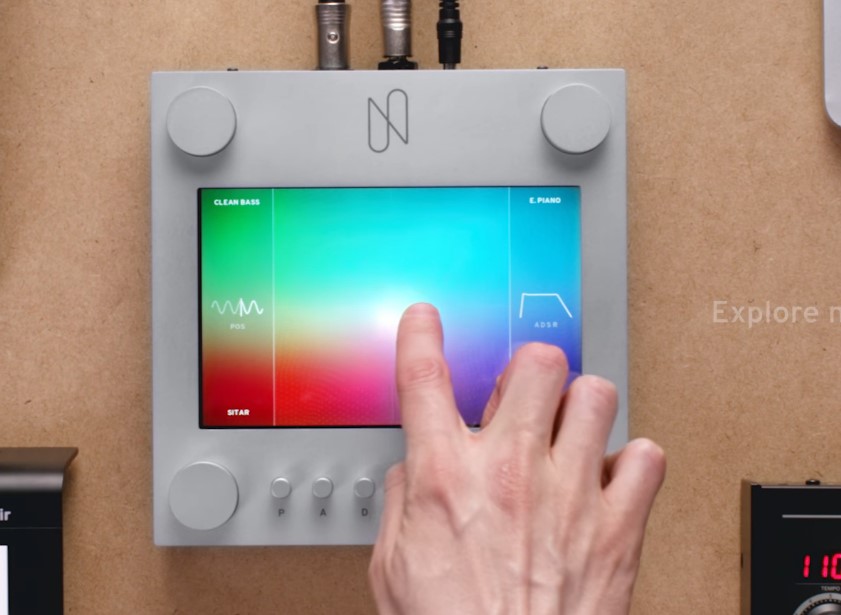 This technology is useful for musicians who are looking for a new sound or geeks. Everyone can create their own NSynth with the right skills. The code and necessary files are uploaded to the public on GitHub .