In the Web, Meizu patents have been published on the combined technology of the fingerprint scanner integrated into the screen and the virtual button mBack.

The Chinese giant filed an application for a patent on April 1, 2017, but only now this information and the patent itself surfaced in the Weibo social network. Vivo was the first company on the market to launch the X20 Plus UD smartphone with a built-in fingerprint scanner. But based on the new data, Meizu, although not the first, but went further on the functionality of the sensor. The virtual button mBack appears at the bottom of the Meizu smartphone display. If necessary, it will turn into a sensor fingerprint sensor, scan the finger of the user, and then again return to the role of the touch joystick. With the help of the sensor it will be possible to pay bills and make other electronic payments. 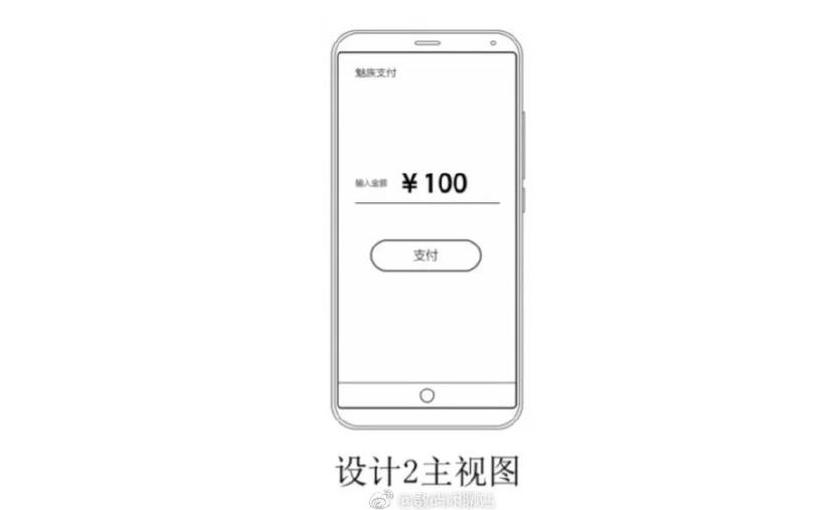 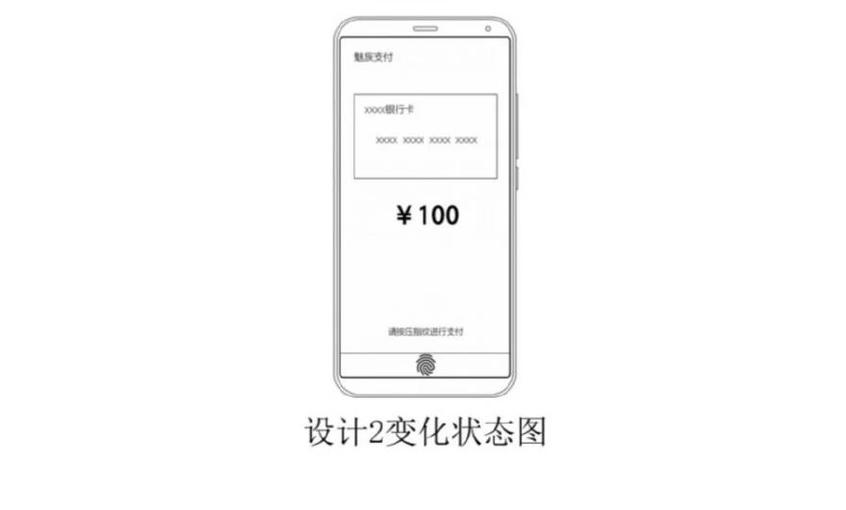 When and in which smartphone Meizu for the first time will introduce its virtual multi-button is still unknown. Some believe that it will appear already in the smartphone Meizu 15 Plus, while others say that the model with the new technology should not wait until the end of the year and it will be the flagship.