Tomorrow, Huawei will unveil a new Honor, and it's most likely 7A

26th   presentation of a new smartphone under the Honor brand, about   than communicate advertising posters of the company. True, what kind of model will this be?   - keep in   secret, but most likely, the light will see Honor 7A.

What was shown and   told

Advertising images appeared in   social network Weibo, and   the letter " A " in   The lower part of the poster leads to   the idea of   Honor 7A. 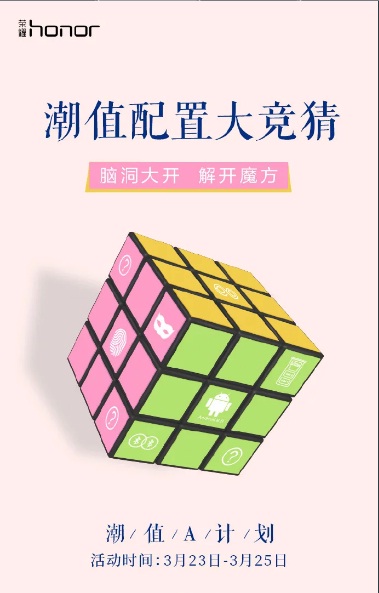 Also the manufacturer revealed some characteristics of the model. The novelty will receive a dual camera, a fingerprint scanner, a face recognition function, support for two SIMs and   memory cards up to   256 GB   at the same time, and   The smartphone will be running an Android 8.0 operating system (most likely with   branded shell EMUI 8.0). 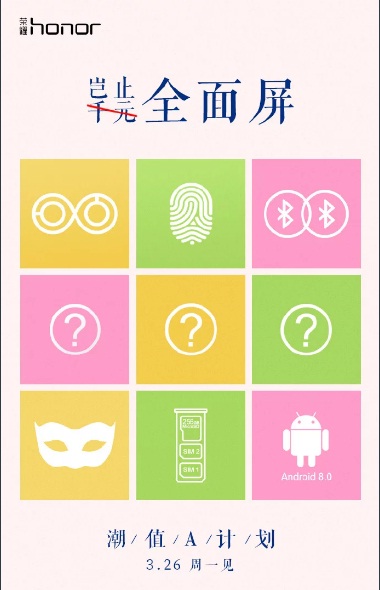 No more details   reported, but   wait for the official announcement is not long   - up to   tomorrow.

Let's remind, Honor   Is a sub-brand of Huawei. Some time in   Ukrainian market, the company sold devices under its own brand, but   at   Last year the brand was returned to Ukraine together with   presentation of new models.