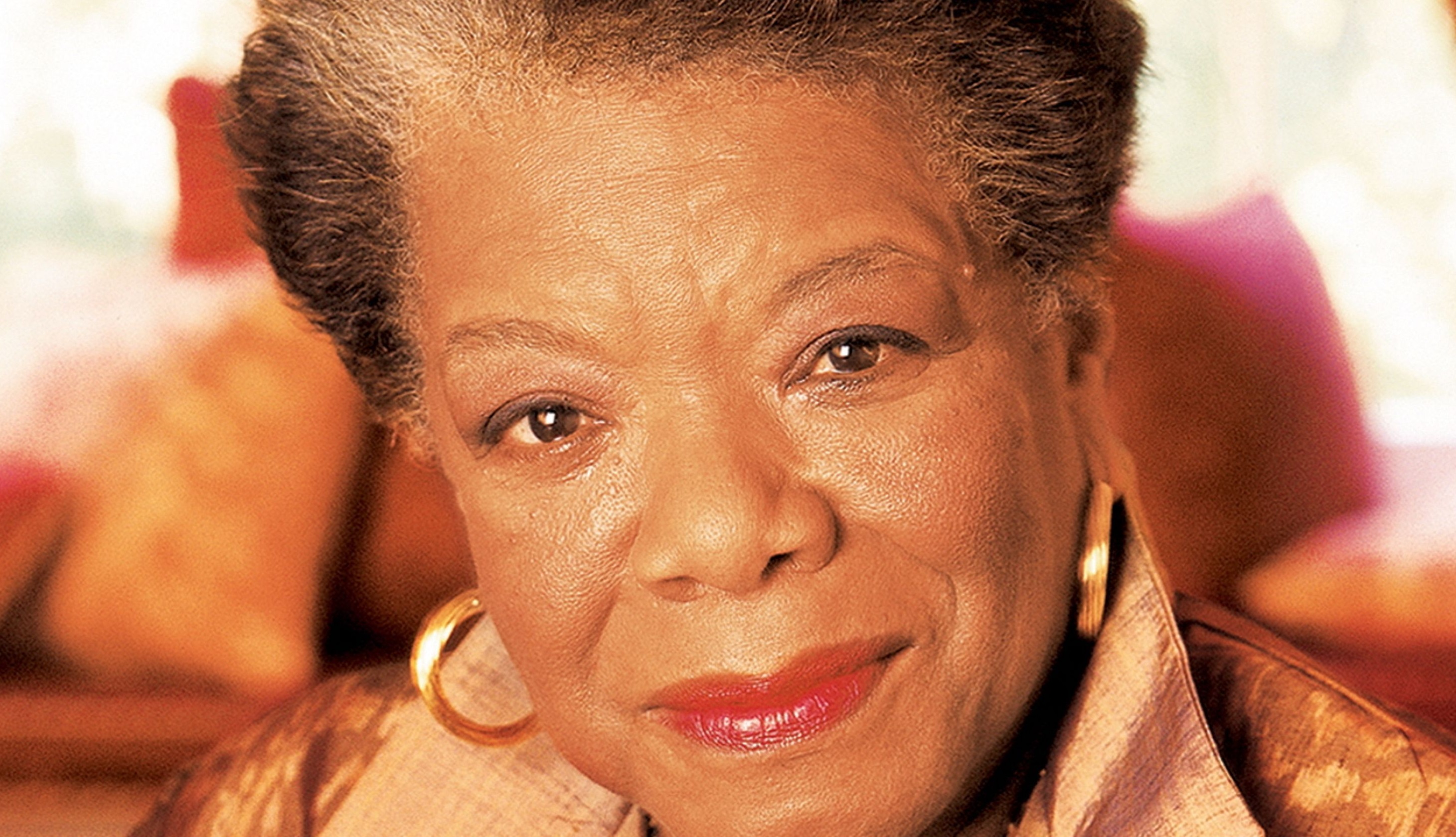 The main themes of all the works of Angelow are the struggle against racism and gender inequality. The writer worked with Martin Luther King and Malcolm X. She became the first poetess to read her poems at the inauguration of the US president. It was in 1993 when Bill Clinton took office.