In early April, we wrote that the announcement of the smartphone Nubia Z18 mini will be held on April 11 . Now, the day before the announcement, the full technical characteristics of this novelty became known.

Nubia Z18 mini will receive a widescreen IPS Full HD + 5.99-inch screen, Snapdragon 660 processor, 6 gigabytes of RAM and 64 or 128 gigabytes of internal memory. The main dual camera is equipped with a blur of the background and a double optical zoom. There is a USB Type-C port. Manage the novelty will OS Android Oreo with native shell Nubia UI 5.0. The battery capacity is 3200 or 3300 mAh, depending on the version. 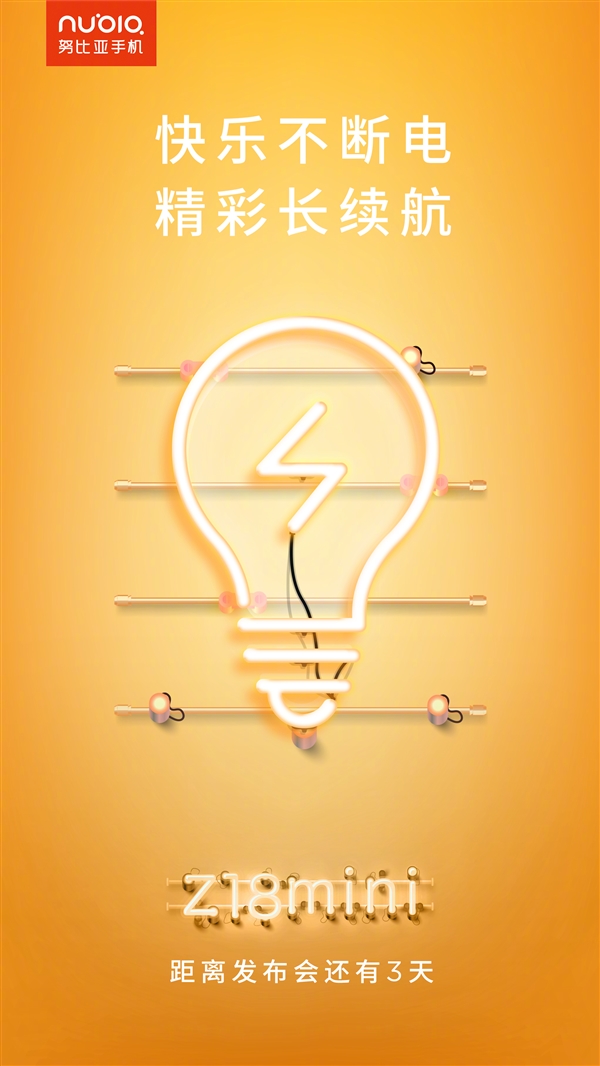 Nubia Z18 mini will be presented on April 11 in China. The device will be released in two versions of the filling. For a standard configuration of 6 GB of RAM and 64 GB of internal flash memory will have to pay $ 305. How much is the improved modification is still unknown. We'll have to wait for the official announcement. Now it is known that Nubia Z18 mini will not be sold on the territory of Russia. How things are with Ukraine and other CIS countries is also unknown.

According to preliminary data, we are waiting for a classic smartphone with a newfangled screen and a dual camera. Most likely, the device will be lost in the army of the same clones. It is unlikely that someone will wait for him, even if Nubia Z18 mini will be released in our region. It is possible that the fans will pay attention to the novelty, but for the other it is not necessary to count on it yet.