HP has released Chromebook x2 - 12.3-inch tablet on Chrome OS, as an alternative to iPad Pro

The HP Chromebook x2 has a 12.3-inch screen with a resolution of 2400 by 1600 pixels. The display supports working with a stylus and a removable keyboard. The basis of the tablet was the processors of the Intel Core m3 line (Kaby Lake). In the work they are helped by 4 or 8 gigabytes of RAM and 32 gigabytes of built-in flash memory. The main camera received an image sensor at 13 megapixels. The front camera has a 5 MP module. There are two USB Type-C ports, a standard 3.5-mm audio input and a pair of stereo speakers. According to the creators, a built-in 48 Wh battery will last for 10.5 hours of intensive use. 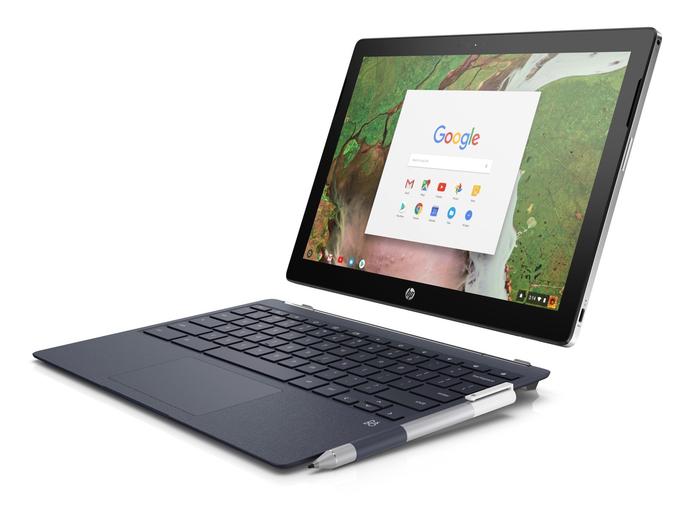 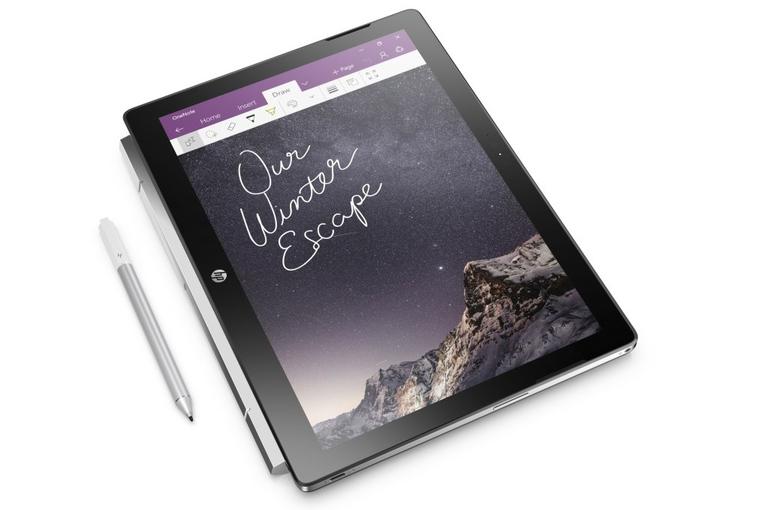 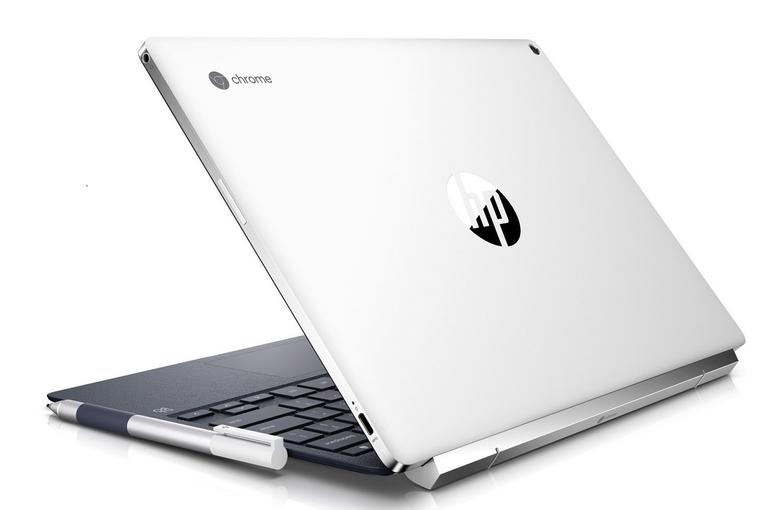 The second Chrome OS-based tablet, called the HP Chromebook x2, will be available in June. A set of a tablet, an electronic pen and a keyboard will cost $ 599. 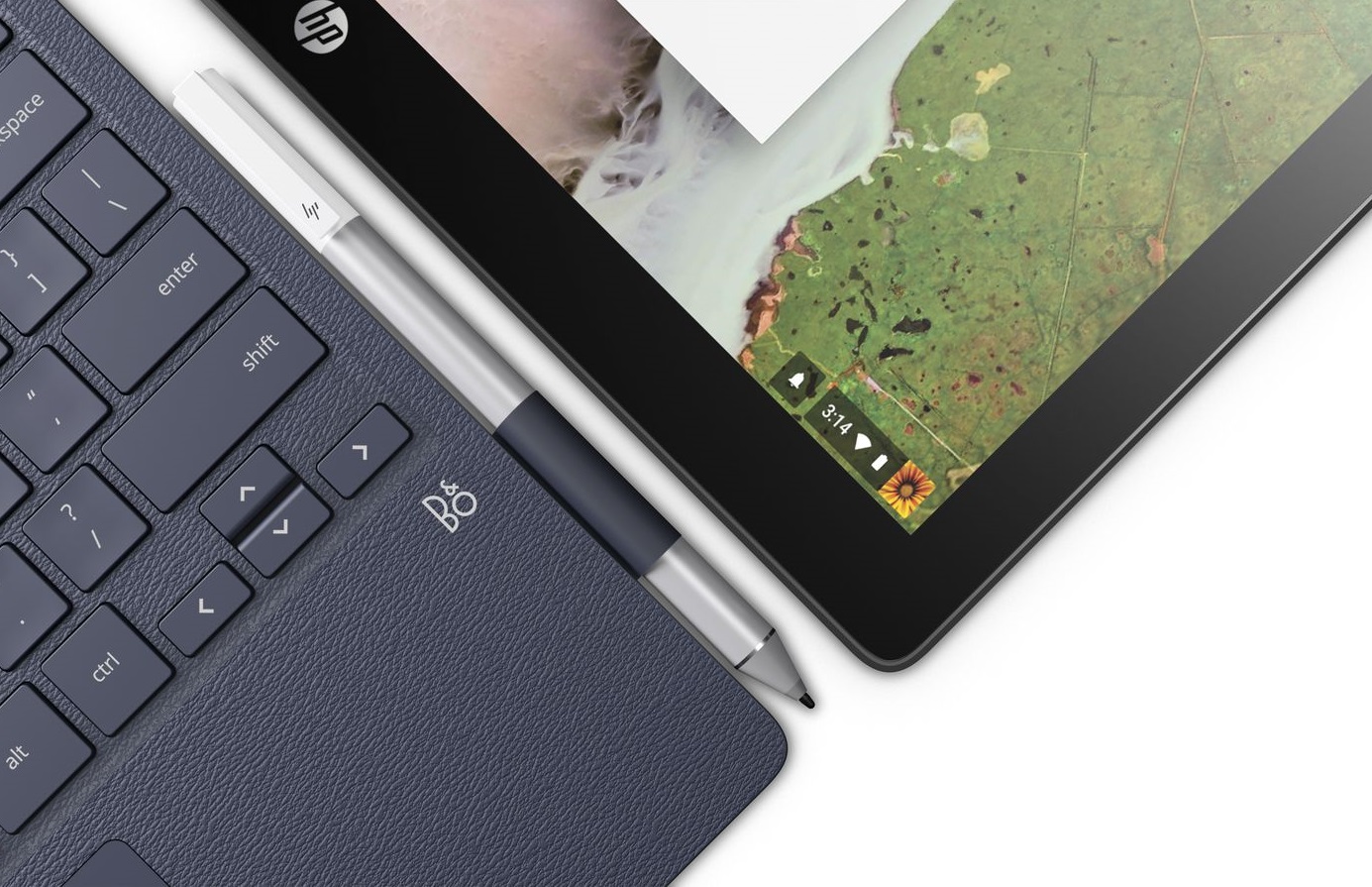 We are waiting for a stylish and powerful tablet for school, university or work. The novelty is positioned as a cheaper replacement for the iPad Pro. The price tag of the latter starts at $ 649, and this without a proprietary stylus for $ 99 and a keyboard for $ 169.