The next major update of Windows 10, also known under the code name Redstone 5, will include a new edition of the operating system - Windows 10 Lean. It was created specifically for devices with a small amount of storage. 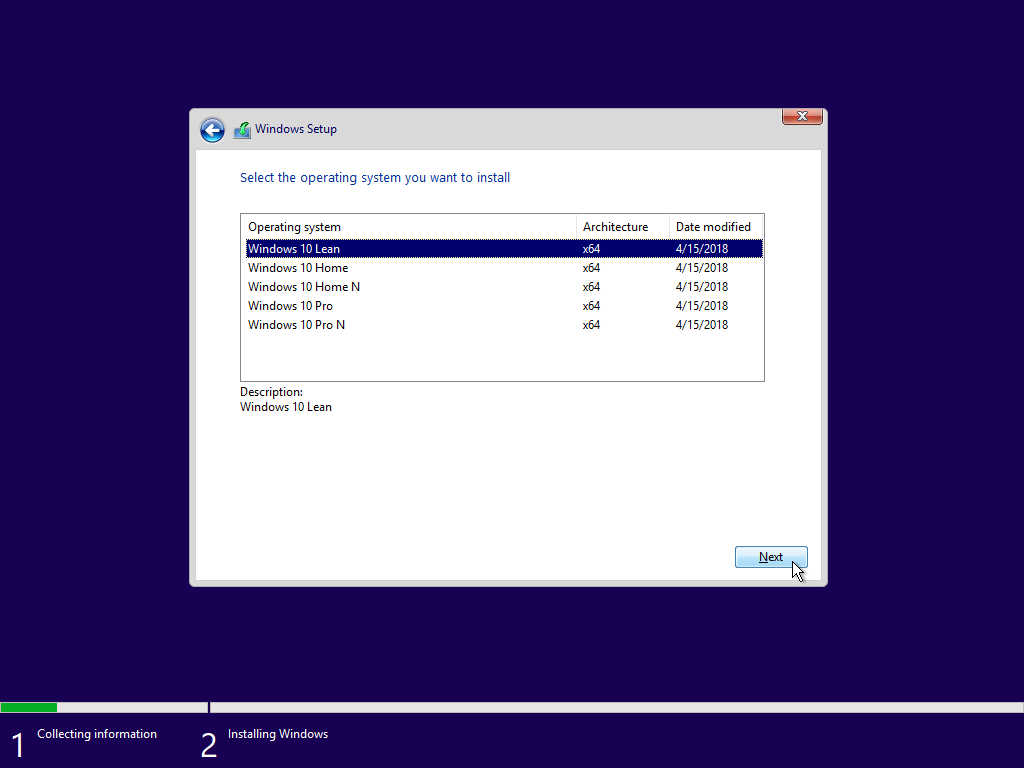 The Lean version appeared in the latest test build of Windows 10 (17650). After installation, it takes up 2 GB less space compared to the home edition. To reduce the size of the system, developers have removed some of the programs and utilities, including Internet Explorer and the Registry Editor. But this is not the "second Windows 10 S " - users can work in classic Win32 applications.

Why is it important

It's all about inexpensive laptops with 16 gigabytes of built-in memory. They appeared as an answer to the hard drives, but when the time comes for the next update of the OS, it may be trivial to lack space for its installation. As a result, computers often remain on the version that was shipped from the plant.

Windows 10 Lean will help solve the problem of updates on such devices, although if you take up all the memory with programs and other files, then no special versions of the system will help.

As expected, Microsoft will talk about the "lightweight" Windows 10 at the developers conference Build 2018, which will be held from 7 to 9 May. This publication will not appear on free sale and will be available only to manufacturers.