Huawei prepares for the release of Honor 7S: a simplified version of Honor 7A with the same price tag

According to the portal Winfuture, the Chinese giant Huawei is preparing for the release of a new budget smartphone under the subbrand Honor. The model will be called Honor 7S and released as a simplified version of the smartphone Honor 7A .

The thickness of the case of Huawei Honor 7S is 8.3 mm, and the weight is -142 grams. The novelty will receive a widescreen HD + screen at 5.45 inches, a 4-core chip MediaTek MT6739 with a clock speed of 1.5 GHz, 2 gigabytes of RAM and 16 gigabytes of internal memory. Available slot for microSD card. The main camera is single, with an image sensor at 13 megapixels. The front module for 5 Mp has an LED flash. During operation, the battery is responsible for 3020 mAh. The process is controlled by the native shell of EMUI 8.0 and Android 8.0 Oreo. 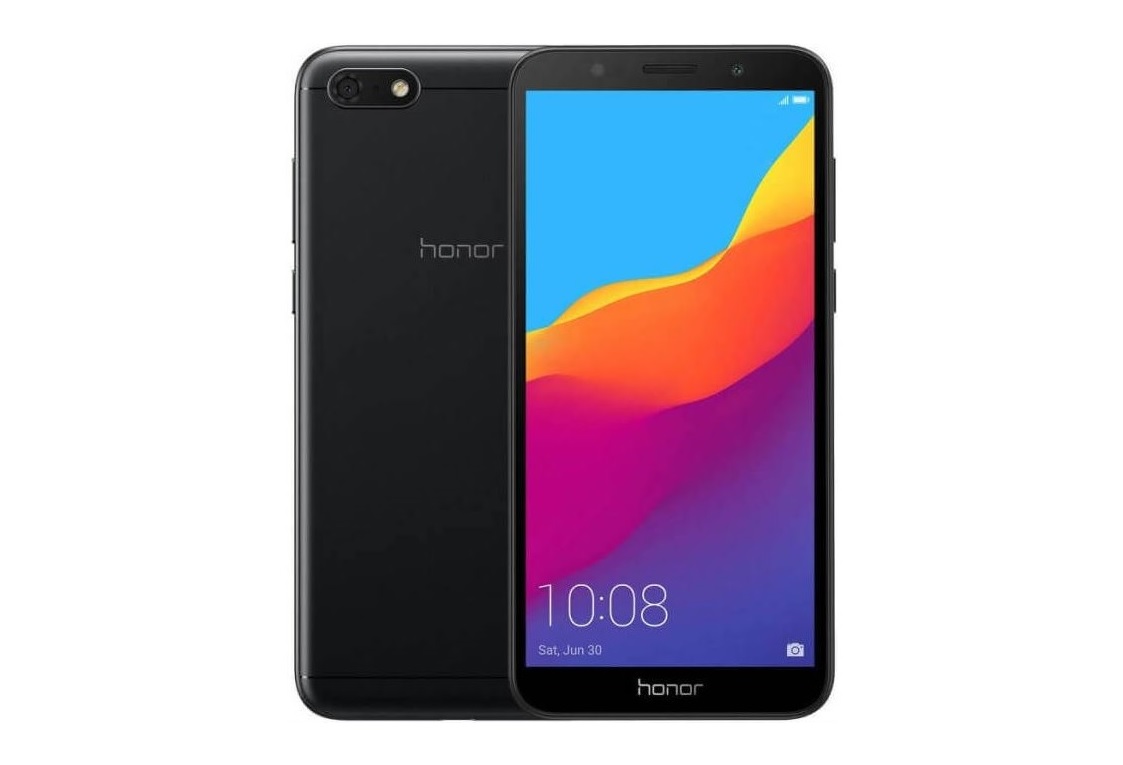 Smartphone Huawei Honor 7S should present in Europe in the coming weeks in black and gold colors. The issue price is 150 euros. More exact date of the announcement yet.

We are waiting for a cheap modification of the budget version with a newfangled design and not an adequate ratio of price and filling. For the same amount, you can buy the same Honor 7A with a dual camera, a large amount of RAM and a more productive chip.