Microsoft has published a patent application for a foldable smartphone with three screens at once.

Judging by the scheme of patents, the future smartphone Microsoft received two large screens on two foldable halves and one small and narrow display at the point of folding the device. 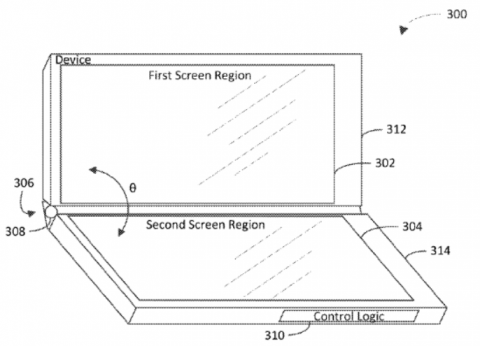 It turns out that the screens themselves will not bend, instead they will be made with special hinges. And for the display of information in the folded state, the third screen will come in handy. This design will not take care of the durability of displays and focus on other aspects of the smartphone. About the name, release date, characteristics and other information about the new product Microsoft is still unknown. 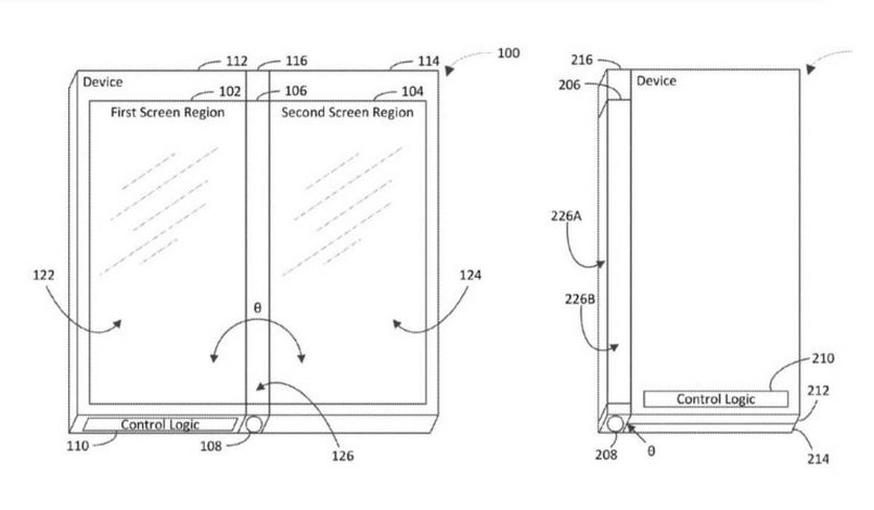