On the craddging platform IndieGoGo is a successful collection of money for retro-cases Spigen for iPhone X. Accessories are made in the style of PC iMac G3 and the first smartphone Apple. In this way, the manufacturer decided to celebrate the 20th anniversary of the release of the first iMac computer .

The first case is called Spigen Classic C1, made of plastic cover, like old Apple computers and silicone backing in the form of internal parts of the smartphone. There is also the inscription "Hello Again". 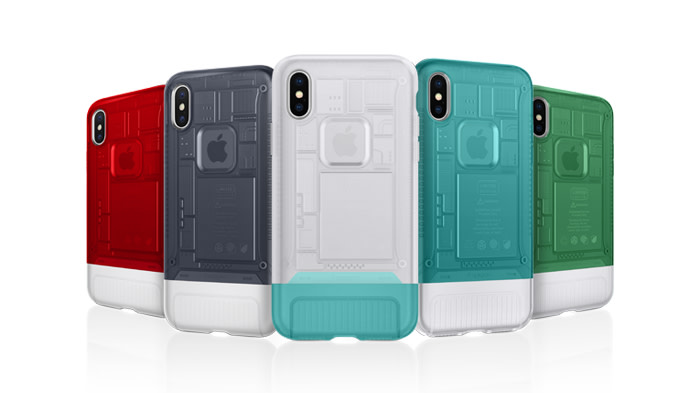 The second case was called Spigen Classic One. The accessory is made in the style of the back cover of the first iPhone, which was released in 2007. Both cases support wireless charging. 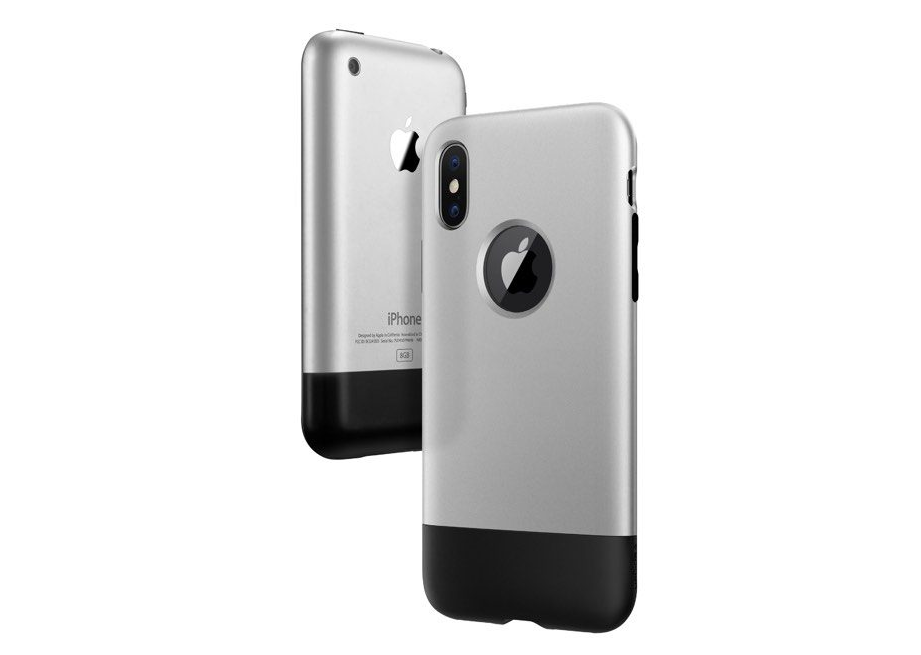 Each retro cover of Spigen costs 35 US dollars. A set of two cases and a wireless charger will cost $ 70. The first deliveries are scheduled for June this year.