Huawei, three weeks after the release of the MateView and MateView GT monitors in China, has introduced new items to the global market.

Unfortunately, there are no prices and start dates for the sale of devices yet, but it is known that they will appear in Latin America, Central and Eastern Europe, as well as in the Nordic countries, the Middle East, Africa, Russia, the Asia-Pacific region, the Western European Union, Japan and other regions. 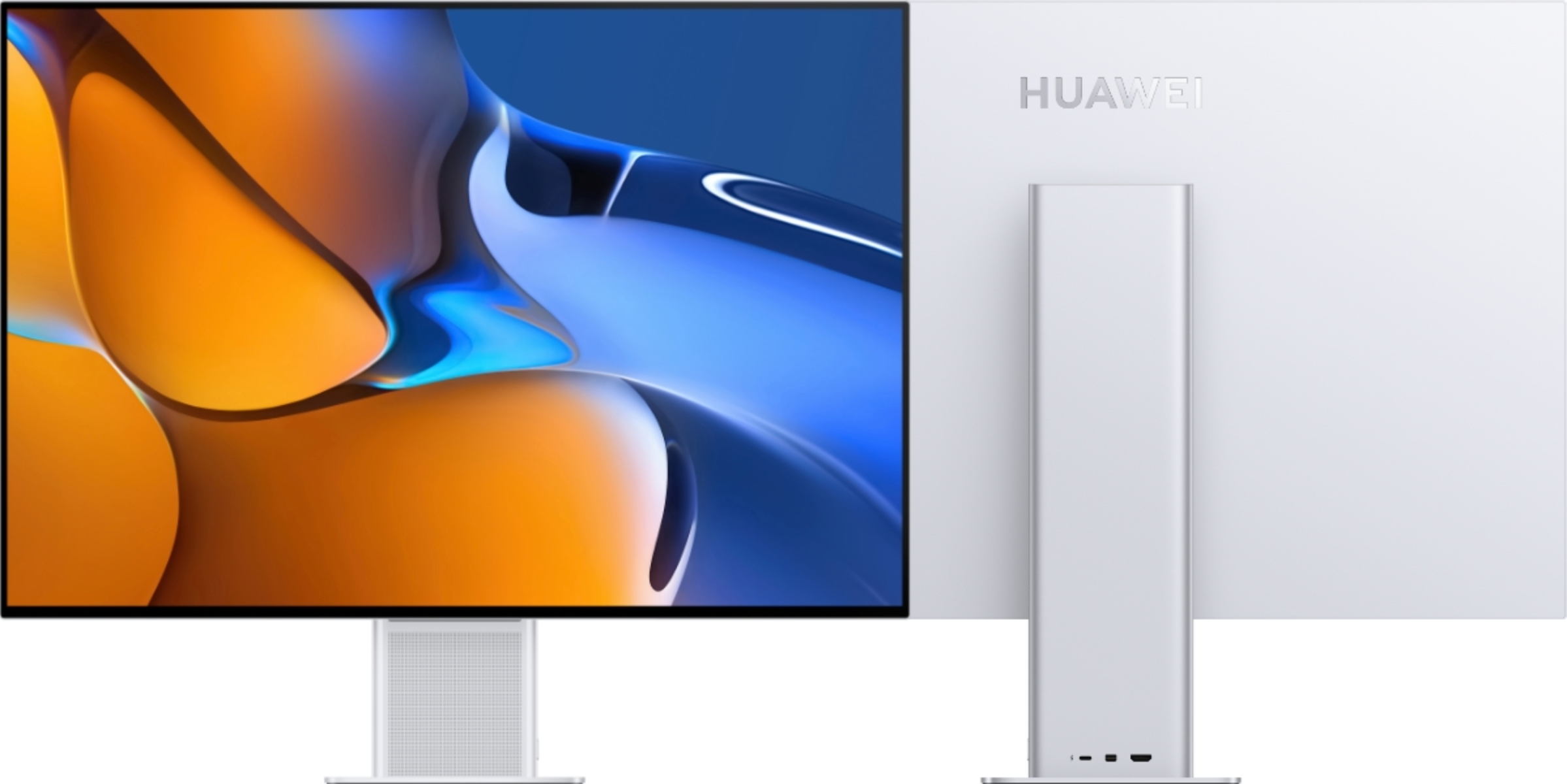 Huawei MateView is a professional monitor. It has a minimalist appearance, as well as a 28.2-inch IPS-matrix with resolution of 3840 × 2560 pixels, aspect ratio 3:2, frequency of 60 Hz and maximum brightness of 500 nits. The new item has very thin bezels on all four sides. 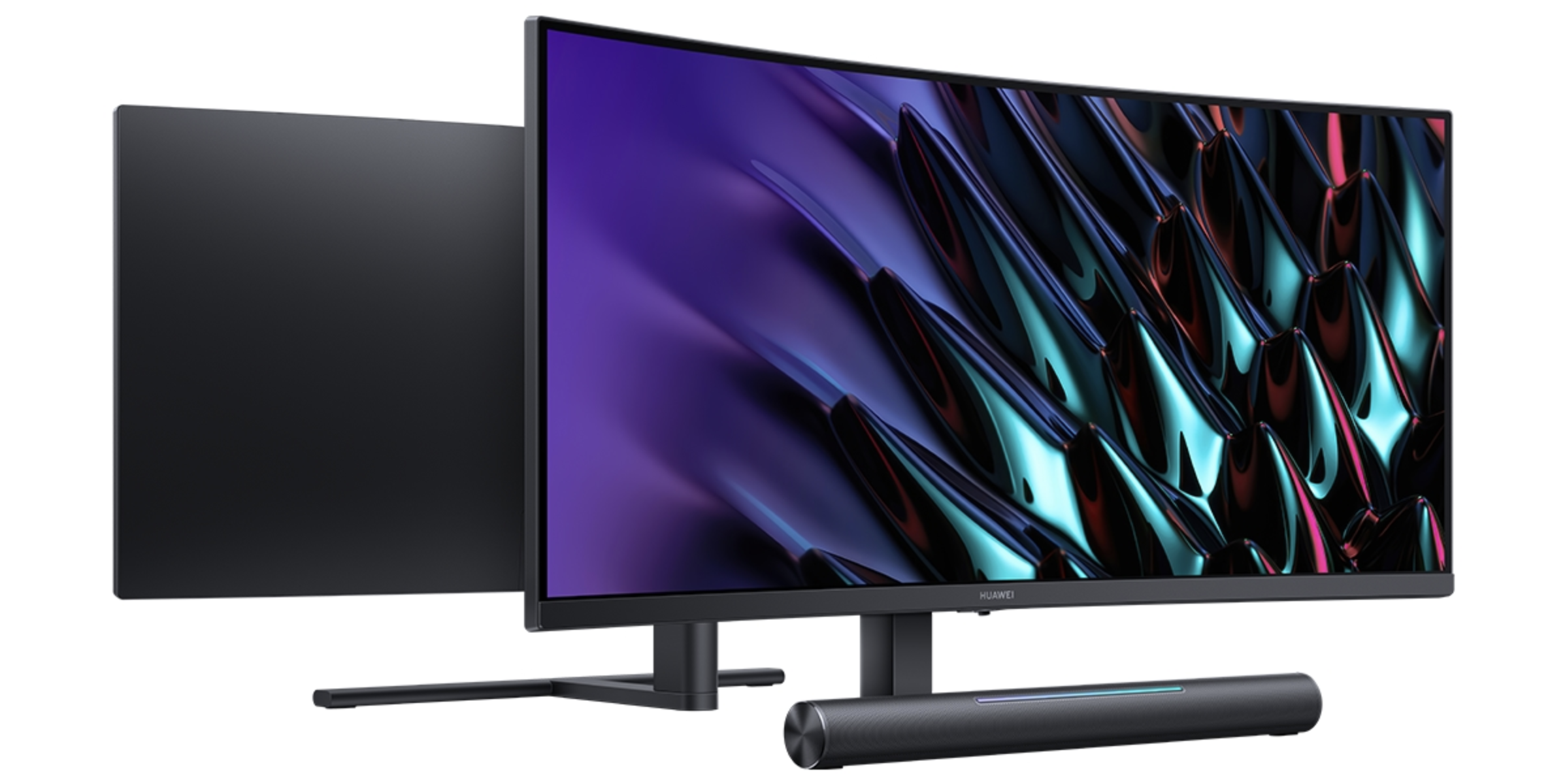 As for the Huawei MateView GT, this is a gaming monitor. The device features a 34-inch screen with a 1500R curvature and maximum brightness of 350 nits, resolution of 3440 × 1440 pixels, panel scan rate of 165 Hz, and 5W soundbar built into the leg. In China, the MateView costs $730, and the MateView GT - $560. Most likely, the global prices of new products will be slightly higher.